Sinead O’Connor, the pain of a mother: she loses her son at the age of 17 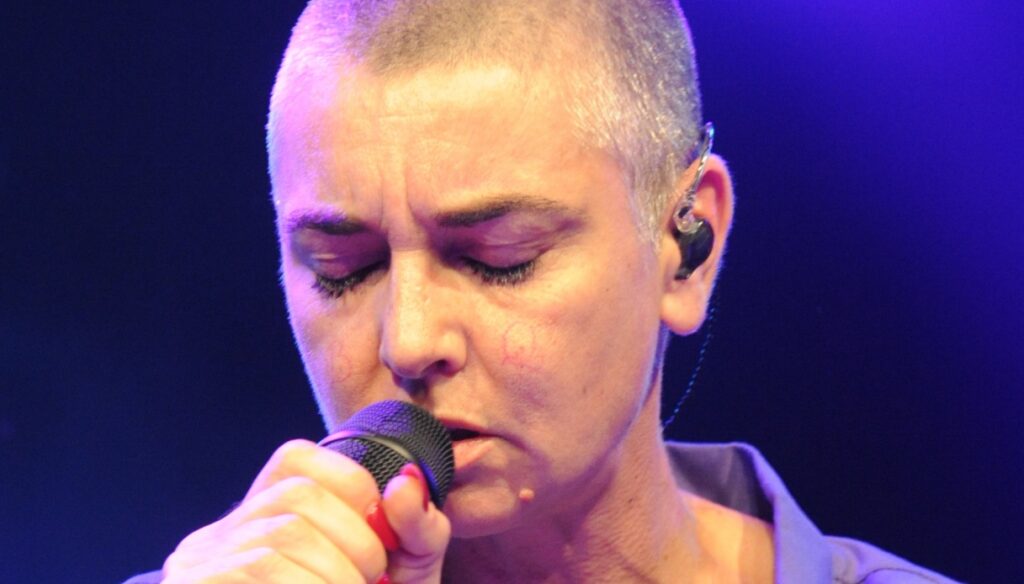 Singer Sinead O’Connor has lost her son Shane at the age of seventeen: the artist herself announced it on social media

Feeling swallowed by a dark chasm. Fall into a ravine whose end you cannot even guess. All the words in the world are not enough to get even remotely close to the sense of emptiness that the loss of a child leaves in the heart. Singer Sinead O’Connor is experiencing this sensation on her skin, something no parent should ever experience. And he announced on Twitter, in a short but moving post, that he had lost his Shane forever at the age of 17.

“My beautiful son, Nevi’im Nesta Ali Shane O’Connor, true light of my life, has decided to end his earthly struggle and is now with God. May he rest in peace and no one follow his example. My baby. I love you so much. Rest in peace, please ”. With these words entrusted to Twitter Sinead O’Connor gave the sad announcement of the death of his son Shane.

The boy was only 17 years old and from the singer’s tweet the shadow of suspicion is pressing. Shane, who had mysteriously disappeared two days earlier from the town of Tallaght, not far from Dublin in Ireland, was found lifeless as reported by local police. And it looks like he took his own life.

The Irish artist had already launched an appeal, again via Twitter, when the young Shane had disappeared, making him lose track: “This is a message for my son, Shane – he wrote -. Shane, this isn’t funny anymore. You’re scaring the shit out of me ”. Then he added, “Shane, your life is precious. God didn’t carve that pretty smile on your pretty face for nothing. My world would collapse without you. You’re my Heart. Please don’t stop him from beating. Please don’t hurt yourself ”. An appeal which, unfortunately, did not help much.

The greatest pain for a mother

Nothing compares to a mother’s grief over the loss of her child. Shane was the third son of Sinead O’Connor, born of the relationship with the Irish musician Donald Lunny. The artist, who has been married four times, had three other children born of as many relationships: Jake, Roisin and Yeshua Francis Neil, the youngest.

After the announcement of Shane’s loss, she shared a new post on Twitter, with a special dedication to her son. On the notes of Ride Natty Ride, the famous song by Bob Marley, the singer wrote: “This is for my Shaney. The light of my life. The lamp of my soul. My blue-eyed baby. You will always be my light. We will always be together. No border can separate us “.

Heartbreaking words, those of Sinead O’Connor that have struck everyone and in short have literally traveled around the world. Young Shane had already had problems that unfortunately he was never able to solve. Already in January 2019 the news of her death had jumped to the headlines, when she was only 14 years old, and even then the singer had launched an appeal via social media for help.

Sinead O’Connor’s life in recent years has been a swing of emotions, unfortunately not the rosiest. Hanging up the clothes of an icon of music at the turn of the eighties and nineties, the Irish artist found himself at the center of severe controversy due to the very tough stances against the Catholic Church, finally also for his decision to convert to Islam.

Outspoken and outspoken, all this has slowly made her fall from the Olympus of international music. And from here began the disastrous descent into a chasm made of depression, drug abuse, even suicide attempts. The death of young Shane is just the last tragic piece of a difficult life.

Barbara Catucci
11547 posts
Previous Post
Amanda Lear heart surgery: her words on Instagram (and a smile of hope)
Next Post
How to announce pregnancy in an original way