Sofia of Sweden, on Instagram new photos of her "splendid Princes" 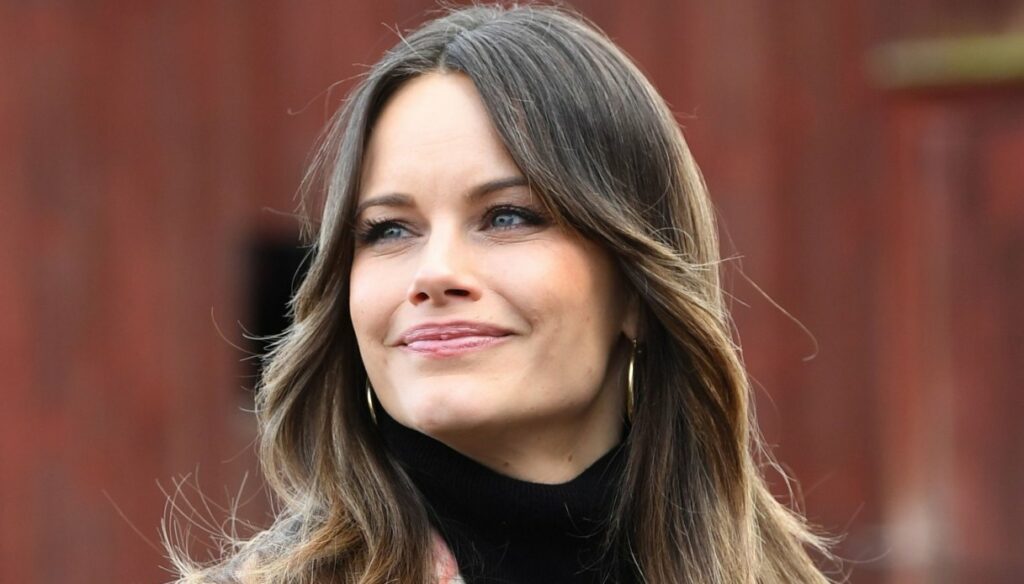 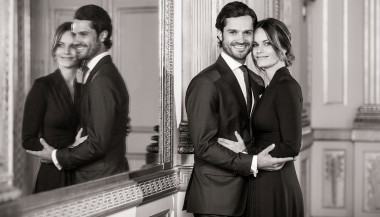 It is a magical moment for Sofia of Sweden, a proud and increasingly splendid wife and mother. The Princess shared in these hours two beautiful black and white shots, which portray all the men in her life: her Prince Charles Philip and the children they both love madly.

The photos also show the newest member of the family, little Julian who was born on 21 March last. Alexander, the eldest son of four, and Gabriel, who has one younger, are two princes happy and proud of this new arrival and these shots leave no doubt.

The first photo has as its protagonists the three little Royals Alexander, Gabriel and Julian. The older siblings hug the baby and smile sweetly at him, while Julian seems to be enjoying this dose of extra pampering. Although a few days old, he has a lively and intelligent look. To say the least adorable.

Scrolling through the post of the beautiful Princess Sofia, comes the highlight. A photo, again in black and white, which this time portrays the three Royal brothers together with their father, Prince Charles Philip. The third son Julian takes a nap, tight in the tender embrace of the eldest son Alexander, while Gabriel smiles, lying on the bed next to them. Their father is watching over them, making a gesture that is as simple as it is important and full of meaning. Prince Charles Philip of Sweden holds one hand on Alexander's hip, while the other gently caresses Gabriel's little head.

There is no doubt that Princess Sophia of Sweden has every reason to be so happy. "Life has given me not only one, but four splendid principles", he wrote in the caption of the post, concluding with a thank you for all the good wishes and congratulations received from the announcement of Julian's birth.

The Swedish Royals announced the happy news in December 2020, posting a photo on the Royal Family's official Instagram page. "We are happy and enthusiastic and can't wait to welcome our third child," the couple wrote on that occasion.

The birth of a child is a happy event that brings a lot of joy to a father and a mother. But even more so for the two Princes of Sweden who in recent months have had to deal with the nightmare that has affected the whole world for a year. In fact, at the end of November 2020, the couple had started to show flu symptoms and then tested positive for Covid 19. A period of quarantine, the necessary checks but luckily both Sophia and Carlo Filippo recovered in a short time.

The love story between Princess Sofia of Sweden and Prince Charles Philip is a fairy tale that continues to make everyone dream. She is a former actress and model, he is the cadet son of the Royals of Sweden and an incurable Don Juan, according to what was said. Until before he met her, the woman who with her beauty and sweetness was able to win her heart. And now they enjoy the wonderful family they built together. 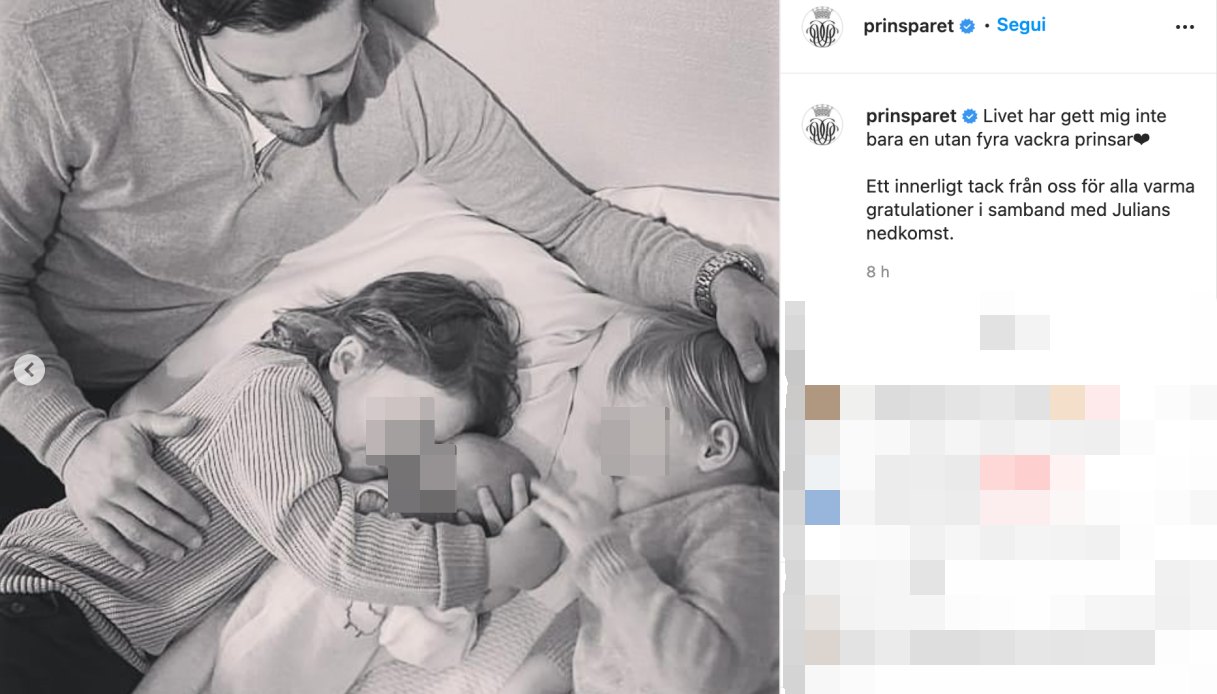 Giovanna Pirri
4822 posts
Previous Post
Insomnia: what it is, causes, symptoms and treatments
Next Post
Elisabetta Gregoraci, floral gift from a secret admirer