Solange, the first wedding with Veronica and her great secret love 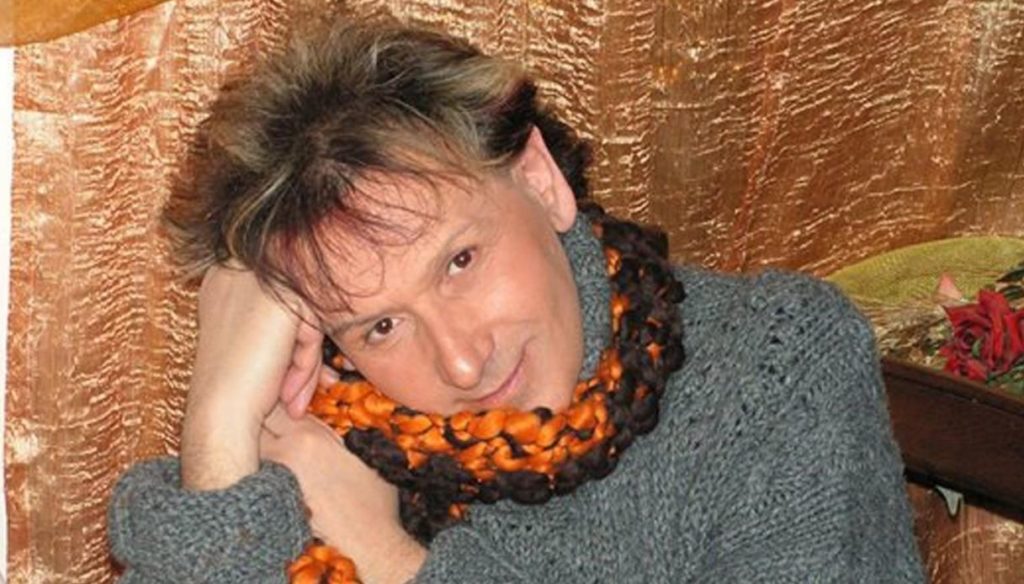 On Thursday 7 January 2020 the news of the disappearance of Solange, the well-known columnist and psychic who during his career has participated in numerous television programs, always enjoying the affection of the public, was learned.

Solange has always been the stage name of Paolo Bucinelli, who died suddenly at 68 in his home in the province of Livorno, he would have turned 69 in April 2021, in the spring. The cause of death would be due to a sudden illness.

His psychic career began in the 1980s, but Solange was also a writer. In fact, he is the author of 6 books published between 1996 and 2013, to name one on the subject of the skills that have made him a famous face on the small screen: “I, Solange, teach you how to read your hand and…”. He even recorded a couple of 45s as a singer.

In 2004, on the wave of the popularity gained in the 90s through participation in programs such as Buona Domenica and La Sai l'Oltima (where he read the future to well-known TV personalities), Solange also participated in the reality show La Fattoria, conducted at the time by Daria Bignardi. Her singular and recognizable look has always been characterized by colored hair, leather jackets and accessories in bright tones.

Many viewers remember well a very heated argument that took place during an episode of Domenica In in 2018 between him and the Magician Otelma, but in recent years his television appearances were increasingly rare.

Few people know details about his private life, about which, however, rumors of all kinds have often chased each other: what is certain is that Solange married by surprise in 2001 with Veronica, a girl of Sicilian origins, for whom he had revealed exclusively to the weekly Novella 2000 that he personally designed the bride's dress. Subsequently, once the love with the woman was over, it was he himself who claimed to have had an affair with a Roman architect, of whom not much more is known and whose identity has remained secret.

Over the course of his career, Solange has also participated as an actor in a number of films including Just A Loving Hour in 2006 and Wedding in the Bahamas in 2007.