Solar time 2021, when you need to pull back the hands 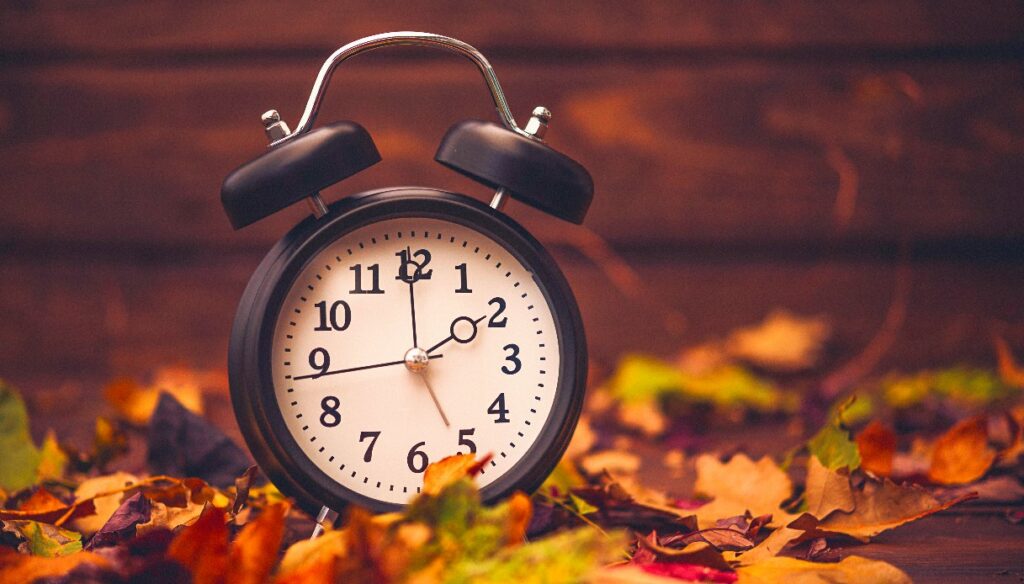 Like every year, solar time returns in October: when to move the hands and why

Here we go again. October has arrived and with it autumn, the real one. The one in which the temperatures change, the radiators turn on and the days get shorter. There is another thing that represents the inexorable approach of winter: the change of the hour.

In fact, October is also the month in which solar time returns and we are forced to move the hands back one hour, effectively sleeping an hour more. When has the date and time been established by which to synchronize the clocks?

For 2021, the date to be marked in the calendar for the change from summer to winter time is the night between Saturday 30th and Sunday 31st October. In this circumstance the hands will go back one hour. And if you want to be very picky, know that the appointed time is at 3 am (so you will have to move the hands to 2). This will give you an extra hour of darkness each day, but gain some light in the morning. If you are curious about the differences between summer time and winter time, we explain them here.

Summer time will then return with spring, to be exact the night between Saturday 26 and Sunday 27 March 2022 and the hands will move forward from 2 to 3. You will sleep an hour less but especially during the course of the day. you will have more hours of light. In Italy, the transition from solar time to summer time has been in force since 1966, after being used for the first time in 1916 and then being abolished and reconfirmed several times, until the adoption envisaged by a specific law in 1965.

The ongoing debate for the abolition of solar time

For years now, there has been talk of abolishing solar time and keeping only daylight saving time for all the countries of the European Union, a hypothesis strongly desired by the countries of Northern Europe for which the change of the time does not produce benefits. Italy had said it was against and filed a formal request to keep the system still in force. At the moment, however, no decision has been made.

It may seem exaggerated, but for some people the change of the time can represent a health risk, mainly due to changes in the circadian rhythm, the one that regulates sleep. For this reason it is always advisable to be careful and to monitor nutrition, to promote sleep and avoid the jet-leg effect, and to be careful of mood swings. Here are some tips.

Lorenzo Gavazzi
2456 posts
Previous Post
Elodie, Rosmy steps in to comment on the alleged flirtation with Marracash
Next Post
Resveratrol: what it is, benefits and contraindications