Stefano De Martino finds the smile with Santiago, but Belen Rodriguez is far away 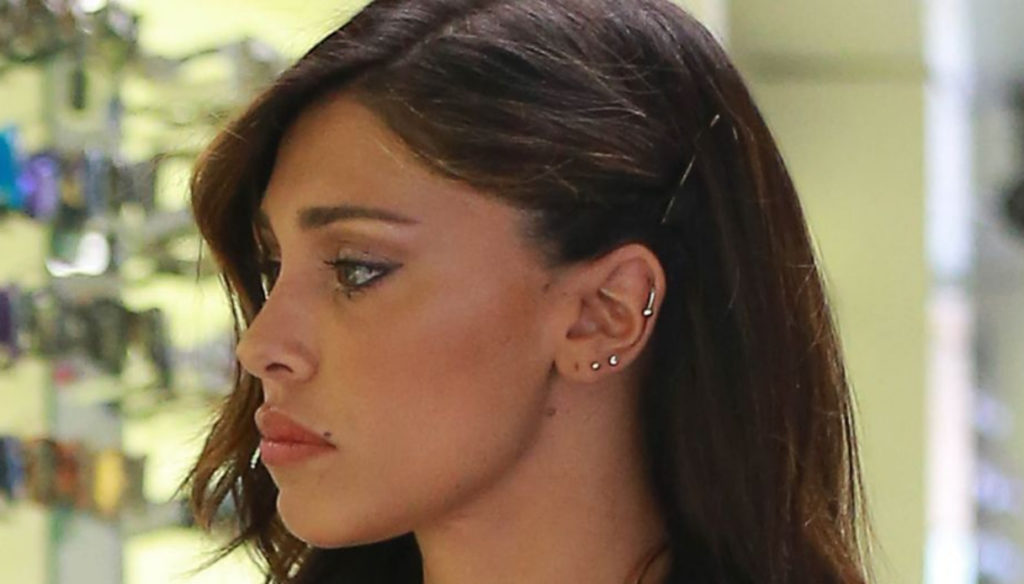 In Ibiza, Stefano De Martino finds a smile next to Santiago, but Belen Rodriguez is increasingly distant

Stefano De Martino finds the smile with Santiago, but Belen Rodriguez is far away. The Made In Sud host landed in Ibiza with the aim of regaining the ex, but the showgirl would not be ready to forgive him as she hoped. In the videos and photos posted on Instagram, the former Amici dancer, after a long time, smiles, happy and relaxed. With him, during a boat trip, is his son Santiago who enjoys playing tricks on him and dives into the water.

Just for the love of the little one a year ago Stefano had decided to open his heart to Belen again, trying to win her back. He had succeeded and the couple dreamed of a second child. Today those moments seem distant: Rodriguez and De Martino are both in Ibiza, but they seem determined to ignore each other. It is not yet clear what happened between the two, according to some rumors behind the farewell there would be a betrayal, for others simply character differences. The only certainty is that Belen does not seem willing to forgive her ex-husband and is more determined than ever to move forward.

Alongside them, these days on the Spanish island, there are friends, in particular Mattia Ferrari. He would have been the one to introduce Gianmaria Antinolfi, an entrepreneur in the luxury sector who for a few weeks had appeared alongside the showgirl. Now it seems the flirtation is over and Rodriguez would be convinced she wants to focus only on work. Stefano had a completely different idea, who would arrive in Ibiza with the aim of reuniting his family and be forgiven.

"De Martino is trying everything to get back with his ex-wife – reads the weekly magazine Chi -. In front of him, however, there is an insuperable wall. A wall on which Belen wrote: 'No forgiveness' ". On the issue, days ago, Maria De Filippi also intervened. "Stefano is a very special boy – he had told -, he has the ability to make up for the unforgivable, he did it with me too: he had also had an affair with another Amici dancer, he combined them to sell … This time with Belén I don't know how it will end, but it may be that they get back together, with him you never know. Because Stefano makes a mess and then he arrives with that face there, with that smile there, with that spoken one and you forgive him ”.

Barbara Catucci
7911 posts
Previous Post
Black and white look ideas: how to create a glamorous outfit
Next Post
8 benefits you will notice immediately if you stop drinking coffee