Stella Tennant committed suicide: the truth about the death of the former supermodel 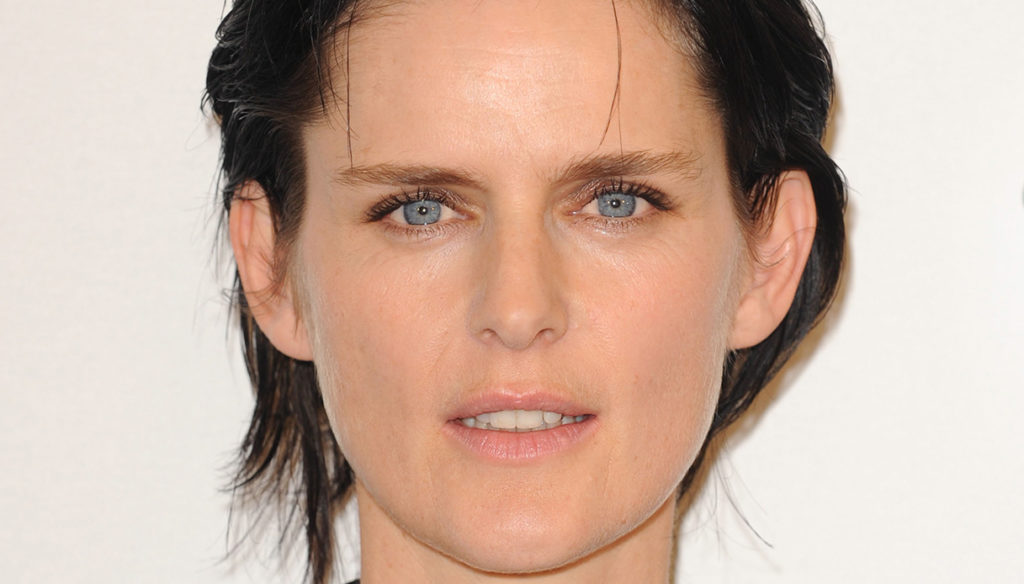 Stella Tennant, supermodel of the 90s, committed suicide after a long battle with mental health problems. Confirmation from her family: "She had been sick for some time and couldn't go on"

The news of the death of Stella Tennant, one of the most famous supermodels of the 90s, came suddenly on December 22, 2020. At just 50 years old, the model was found dead in her home in Duns, Scotland. But the family had not made any statements regarding the causes of death.

Today, two weeks later, the truth arrives, confirmed by the same family: Stella committed suicide, at the height of a hard and long battle against mental health problems.

In a public statement, the relatives of the model said that Stella, whose "creativity, intelligence and humor were known to so many people", was "sick for some time" and "did not feel able to move forward".

A spokesperson for the family told the Daily Telegraph: “Stella hasn't been well for a long time. Therefore, it is a cause of great pain and despair for us to know that she felt unable to move forward, despite the love of those who were closest to her ".

A familiar source also told the newspaper that he believed it was "important to raise awareness of mental health problems," which are too often misunderstood and debunked.

Stella Tennant, who was of aristocratic origins, as the grandson of Andrew Cavendish, 11th Duke of Devonshire and Deborah Mitford, left her ex-husband David Lasnet and their four children, Marcel, Cecily, Jasmine and Iris, who are aged 15 to 22 years old.

Her first shoot was made on the cover of British Vogue in December 1993, and it happened, as the model herself said, "by chance". At the end of that working day, she was asked to do a Versace campaign in Paris, which ended up as the cover of the Italian edition. From that moment his career had been a succession of fashion shows and services, always in the foreground. Stella had quickly become one of the most sought-after and famous supermodels of that decade, along with names like Claudia Schiffer, Naomi Campbell, Kate Moss, Cindy Crawford, Christy Turlington, Linda Evangelista, Carla Bruni, Kate Mulder, Eva Herzigova and a few others .

Stella was known for her androgynous looks during the golden period of the 90s and soon became a muse for Karl Lagerfeld, who attributed a great resemblance to Coco Chanel to him.

The model appeared in numerous advertising campaigns for the likes of Calvin Klein, Chanel, Hermes and Burberry before retiring in 1998 when she was pregnant with her first child.