Storm Chanel, Ilary and Totti find their smile on Instagram thanks to Isabel 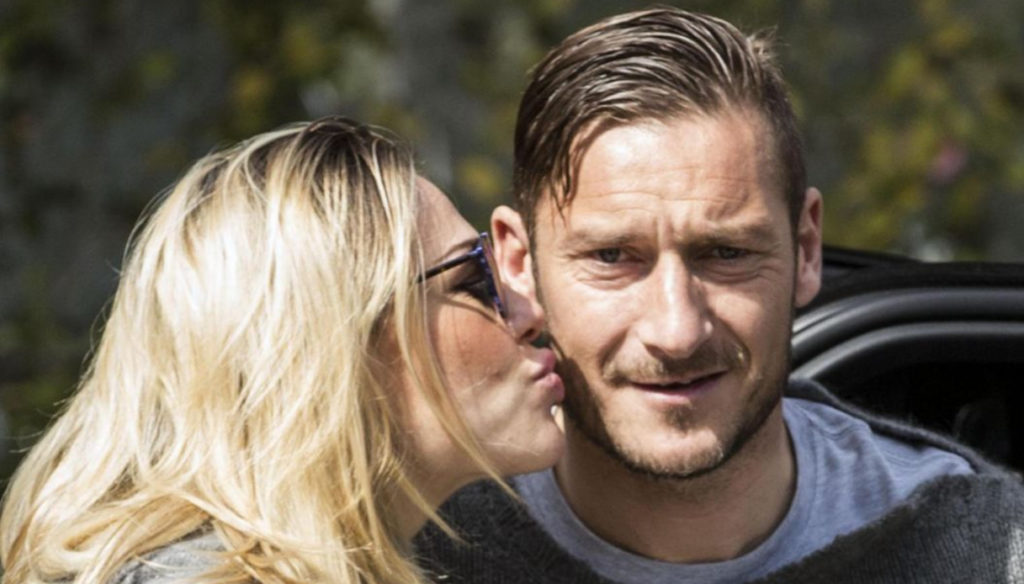 Ilary Blasi and Francesco Totti smile again on Instagram after the storm for the photo of Chanel thanks to Isabel, the little one of the house

Ilary Blasi and Francesco Totti smile again with Isabel after the storm unleashed by the photos of Chanel published on the cover of Gente. The showgirl and the former football player did not like the choice of posting a photo of their second child in costume on the cover of the magazine, obscuring only the 13-year-old's face. "I thank the director Monica Mosca – they wrote – for the sensitivity shown by putting the b-side of my minor daughter on the cover without worrying about the increasingly evident problem of sexualization and commodification of the body of adolescents".

Shortly thereafter, Monica Mosca's reply arrived and said to Ansa: "I am very sorry and saddened by the reactions generated by the publication on the cover of Gente number 34 of the photo of Francesco Totti and his daughter Chanel, taken on the beach. As director, I have always intended to enhance women and more generally support family values: this was also the intention of this publication, in which we simply wanted to portray the Totti family in a moment of normality. In no way, of course, did we ever intend to get out of this objective ”.

Ilary and Totti have chosen not to reply further and seem determined to go on and forget what happened. On Instagram, Blasi, after a long silence, posted a very tender shot that portrays her at the sea with little Isabel. The third child of the Totti family plays in the water with her mother. A very sweet photo that thrilled not only the followers, but also Francesco, father and husband always attentive. "Mamma mia, che bella", wrote the former football player, also adding some red hearts, while Ilary wrote simply: "Life".

Some VIPs also intervened on the story of Chanel Totti, among them Sonia Bruganelli, who had expressed closeness to the couple, and Aurora Ramazzotti, who in the past had experienced a similar episode. “This thing (like many other similar ones) has indelibly affected my growth – he had told on Instagram – and I do not wish anyone to go through what I went through. I'm still paying the bills for it now. While I agree with the fact that today we are too indignant about everything, I think there are some things we MUST be indignant about. Kids (and others) are already misled by non-existent ideals that weigh on their mental well-being. This could be a small step towards a change that has long deserved to happen ”.