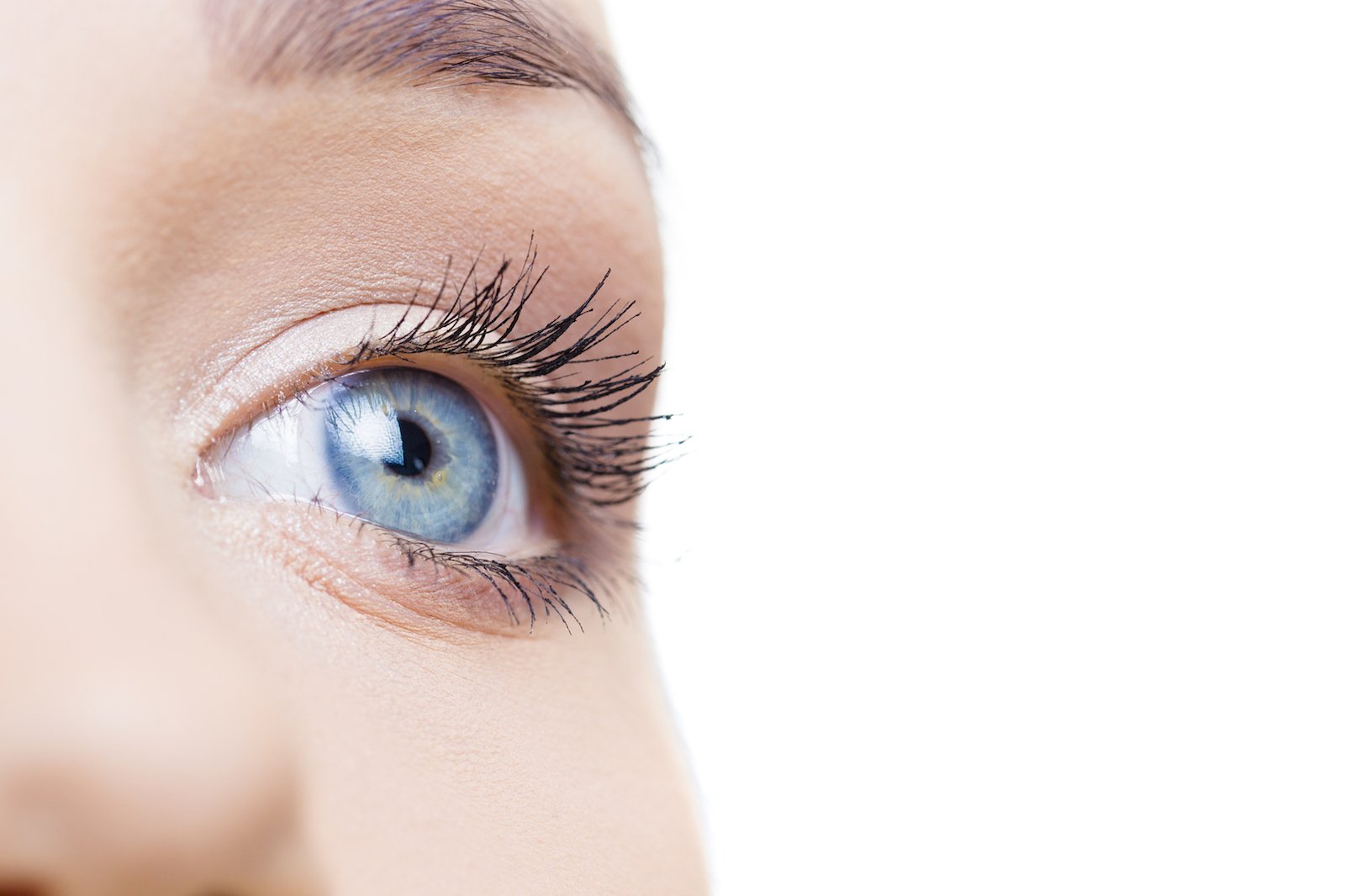 Some scholars hypothesize that Leonardo da Vinci’s genius was favored by his particular squint, a form called exotropia, which would have made him more attentive and skilled in grasping the nuances and details of landscapes, faces and objects. The same seems to be true of Rembrandt, who has an advantage in perceiving and representing flat images thanks to a corneal distortion. In more recent times, squinting has made famous international stars such as Emily Blunt, Scarlett Johansson and Kate Moss, whose imperfection gives a look considered seductive. But, in medical terms, what is meant by strabismus? “It is an uncoordinated movement of the eyes, which show a different orientation in different gaze positions”, explains Dr. Fabio Scarincimedical director at the Vitreoretinal and Pediatric Division of the IRCCS GB Bietti Foundation of Rome.

Strabismus affects about 1 in 400 children and the deviation of the ocular axis may already be present in the first months. But be careful: in some cases, in the first days of life, the eyes may not be perfectly aligned because babies have not yet developed the ability to orient the visual axes in the same direction. There are, then, some forms of pseudo-strabismus: “This transient defect is determined by a particular shape of the nose and eyelids, which make the gaze a little” oriental “: the root of the nose, not yet perfectly developed, leads to the formation of a skin fold in the inner part of the eye, called epicanthus, which causes an apparent ocular asymmetry », explains Dr. Scarinci.

«The real litmus test occurs after the first 6-7 months of life. If the divergence persists, the defect is real and must be treated “. Can strabismus appear even later in life? Sometimes. Perhaps after an episode of high fever, following severe stress (such as the birth of a baby brother) or when children start school and strain their eyesight for the first time in reading and writing activities: “In most cases however, it is a squint that was “latent” and had mostly gone unnoticed before the defect was evidently decompensated », the expert explains.

As seen with strabismus

Although it all depends on the degree of deviation of the squinting eye, usually those with this disorder do not notice the problem and have the impression of seeing regularly: “If the misalignment is present from the first years of life, in fact, the child’s brain learns to automatically use the images coming from the “healthy” eye, excluding those coming from the other to avoid doubling », says the expert.

At the base of strabismus there is an abnormal innervation that determines the malfunction of one of the extrinsic muscles, those found on the external surface of each eyeball and determine the macroscopic movements of the eye, allowing us, for example, to follow a moving object. “We can imagine them as the bridle of a horse: if we pull one a little more or a little less, the eyes rotate in an unsynchronous way and the gaze ends up deviating”. There may also be a family tendency, so cases within the same family are not uncommon.

A myth must be dispelled. Many parents are convinced that an eye examination is not useful before the age of 4 or 5, because before the child is not cooperative. “In reality, from the first months of life, the doctor already has the opportunity to observe if the child has good visual coordination, if he is able to follow a moving object or if he has more or less important ocular alterations », assures Dr. Scarinci. Among other things, one early visit it allows us to classify any strabismus in a specific category and evaluate the presence of a “lazy” eye. The less frequent form is linked to an uncorrected vision defect (hyperopia), where the child tends to over-use the ocular muscle that we normally use only during reading, when we have to focus on very close objects, for which the eyes converge inwards: «In this case, it is enough to correct the vision defect with glasses and special orthoptic exercises to realign the visual axis, as long as you intervene promptly. When it is too late, in fact, glasses may not be enough, so you have to operate ».

How to correct it: surgery

Surgery is always necessary instead in the most frequent form, which has no certain causes (because it is not necessarily associated with a vision defect). “The correction of extrinsic muscle occurs in a space of a few millimeters, so it takes more than one visit to take the right “measurements”, so we never intervene too early. At the same time, however, one must not go beyond 7-8 years of age to avoid that the squinting eye becomes too lazy, preventing it from recovering binocular vision, the one that allows you to see three-dimensional images and perceive depth ». After that age, it is still possible to intervene, but at that point the correction could be partial, because the brain progressively loses its plastic capacity and hardly recovers the developmental deficits.

What is meant by Venus strabismus

In this field, it is not uncommon to use the popular expression “Venus squint” to indicate the slight deviation of one of the two eyes: “This condition is not recognized from a clinical point of view, because its definition is born in the artistic field: the Venus by Botticelli is depicted with this asymmetry which, characterizing the Goddess of beauty, has ended up representing an element of attractiveness and seduction, despite representing the antithesis of David di Donatello, absolutely perfect “, concludes the expert. “But it is still a pathology, to be treated in order to fully enjoy the world in all its details.”