Striscia, Scotti and Hunziker respond to accusations of racism on TV 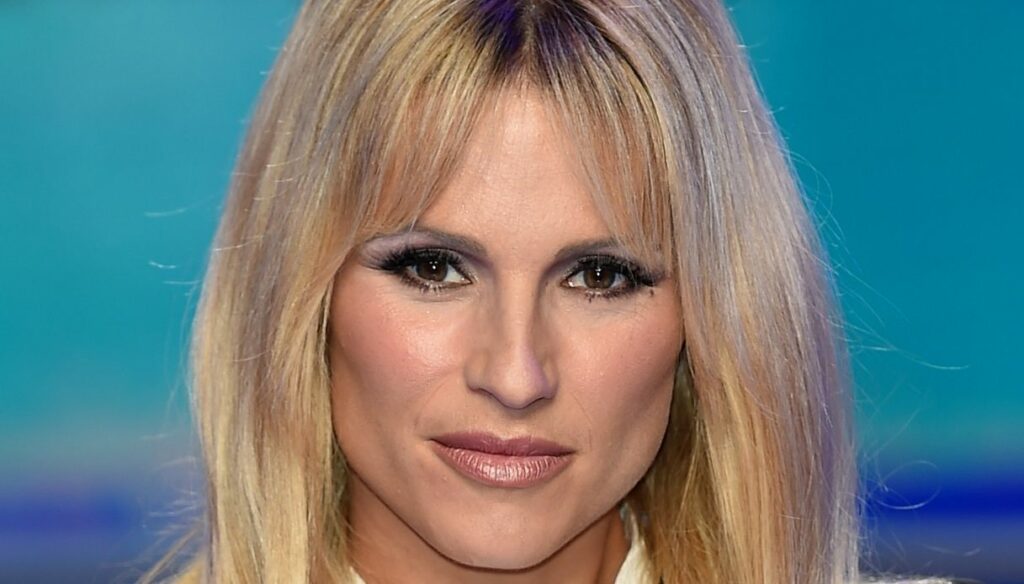 Gerry Scotti and Michelle Hunziker respond to accusations of racism during the latest episode of Striscia la Notizia. In recent days, the presenters of the satirical news had ended up at the center of the controversy, accused by the Instagram account Diet Prada, of having made fun of and "ape" the Chinese.

“Gerry Scotti, a former member of the Italian Parliament, and Michelle Hunziker, an Italian-Swiss actress and model, began by mocking the Chinese pronunciation of the letter R, calling the network“ LAI ”instead of“ RAI ”- it appeared in a post -. The conductors then continued raising the corners of their eyes in the manner of common racist gestures intended to caricature Asian features. At one point, with his eyes raised, Hunziker spoke in an incomprehensible way. The episode was followed by 4,662,000 spectators according to Auditel, a company that measures Italian TV data. Striscia la Notizia airs on Canale 5, a television channel of Mediaset, a right-wing mass media company owned by former Prime Minister Silvio Berlusconi ".

Strong accusations to which Michelle chose to reply first on Instagram, explaining her position, then during an episode of Striscia la Notizia together with Gerry Scotti. The opportunity to respond to Diet Prada was a report by Rajae, a note sent from the broadcast, on the aesthetic touches that immigrants undergo.

"Our Raja is good for this service that promotes inclusion, enhances and enhances the identity of each country", commented Michelle Hunziker at the end of the service. Gerry Scotti then replied to the accusations from the United States: "Those who follow the Strip know that we are always against all forms of discrimination and those who do not follow us, oh well, will follow us".

Directly called into question by Diet Prada with a tag on the post, which also mentioned her marriage to Tomaso Trussardi and the link with the well-known fashion house, Hunziker had decided to respond to the accusations on Instagram. It was not my intention to hurt the sensitivity of Chinese culture, I love all cultures – he said in the Stories -. I am against all kinds of racism, violence and discrimination. I realize that I may have offended someone's sensitivity and for this I humbly apologize ”.

Barbara Catucci
8509 posts
Previous Post
Island of the Famous, all against Fariba: "Liar and destabilizing"
Next Post
Kate Middleton, the best photos for Filippo. Carlo in tears