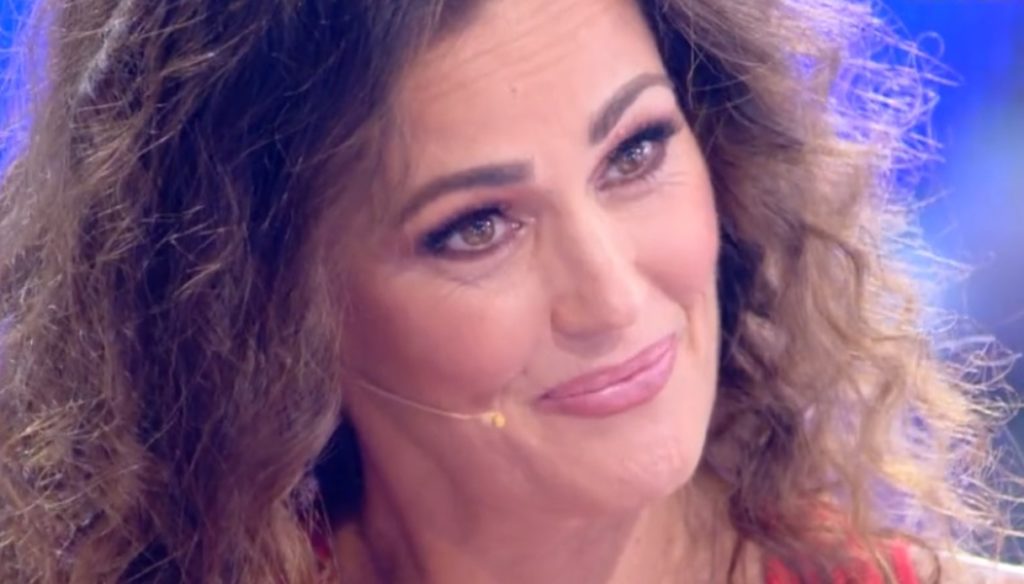 Samantha De Grenet, to celebrate her 50 years, talked about herself in Barbara D'Urso's living room: from love for her husband to the fight against breast cancer

Beautiful and spirited, Samantha De Grenet has just turned 50 years old. And to celebrate this important event, he decided to sit in Barbara D’Urso's living room on Domenica Live to let himself be interviewed. He thus retraced the most exciting moments of his life, but also the most difficult ones, sending an important message to the viewers.

De Grenet, who has recently recovered from Coronavirus, opened her heart to her friend Barbara D’Urso to tell about herself and to show even the most hidden aspects of her personality and her daily life. A career, hers, which began at a very young age and which has never stopped.

His love life is also at the center of attention. In the past, De Grenet also had affairs with Filippo Inzaghi and Leonardo Pieraccioni. True love, however, comes to her when she meets her current husband Luca Barbato, father of her son Brando. The two actually got married twice, after about five years of separation.

We fell in love again, we rediscovered each other, we had a son who was still great, so he could live with us the crowning of a great love.

But it wasn't always all plain sailing. Samantha, in fact, had to face some very difficult moments. In 2018 she was diagnosed with breast cancer and had to undergo a delicate operation.

It was the summer of 2018, for the first time I had organized everything to take a holiday with my son and a friend of mine. Before leaving I felt like a hard core, as if it were a pebble. […] I go to the check in serenity, without the slightest thought that I could have had a negative answer. I do this mammogram, then I went to my breast specialist and without turning around too much she told me: "Samantha you have a tumor, you have to operate immediately".

A diagnosis that scared her a lot, especially in relation to how the disease could have changed the life of her son. Very ugly and very strong sensations for the showgirl, who, however, thanks also to the support of her husband, managed to face the operation and subsequent therapies.

De Grenet, with courage, managed to tell everything with a smile. Together with Barbara D’Urso, he also wanted to emphasize the importance of prevention by inviting women to take care of themselves and undergo periodic checks.

A great strength, in short, that demonstrated by Samantha, who after talking about her illness, enjoyed the surprises organized by the Sunday Live presenter: an exciting message from her parents and a big cake brought to the studio by her son Brando. In this way, he was able to blow out the candles and celebrate his 50th birthday in the best possible way.