Sunday Live, Tacconi is adamant: face to face with his wife 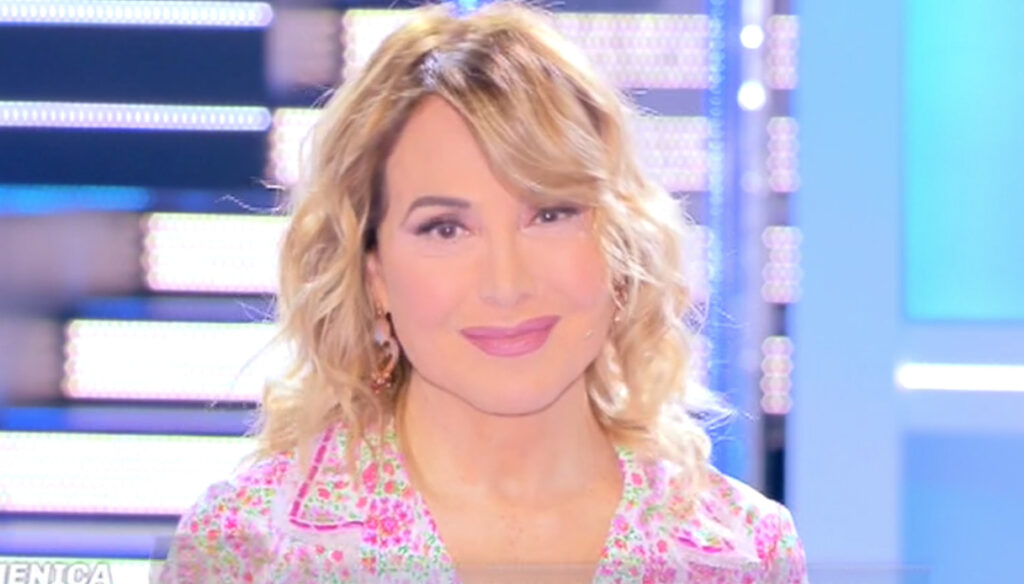 Stefano Tacconi, in front of Barbara D'Urso, confronts his wife Laura. But he doesn't change his mind: he wants to go to China without his loved ones

Tension and deep feelings in the living room on Sunday Live. Barbara D’Urso, in fact, has decided to try to resolve one of the issues that is attracting the attention of gossip fans: the quarrel between former Juventus goalkeeper Stefano Tacconi and his wife Laura Speranza. There is still a deep love to unite them, but there is no lack of misunderstandings that could divide them forever.

Stefano Tacconi, in fact, would like to make a change in his career and his life. After a difficult back operation, which could have assigned him to a wheelchair, and after the recent death of other football stars, such as Diego Armando Maradona and Paolo Rossi. in fact, he wants to think only of himself and of what he most desires. And, one of his dreams is to move to China to be able to be a football manager.

To be strongly opposed, his wife Laura, who repeatedly repeated that she is willing to leave him permanently if he really decides to move. His stance and his determinations arose above all from the former footballer's desire to go to China alone, without any of his loved ones.

Tacconi, in fact, while acknowledging that his wife has always been close to him, even in the most difficult moments, reiterated his desire to regain his spaces in complete solitude:

I don't want to leave anyone, neither children, nor wife, I just want to take back some of my space. […] How long do I have to live? I want to go back to being a little free mentally.

Words that cause Laura great sorrow, as D’Urso also pointed out, inviting Tacconi to look for a middle ground to avoid making the people around him suffer. The man's statements, in fact, raised some doubts in his wife about the nature of their feelings. In fact, he stated:

I would not want this to be just an excuse to get away from me, not from the children, this absolutely not, but from me.

The former goalkeeper, however, categorically denied his intention to betray Laura, declaring that he loved her deeply. To support the mother, also the four children of Tacconi who, in Barbara D’Urso's studio, albeit with great serenity, tried to convince their father to change his mind.

Stefano Tacconi seems to be adamant and determined to go to China without his wife and children. Will he really be ready to sacrifice the undeniable harmony of his family to regain his space and the mental freedom he is looking for so much?