Sunday Live, Valeria Graci on her ex-husband: the courage to say enough 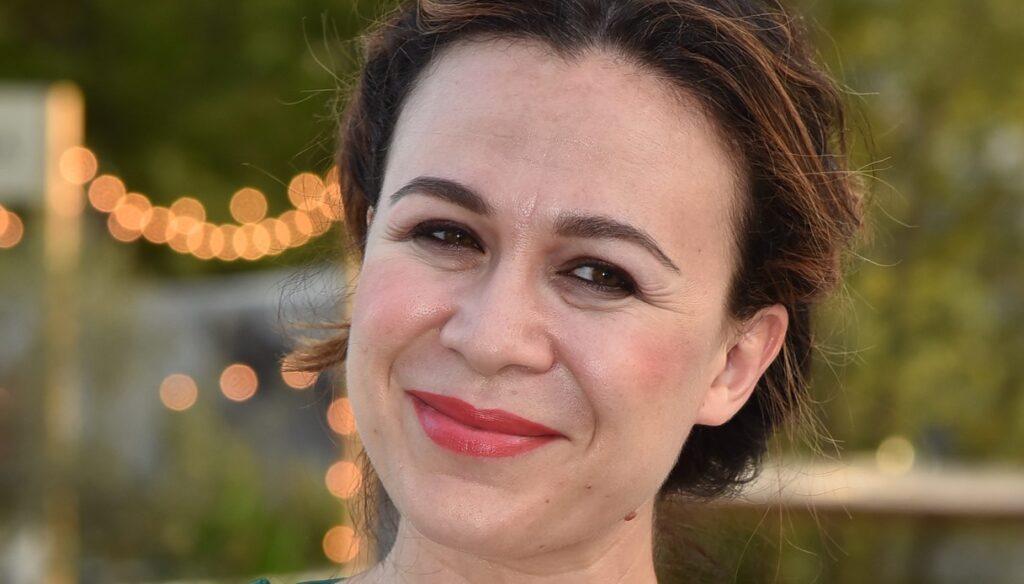 Valeria Graci told Sunday Live about the dark period with her ex-husband, launching an appeal to all women: "We must have the courage to say enough"

Many emotions can be hidden behind a smile. Sadness, pain and a past that would put even the strongest and most solid souls to the test. Valeria Graci, Barbara D’Urso's guest on Sunday Live, told of two moments in her life that have marked her profoundly, lastly the end of the story with her now ex-husband Simon Russo.

"There is a time to fix everything, and even those who deal with this", thus began the actress, known and appreciated by the large television audience since the time of the comic duo alongside Katia Follesa. And he continued in his story, a small gift for viewers on an emblematic day like Valentine's Day, the feast of lovers. “What I can tell you, which I will never stop saying and telling is to have the courage, to roll up your sleeves and understand when to say enough for one thing, because we know when the time is right. Whether in private life, at work, in friendship, in human relationships in general ".

Valeria Graci referred to the end of her marriage, a pain that remained inside her and that she was able to face and overcome thanks to the help of a specialist. But above all thanks to "my family, the people who are close to me, who love me and who love me", as the actress herself said. Barbara D’Urso listened with great attention and emotion to the story of Graci, a woman who proved to have a courage and strength that probably not even she herself believed capable of.

"I am no different from another woman, from my friends or from a person who does not do this job," continued the actress. "In the face of health, feelings, love, we are all the same. So I laugh, joke and do this by trade and it saved me a lot of laughing and joking. Self-irony saved me a lot ". An appeal to all women, without distinction, to accept the failure of a relationship or a marriage, because "that can happen too, but it is not the end of life".

Now Valeria Graci is preparing to live an important step in her career. She was chosen by Amadeus to conduct the PrimaFestival together with his wife Giovanna Civitillo, in which the two presenters will reveal details and curiosities about the new edition of the Sanremo Festival.

Barbara Catucci
8015 posts
Previous Post
Samanta Togni makes her debut in management. And remember Fabrizio Frizzi
Next Post
Diletta Leotta and Can Yaman: the photo of the kiss at sunset on Instagram