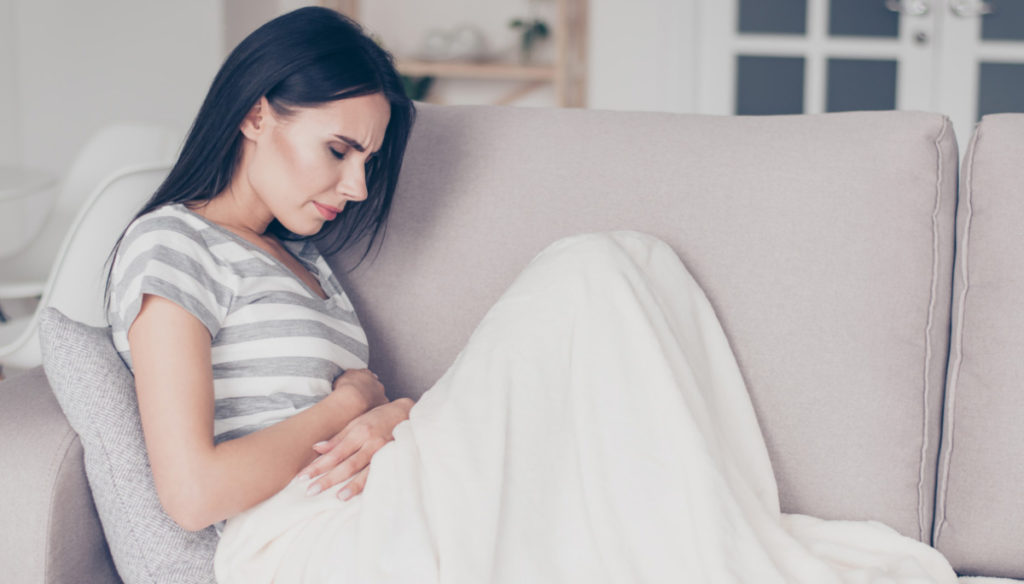 The increased consumption of food and alcohol under the Holidays increases acidity and swelling. Tips to limit damage and when to worry

The digestive tract, and in particular the stomach and intestines, risk finding themselves "skewed" by the food rhythms created by the upcoming Christmas holidays. The Italians are also convinced of this, as confirmed by a research conducted by Assosalute.

If almost two people out of three have to deal with heartburn, acidity, slow digestion, constipation throughout the year, four out of ten report that at this time the discomfort increases and occurs even in those who do not suffer. The causes? We increase the consumption of food and alcohol (for six out of ten this is the cause of the phenomena) as well as drinks that are not part of everyday habits. If you add stress, the anxiety of finding the right gifts, the reduction of the appointments with the sport here is that you risk to make an "omelette".

"Many people during the holidays tend to exaggerate by taking larger amounts of food, with more fat, spices and sweets – explains Attilio Giacosa, Gastroenterologist and Professor at the University of Pavia – to these are often added abundant doses of alcohol, which is a real enemy of digestive dynamics, and smoking, which promotes gastroesophageal reflux, acidity, burning and retrosternal pain ”.

Just the gastroesophageal reflux, along with heaviness of the stomach, bad digestion, swelling and acidity, is among the typical disorders of the Christmas period, but not only. Men and women, however, do not tend to react to these stimuli in the same way.

Although the female sex appears more exposed to the symptoms of the digestive system, in general women complain more often of bloating and meteorism (44.2% of women against 31.9% of men), heaviness of the stomach (32, 6% vs 25.6%), and constipation (36.3% vs 18.2%), gastroesophageal reflux is the only disorder that does not spare anyone, affecting men (25%) and women ( 24.8%), although, at least at Christmas time, gastric reflux is the only disorder that affects men more than women.

To avoid these disorders or to alleviate them, it is important to adopt some simple behaviors: avoid fasts and binges, over-processed foods, complex cooking and maintain a constant intake of vegetables, fibers and pulses in your diet.

If 42.5% of Italians, despite being prone to stomach and bowel disorders, do not change their behavior, there is a 31% that avoids eating foods like sweets and fried foods, and drinking alcohol, especially in view of the parties. 19.6% correctly tries to follow a balanced diet while 12.4% intensifies physical activity. Just the movement plays a very important role: thanks to a moderate physical activity, like a walk, Giacosa remembers, "we favor the digestive processes and the disposal of excess calories, especially after particularly substantial meals". Self-medications are useful, if necessary and only to treat occasional symptoms.

When you need to worry

Usually the symptoms resolve on their own in a short time. But it must always be remembered that there are cases in which one must be attentive to the signals that the body sends and talk about it with the doctor. In particular, be careful if:

To avoid digestive problems and enjoy the holidays it is important: