Tale and Which Show, standing ovation for Barbara Cola. And Carlo Conti triumphs 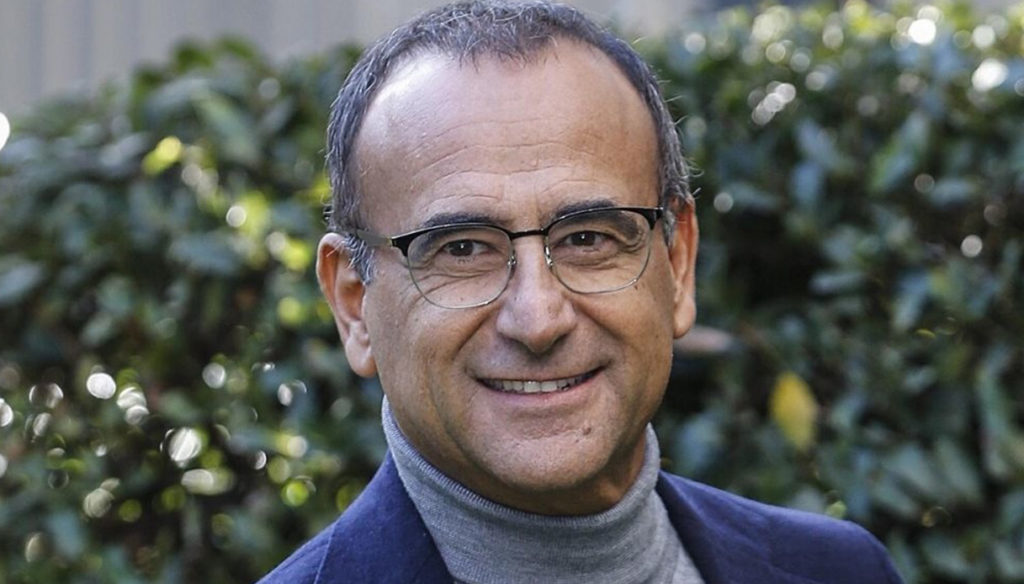 Special evening for "Tale e Quali Show", which was broadcast despite the absence of Carlo Conti in the studio

Particular evening for the first round of the tournament of the champions of Tale and Which Show: the episode in fact went on the air anyway, despite the physical absence of Carlo Conti in the studio.

The famous conductor in fact remained steadfast at the helm of his program by presenting the music show in connection from his home in Florence, where he is in isolation after the announcement of having contracted the coronavirus. Conti, who is asymptomatic, therefore did not give up running Tale and Which Show, and for the occasion he was supported in the studio by his longtime friend Giorgio Panariello, one of the three judges.

This was announced by the host himself on Instagram, and again through social media he had posted a photo with the program schedules, cheering the fans of the program who were waiting for an evening of fun and carefree.

Protagonists of the evening were the best six artists of the tenth edition: in addition to Pago, who triumphed by winning the victory with his exciting performances, Virginio, Barbara Cola, Carolina Rey, Giulia Sol and Sergio Muniz challenged each other with imitations. They were then joined by the best four of last year, namely Agostino Penna, Francesco Monte, Lidia Schillaci and Jessica Morlacchi.

Judging them, as usual, Loretta Goggi, Giorgio Panariello and Vincenzo Salemme, with the permanent presence of Gabriele Cirilli. Exceptional judge, the actor and director Carlo Verdone.

The ten VIPs challenged each other to earn the title of "Champion of Tale and Which Show 2020", although two more appointments await them to win the coveted tournament.

Barbara Cola won over the audience and the jury, with an impeccable imitation of Aretha Franklin: the singer performed to the tune of Think, the artist's highly successful song. At the end of her performance the studio audience and all the jurors stood up, applauding warmly and complimenting her.

Virginio – who played Nek – and Francesco Monte – who sang as Harry Style – also managed to thrill the audience, thanks to the great physical resemblance to the imitated singers and singing performances.

But during the appointment it was certainly Carlo Conti who triumphed: the conductor, despite his absence in the studio, managed to keep the ranks of his program, and as a perfect "host" he managed, despite the unexpected, to give a show full of light and fun moments, just as the audience expected.

"Not only absolutely a superhero and the lack of symptoms should not be underestimated – said Conti – but I try to be with you anyway to give you some smiles".