Tale and Which Show, still a success for Pago. Barbara Cola unleashed 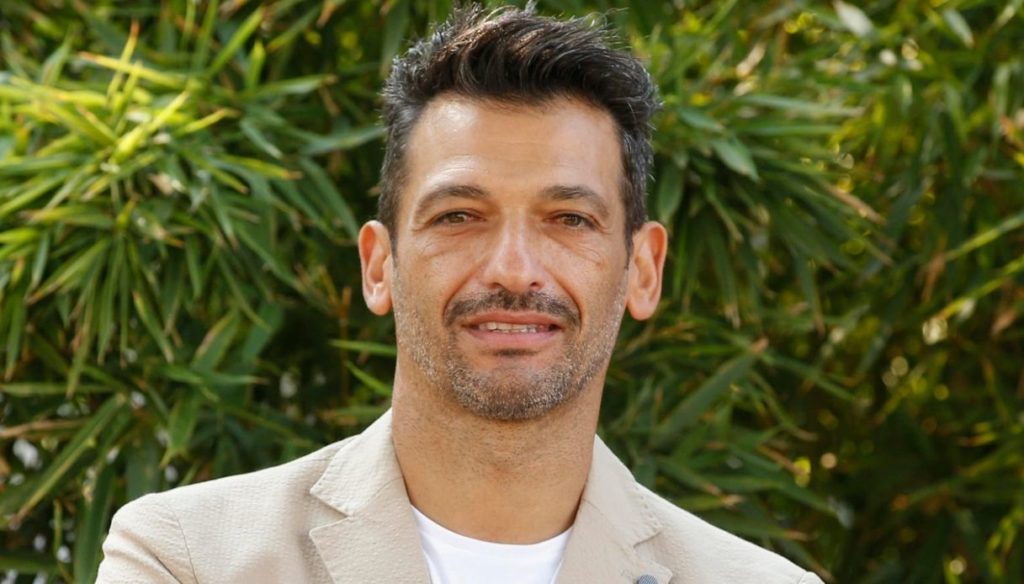 Pago, after the success of the first episode, is still full of compliments. Great ovation also for Barbara Cola in the role of Tina Turner 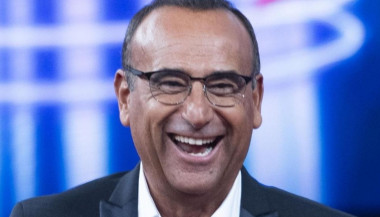 After a crackling debut, Carlo Conti masterfully conducted the second episode of the new edition of Tale and Which Show. Many performances brought to the stage by the cast and judged by the jury composed of Loretta Goggi, Vincenzo Salemme and Giorgio Panariello. The role of judge of exception was, however, held by the actor Lino Guanciale.

If in the first episode it was Virginio who won first place wearing the role of Justin Timberlake, the competitors now seem to be all eager to create, first of all, an engaging and fun show, and then, to see the hours spent rewarded to try.

Eyes on Pago, who last episode had gained second place by transforming himself into Francesco Gabbani and singing the song Viceversa. An exceptional performance, which attracted the attention of Gabbani himself, who wanted to compliment his 'double' and colleague.

The singer, however, was not the only one who wanted to comment on the performance of Pago. Even his ex Serena Enardu has let herself go on her social profiles, calling him "Superlative". A simple word, which rekindled the hopes of the couple's fans.

However, this time around, Pago seems determined to put the gossip aside and turn off the lights on his private life to keep the focus on his career and talent. His participation in Tale and Which Show, in fact, represents for him a sort of revenge after the difficult moments experienced due to his past relationship.

With great energy, he took the form of Gianni Morandi, singing the famous Rainfall. And, once again, he won over the public and the judges, hoarding up certificates of esteem.

It is a very difficult song to sing – said Lino Guanciale echoing the other judges -. Chapeau!

Ovation for Barbara Cola, who played Tina Turner in an excellent way. The actress went wild dancing and singing, also garnering the applause of her opponents. Without brakes also Carmen Russo in the role of Sabrina Salerno.

The contestants did their best to entertain the viewers while also showing off their talent. What will they prepare to amaze in the next episode?