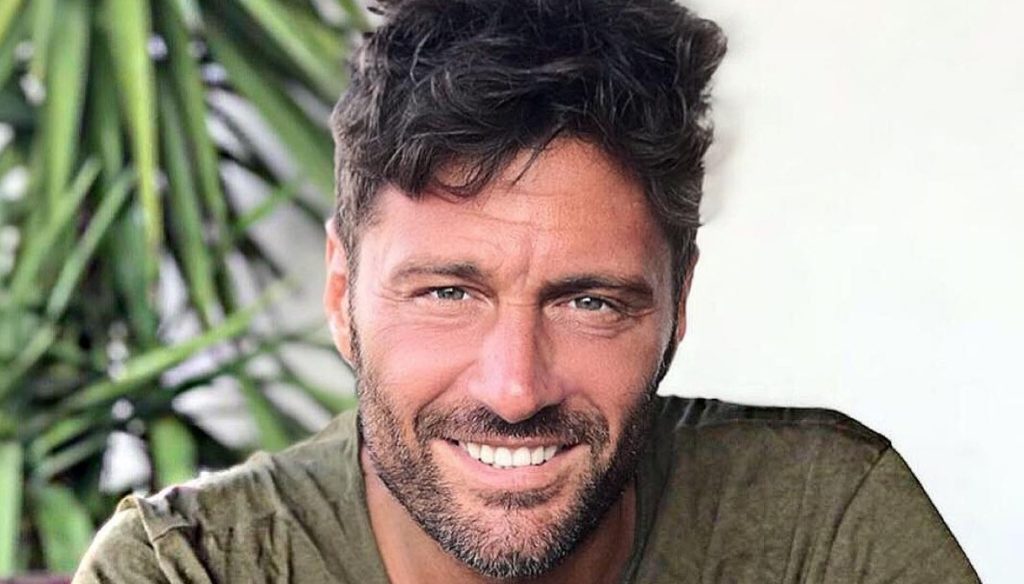 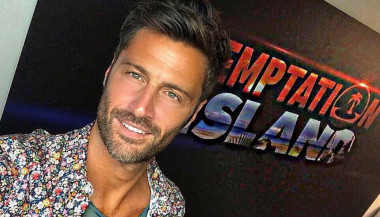 Temptation Island 2020, the couples of the new edition

Change of plans for the start date of the new season of Temptation Island. The docu-reality of Canale 5 was supposed to start on July 7th but, unlike what was previously stated, Mediaset seems to have thought better of it.

"The debut of the new edition – the first ever with both VIP and VIP couples at stake – of Temptation Island was scheduled, as per Publitalia price lists, on Tuesday 7 July at 9.20 pm on Canale 5. According to what Blogo learns, however , in the last hours (the recordings started in Sardinia two days ago) it would have been decided to start the reality show produced by Maria De Filippi's Fascino and conducted by Filippo Bisciglia prematurely "announced TvBlog. The portal then continued: "According to our knowledge, the date currently chosen would be that of Thursday 2 July, although it cannot be excluded that it may even be brought forward to Tuesday 30 June".

The recordings of the new edition of Temptation Island have therefore started for a few days and, although the dynamics within the Sardinian village are only at the beginning, the approaches of the various protagonists may already be clear. The first two couples officially announced by the production of the docu-reality are those formed by Antonella Elia and Pietro Dalle Piane and Manila Lazzaro and Lorenzo Amoruso and, precisely with regard to the former competitor of Big Brother Vip 4, Bisciglia wanted to have his say.

Filippo, for the seventh consecutive year at the helm of the summer program, revealed his expectations regarding the fiery temperament of Elia to TvBlog: “At GF Vip, Antonella Elia was arguing more in person. At the GF, the problem is in front of you while, on the other hand, in Temptation Island, the problem, if it should arise, you do not have it in front of you but you have it on the other side of the village. So, that Antonella who met at the GF Vip, we can imagine it above all at the final confrontation bonfire, when she meets up with Pietro. (…) Debates and discussions may arise between Antonella and some other person in the resort. I imagine Antonella who will say to some other girl: "But you're wrong!".

Waiting to find out more details about the new season of Temptation Island, we just have to follow the various rumors relating to the highly anticipated first episode of the 2020 edition.

Barbara Catucci
3819 posts
Previous Post
Kate Middleton, the tender photo with her father on Instagram
Next Post
Caterina Balivo, beautiful in white. And a detail does not go unnoticed