Temptation Island: Alberto ever closer to single Nunzia, Antonio asks for a bonfire 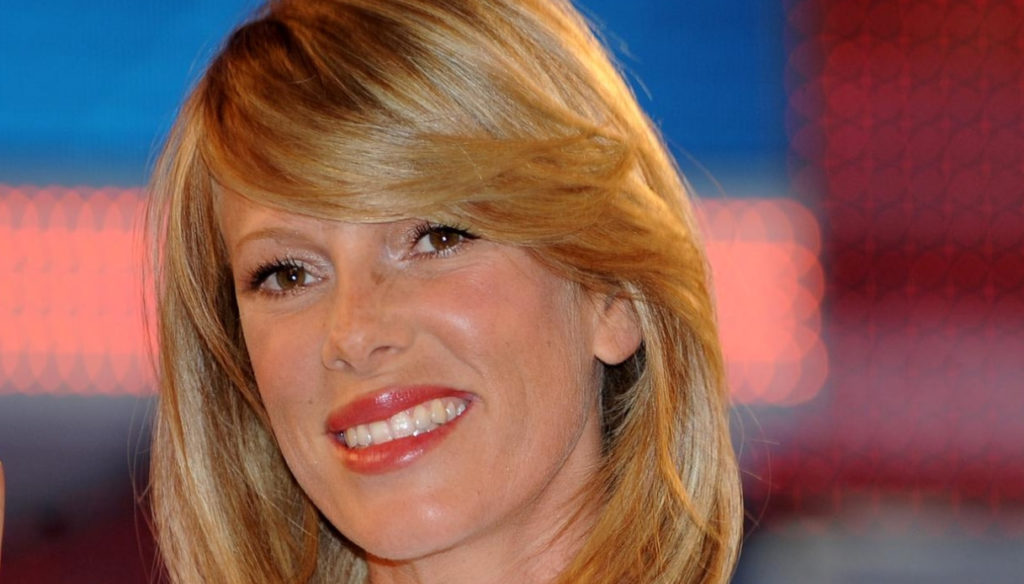 We have now reached a turning point, in this new edition of Temptation Island: if some couples have already completed their journey, there are others who are still testing their feelings. And surprises are certainly not lacking.

Alessia Marcuzzi found herself having to cope with a rather lively bonfire in the first moments of this last episode. Davide, after noticing the growing harmony between his girlfriend Serena and the single Ettore, decided to ask for an early comparison. And when the young woman showed up, the two had quite a heated argument. What surprised Davide most was, without a doubt, the words of his girlfriend: Serena admitted that she didn't think much about him, while he was in the village.

Their story now seemed to be at an end, when all of a sudden they both attempted a rapprochement. Davide hugged his girlfriend, whispering to her that he was still in love with her and that he finally understood what was making her suffer. Faced with this manifestation of love, Serena could not help but smile and confess that she is ready to try again. So, to Marcuzzi's fateful question, they both replied that they wanted to go out together.

On the other hand, the one who is seeing her relationship shattered is Speranza: the girl has already seen numerous videos regarding Alberto, who seems to be living a fairy tale together with the single Nunzia. The understanding between the two is getting stronger, so much so that the boy, during the last bonfire, revealed that he was finally calm and did not show great interest in what Speranza was doing in the village of his girlfriends. Despite her great suffering – and the kiss between Alberto and Nunzia that seems ever closer – the young woman has not yet decided to ask for the comparison bonfire.

Carlotta, in front of the videos of her boyfriend Nello with the single Benedetta, instead had a rather strong reaction. Angry and disappointed by her boyfriend, she certainly didn't send them to say: once she left the bonfire, however, she burst into bitter tears. Even for Francesca things do not seem to be going great, with her partner Salvo. The latter did not spend nice words for his girlfriend, and even made a confession that surprised everyone. The young man has in fact revealed that he has a very beautiful work colleague who continues to make advances to him, which for the moment he seems to have always resisted.

One of the surprises of the evening is the confrontation bonfire between Antonio and Nadia: the boy, noticing the increasingly evident closeness between his girlfriend and Stefano, decided to ask for a clarifying meeting. And Nadia suddenly found herself faced with a difficult choice, since single Stefano stepped forward revealing his attraction to her. However, love eventually prevailed and we were able to see the second couple go out together in a single evening.