Temptation Island, the outburst of Speranza and Nunzia after the episode and the reply by Alberto 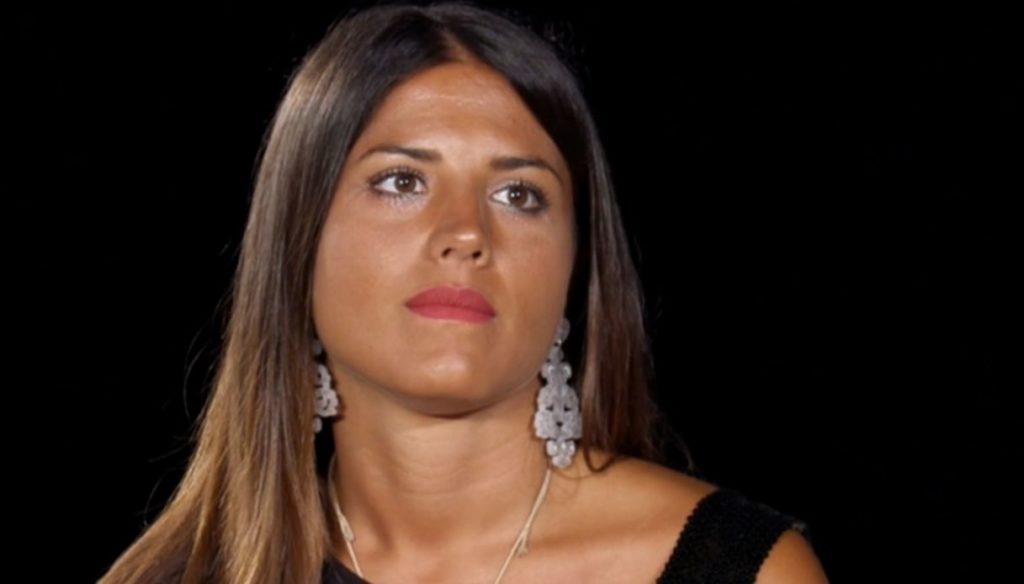 After discovering Alberto's lies, Speranza and Nunzia let off steam on Instagram. He, on the other hand, admits he was wrong

A finale full of twists, that of the Temptation Island season that has just ended. The couples who arrived at the comparison bonfire, in fact, managed to surprise Alessia Marcuzzi with their choices and, above all, with their behavior. Especially Speranza Capasso and Alberto Maritato, who faced a very particular path, attracted attention.

Speranza and Alberto, before entering the program, were engaged for 16 years without ever being able to take further steps forward. In detail, it was always he who rejected the idea of ​​cohabitation and marriage, stating that he did not feel ready.

On Temptation Island, then, Alberto became particularly close to the temptress Nunzia deciding, in the end, to leave his girlfriend. A choice, however, which, at least apparently, he seemed to have regretted immediately after the end of the program. For this he would have contacted Speranza again, trying to win her back.

To reveal her lies, a month after the end of the show, Nunzia, who in front of Marcuzzi confessed that she continued to hear Alberto and even kissed with him. A statement that deeply disappointed Speranza, who was trying to trust her ex-boyfriend again.

Through her Instagram profile, after the airing of the last episode, Hope just let it out and made it known that she was finally able to find herself. To fans worried about his state of mind, in fact, he replied:

I'm fine. I feel I have returned the Hope of a time. The one who says everything he thinks and expresses his every emotion. And it's a great feeling.

Once she returned home, the temptress Nunzia also reflected on the experience she had lived through and, above all, on Alberto's behavior:

This experience taught me that if you have a hundred good qualities, there will always be someone who will look at you from the ugliest side, some people become bad just for the need to speak. […] Let's not stop at appearances!

Particularly bitter the comment of Alberto, who after being discovered, admitted his mistakes:

In life, a mistake can happen to everyone. Alas, I did it in front of all of Italy and I rightly know that I amplified it all! I was wrong, I know, I made a huge mistake and I am paying the consequences by losing a unique and rare person.

Alberto is therefore aware of having made a big false step and, above all, of having lost Hope: this time it will be difficult for him to win her back.

Barbara Catucci
5883 posts
Previous Post
Morgan to GF Vip, Alfonso Signorini speaks: "I would have liked it"
Next Post
Tania Cagnotto pregnant with another female: the photo on Instagram is beautiful