Temptation Island Vip, Pago and Serena let off steam after the end of the program 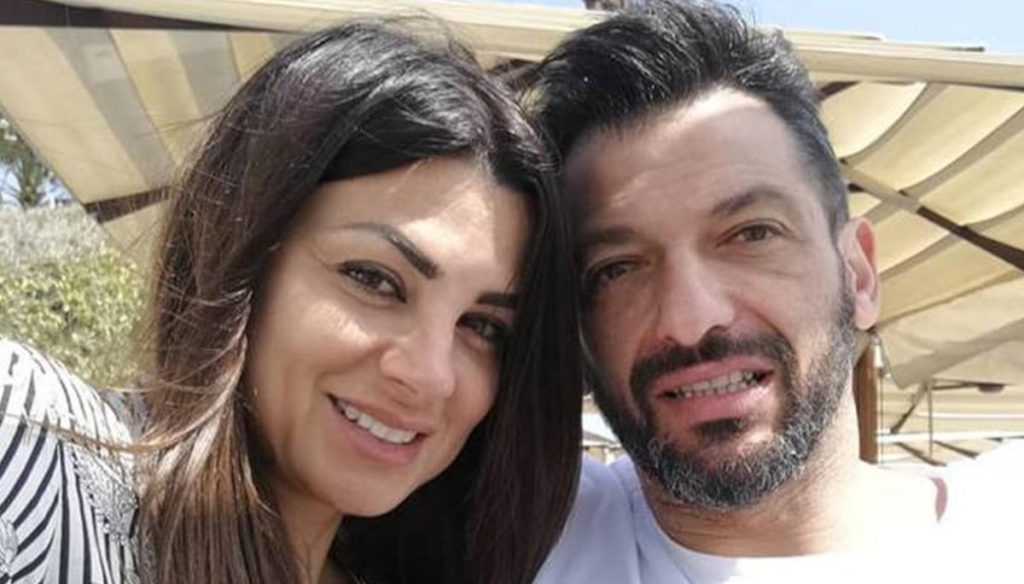 Pago and Serena Enardu vent their feelings after the end of their love story, which took place at Temptation Island VIP under the watchful eye of the cameras. The couple had been tied for six and a half years: a stable and strong relationship that however failed to survive the reality test. During the bonfire confrontation in front of Alessia Marcuzzi many problems emerged that the couple had never faced and that led to the inevitable break.

"My torment is making him suffer – Serena confessed to the weekly Chi -. It still hurts today. Temptation gave me the courage to admit all my weaknesses. I'm in the process of mourning, it's called that. Yes, I would do everything again ".

"For the double suffering I would not do it again – replied Pago -. Our six years have been overwhelming, special and unique. I remember every single moment and I want to relive them in my life before Temptation. During and after it is just pain for me ”.

The Sardinian singer then commented on the possibility of a flashback with the former tronista of Men and Women. "They say. Because she doesn't love me anymore – Pago admitted -. I miss so much, everything. I miss her. It has an incredible charm. I miss it in everyday life. I miss the only hug. It hurts. I stop here. I'm going to write again, I want to start from my music, dreaming of the Sanremo Festival ".

Serena Enardu, who a few days ago had confessed to being very ill after the end of Temptation Island Vip, revealed that she had asked for help to overcome this complicated moment. "I am being treated by a psychologist," he said. I and Pago hadn't been well for years. I was always afraid of hurting him, hurting him and I was wrong. To protect him, we destroyed everything. I am not ashamed to say that I am in treatment – he added -. There is a side of me that I don't want to tell. My life is made of great pains. I find it hard to talk about it. I hit the bottom. Now I have to look for the light for my son. Pago left me alone, he didn't understand me. I used to wear pants in the house ”.

Finally, Serena did not reveal anything about Alessandro Graziani, the single who came very close to him during Temptation Island Vip. "I do not answer the question of whether I saw or heard it. I want to protect it – he clarified -. We didn't kiss in Temptation, I would do everything again. Criticize me. I lost six pounds. I want serenity and if to conquer it I had to make this journey and suffer, that's fine ”.

Barbara Catucci
11942 posts
Previous Post
How to wear the camo print: look ideas
Next Post
4 good reasons to have a sustainable wardrobe