Temptation, the start date announced. And Alessia Marcuzzi gets ready on Instagram 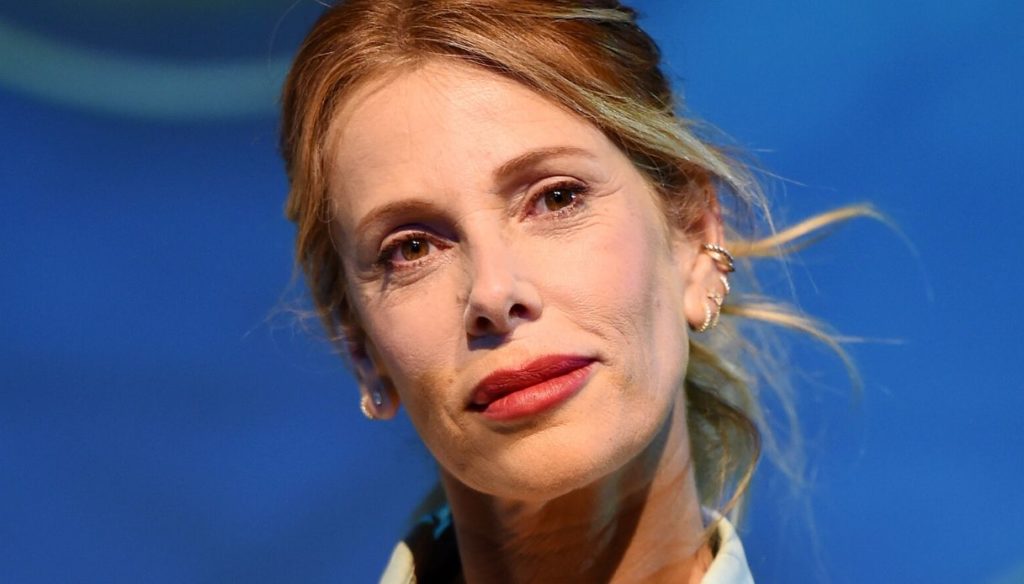 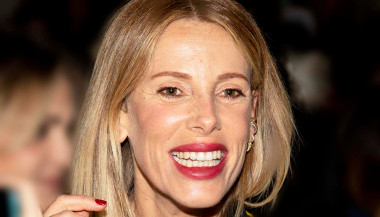 There are just a few days left before the debut of the new edition of Temptation Island, one of the most anticipated broadcasts of the autumn schedule of Canale 5. The reality show dedicated to feelings also marks the return of Alessia Marcuzzi, who in these days is preparing at best for her new commitment.

This year we saw a reversal of roles: during the summer Filippo Bisciglia dealt with the vip version of Temptation Island – even if in reality it was a mix between famous couples and unknown couples. Alessia Marcuzzi, on the other hand, will be busy with the classic edition, where people far from the world of entertainment will have the opportunity to make an adventurous journey through feelings.

Until recently, we didn't have much news about the new season of Temptation Island. Finally, however, the starting date has been announced: compared to forecasts, it will start a week later, and more precisely next Wednesday 16 September. We do not know if the decision to postpone a few days is due, as rumors reveal, to a couple who 'broke out' just a few hours after the start of filming, forcing the editorial staff to organize a decidedly early bonfire.

What is certain is that we now have a date to mark on the calendar. While waiting for the longed-for start to arrive, Alessia Marcuzzi gives us some snapshots of her long days in Sardinia, at the Is Morus Relais where the filming of Temptation Island is filmed. Between a bonfire and a pinnettu, the host relaxes under the last warm rays of the summer sun and takes a dip in the splendid waters of Santa Margherita di Pula. On Instagram, she shows off all her stunning beauty in a bikini, once again winning the hearts of her fans.

But Marcuzzi is not alone: ​​with her there is also her daughter Mia, who has just turned 9 and is enjoying this wonderful holiday in the company of her mother. And there is even little Brownie, the beloved little dog who, between swimming in the sea and little pranks, seems to have more fun than anyone. In short, there is no lack of joy, even in these hectic days that anticipate the airing of the new edition of Temptation Island. Now all that remains is to do the countdown and dream of a season full of surprises and twists, with which we will greet this very hot summer. 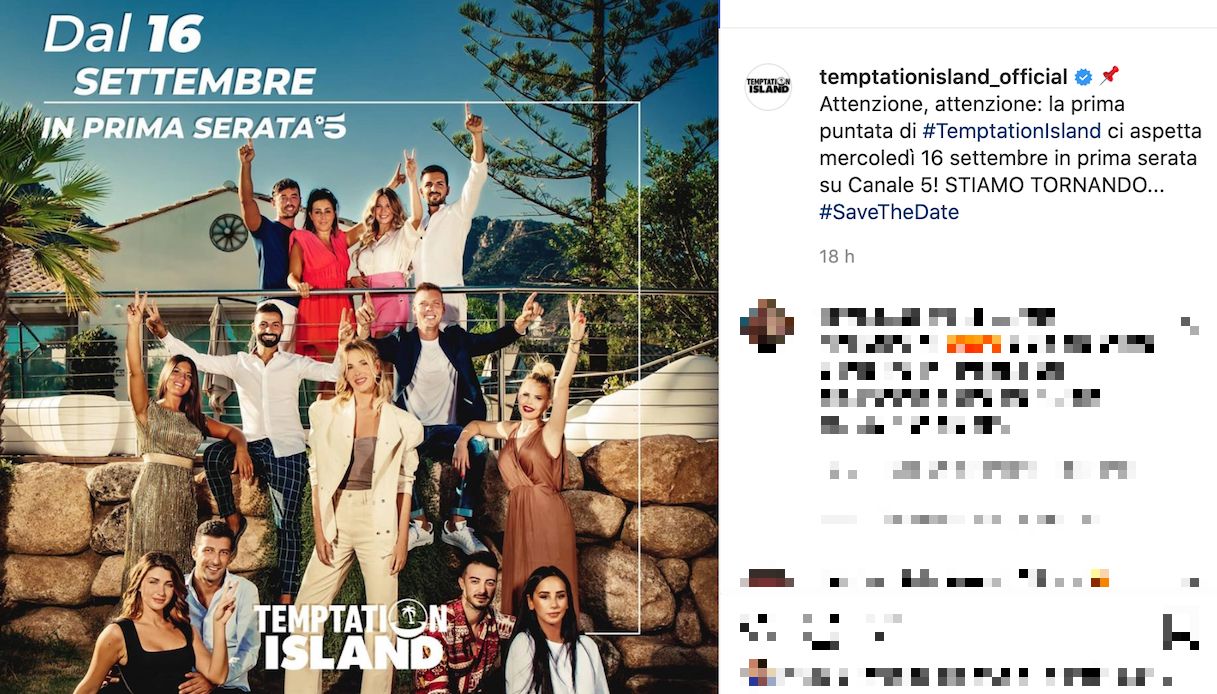 Barbara Catucci
4820 posts
Previous Post
Antonella Elia, radiant with Pupo for the GF Vip. And Valeria Liberati warns her about Pietro
Next Post
Claudio Amendola, the sweet confession about his wife: "He saved my life"