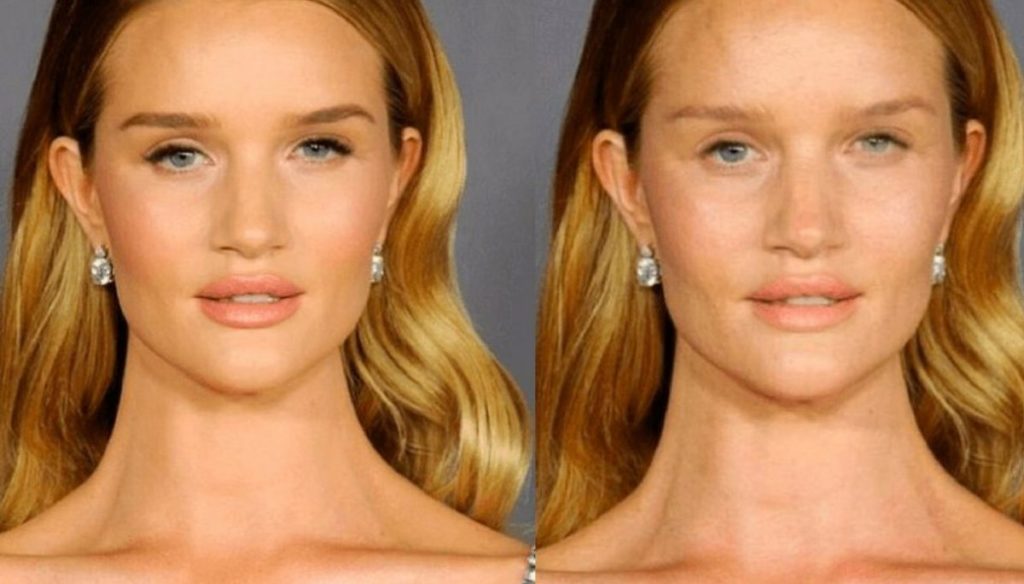 It's called MakeApp, the application that removes make-up from the stars. It sparked heated controversy, but it's a cult down 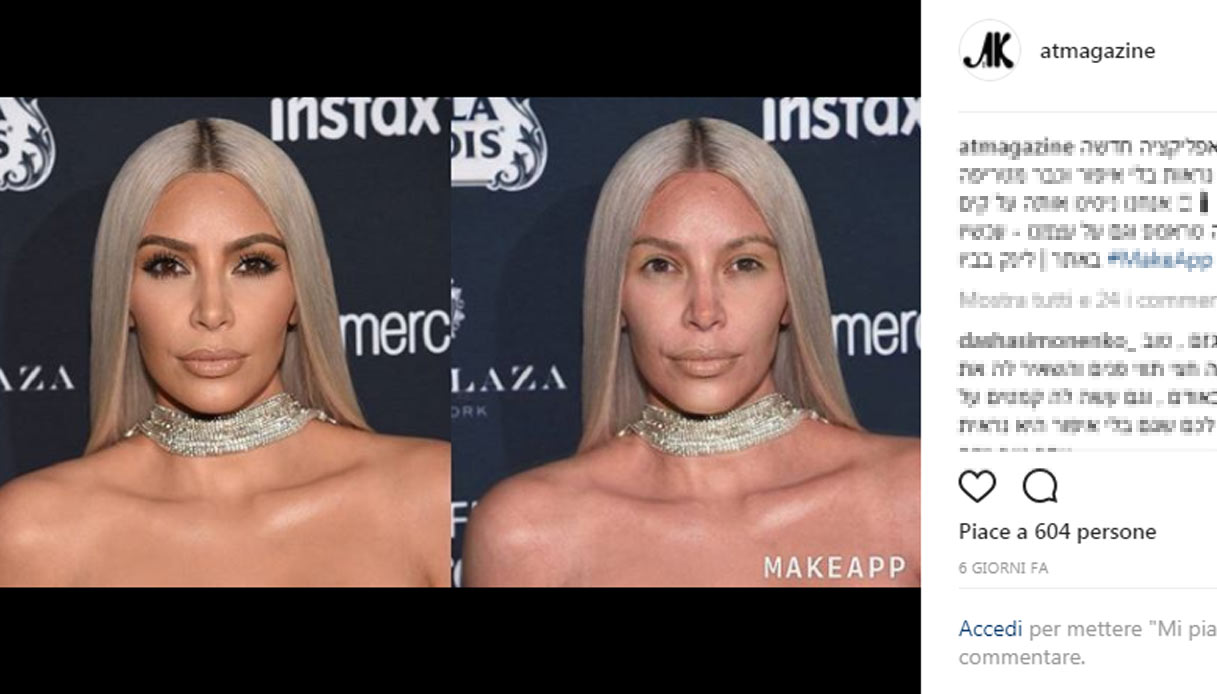 Among the news on the web that make you discuss there is also MakeApp, an application that allows you to remove makeup from the stars, using photos posted on social media. To create it was Ashot Gabrelyanov, who thought of devising a service that, instead of making the stars (but also ordinary women) perfect and more beautiful, could also show their flaws.

And it is precisely here that the controversy arises: is it right to show a woman's face by highlighting what she doesn't like? According to detractors, no, especially in an era like ours where female beauty stereotypes have become quite dangerous. In fact, many have reported that the application not only shows the stars without make-up, but also adds defects that originally were not there.

The fault lies entirely in the algorithm on which the application is based, which has the task of "imagining" what the face of the person photographed before the makeup could be like. Redness, swelling and small wrinkles are then added. There was a heated debate on social media, above all because many are convinced that this application, created as a game, could become risky, passing on the message that all women without makeup are ugly. Not only that: MakeApp could become a tool at the service of bullies, who could use the app to post photos of their "ugly" victims on the web, exposing them to criticism and easy attacks.

In short: the application looks like a game, which could however become a weapon in the wrong hands, spreading the idea that "all women are ugly without makeup". The same stars, in the last period, have tried to break down the idea of ​​perfection by showing themselves without make-up on social media. From Jessica Alba to Angelina Jolie, passing through Michelle Hunziker and many others, they have published natural selfies on social networks, to reveal how it is possible to be beautiful in this way too.