The best types of apps for children 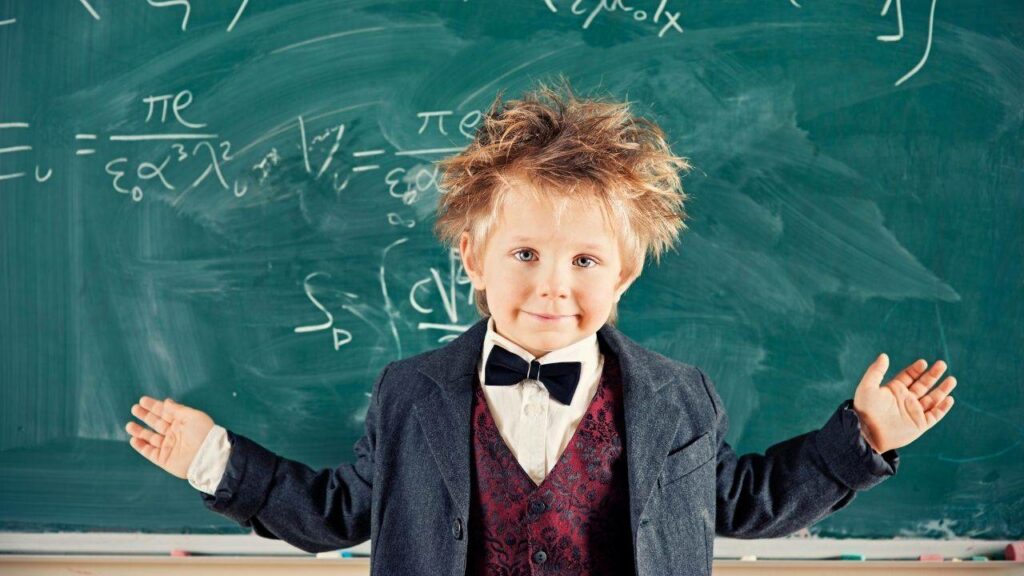 By now in 2022 it is impossible to keep children away from technology. In fact, everyone will have seen a boy or girl playing with one smartphone or with a tablet instead of the classic dolls or toys we all know. However, these new habits don’t have to become inconvenience for the little ones. 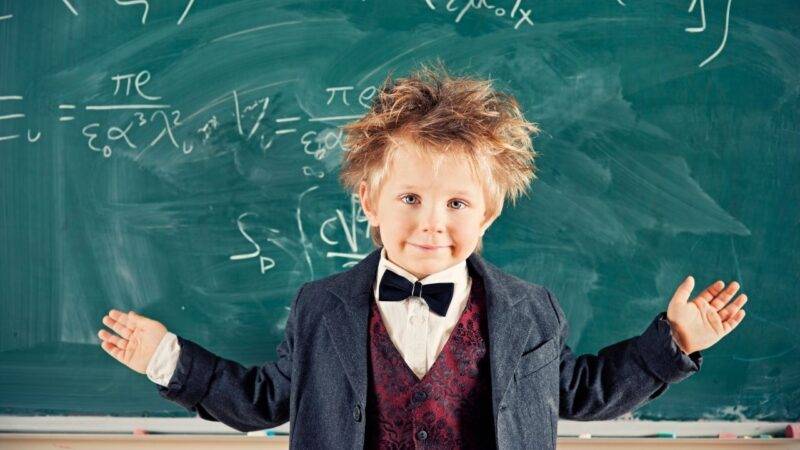 In order to avoid all this, the experts stress the importance of carefully choosing the most suitable content for their age, in order to make a “technological weaning“Gradual and safe. It is clear that it is not advisable to let children of a few years use a smartphone (or similar tools).

When we talk about applications we refer to a world. It is no mystery, in fact, that they exist in the stores thousands and thousands of applications, each with its own characteristics and peculiarities. It goes without saying, therefore, that when downloading it is essential to know how to choose, especially when they will be used by the little ones. Among the most useful apps for children are certainly those for entertainment, such as Cartoonito App of the homonymous TV channel dedicated to younger children. In this way, it is possible to transmit the cartoons on any device, to entertain the little ones even while waiting or while traveling. Generally these applications also have games, always designed for an audience of children, such as quizzes on their favorite characters, puzzle or memory; in short, the most popular games also reproduced in digital format.

In general, when you think of technology, you almost always think of a something bad, especially when used by the youngest. However, that’s not quite the case. For some time now, developers have also been creating applications designed to educate all those who use them. Simply put, the app for kids they are not only used to play, but also to learn many new things or to consolidate the knowledge learned at school. Therefore, you can choose applications that allow you to learn english, repeat the names and sounds of animals, colors, food, etc. In this way, in fact, children are allowed to learn by playing and keep their minds trained in a fun way even away from school desks. Particularly useful are the apps that allow the little ones to approach the others languages. Thanks to them, in fact, they are able to learn foreign terms by playing.

It is well known that children are lovers of stories and fairy tales. Of course, it is certainly true that paper books still exist but it is equally true that they risk being replaced by technology. Very popular in recent times are the fairytale app, which allow you to listen to the most beautiful stories also available in paper format. In this way, the bedtime story goes digital. Some apps, designed for older children, are also combined with traditional books and allow you to follow each line of the story step by step, in order to increase the child’s reading skills. In short, even in this case, the applications have it aim to educate the little ones and to keep them entertained at the same time.