The days of abandonment by Elena Ferrante, with Natalie Portman: 5 things to know 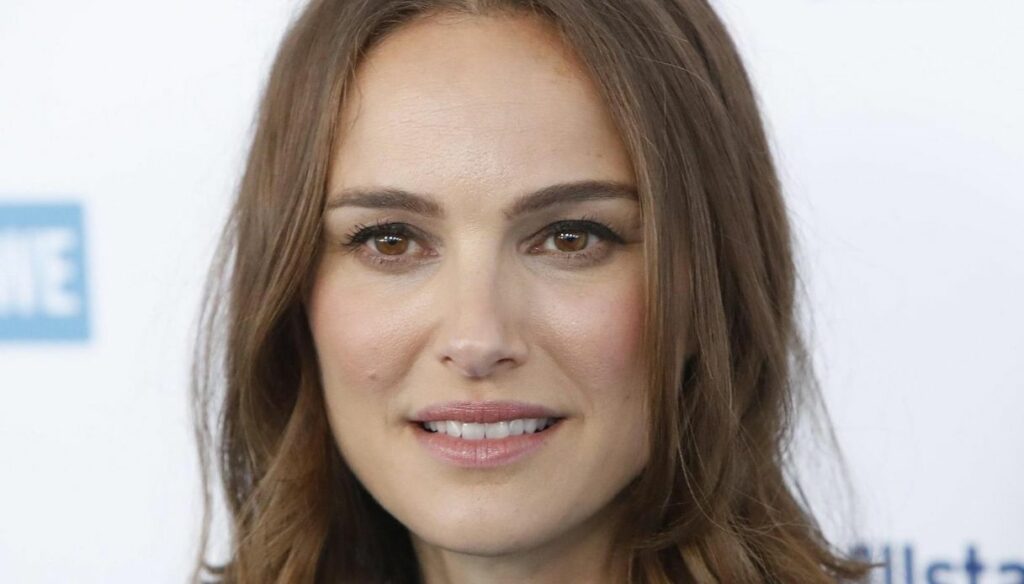 The Days of Abandonment by Elena Ferrante becomes a film with Natalie Portman. It is not the first time that this novel, written by the mysterious Italian author, has been transformed into a film, in fact already in 2005 the transposition for the big screen was made.

That time it was a made in Italy project directed by Roberto Faenza and set in Turin, which saw an exceptional cast of actors at work with Margerita Buy in the role of Olga, and Luca Zingaretti in that of Mario.

Elena Ferrante, with this news, proves more and more an author capable with her stories to go beyond national borders, as she did – for example – the TV series of the Genial Friend, or the cinematographic transposition of the book The daughter obscure, which sees Maggie Gyllenhaal on her first test as a director.

But what do we know, however, about the new project for Days of Abandonment?

The title of the film

The story tells of a woman who has put aside her dreams for a stable life and who finds herself left by her husband, having to face a moment of profound crisis at that point.

The role of the protagonist

To play the lead role will be Natalie Portman, a talented Oscar-winning actress who has taken part in numerous successful films over the course of her long career. You can remember her in The Black Swan, an interpretation that has earned her numerous awards including an Oscar, she was Jacqueline Kennedy in the biopic Jackie, she starred in Closer, V for Vendetta. Her first role as an actress dates back to 1994, when she appeared in the French film Léon.

In addition to being a leading actress, Natalie Portman is also the producer of the film adaptation of Days of Abandonment, through her MountainA. Executive producer Elena Ferrante.

The direction was entrusted to Maggie Betts, an American director who with her first feature film (Novitiate) received the Sundace Award. The days of Abandonment is currently in pre-production.

Barbara Catucci
8463 posts
Previous Post
Who is Luciana Coi, Rudy Zerbi's mother
Next Post
Claudia Cardinale is having her birthday, five films in which to admire her