The fatigue of Valentina Ferragni: "There are days when the disease makes itself felt" 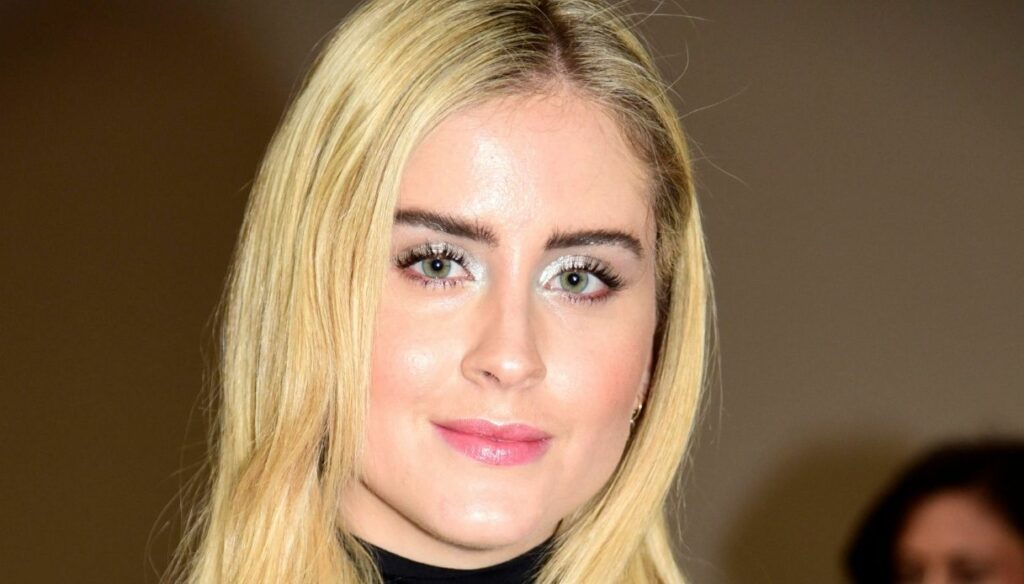 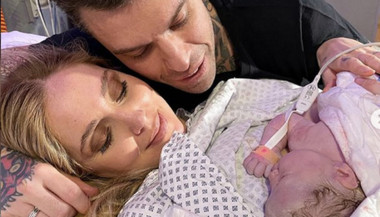 Chiara Ferragni mom, Vittoria is already a model: the first photos on Instagram

Valentina Ferragni returns to talk about her illness, between fatigue and complicated days in which difficulties are felt. Chiara Ferragni's sister, also an influencer, has been fighting insulin resistance for some time. A problem that he had told, with great courage, a few months ago, also talking about his state of mind and the consequences of this pathology.

Insulin resistance is a disease characterized by a low sensitivity of cells to insulin. It is a condition that should not be underestimated which, in severe cases, can also cause type 2 diabetes mellitus. Symptoms include hunger, difficulty maintaining concentration, high cholesterol levels and weight gain, especially in the area. abdominal. Some time ago Valentina had vented to some followers, speaking openly about the disease. “Stop asking me if I'm pregnant, I'm NOT! – he wrote on Instagram -. I have metabolic and insulin problems ”.

In recent days, Chiara Ferragni's sister, linked to the influencer Luca Vezil, has returned to talk about the disease and its consequences. "I stopped the pill for about a month – he explained – to redo the blood tests and see how my hormones are (since I have hormonal problems I have to understand how they are now) and I'm filling up with pimples on my chin (also on the other side of the face) ".

“I know that pimples are caused by hormones and the mask that does not allow the skin to breathe is probably also an accomplice – added Valentina -. There are days when I see no improvement in my body and my problem, insulin resistance is felt, I am so proud of myself and how I am progressing every day in small steps, even if they are small and can be insignificant, they are always forward and never backwards ”.

While recounting the difficulty she is experiencing, Valentina also wanted to launch a message of hope. The influencer faced (and is facing) her condition with great strength and determination, supported by the family that has never left her alone. The young Ferragni is in fact very close to her sisters, Chiara and Francesca, but above all to her grandchildren Leone and Vittoria.

Barbara Catucci
9608 posts
Previous Post
Isola, Awed risks disqualification: Fariba's accusation
Next Post
Heart of a woman, how and why to protect it with healthy habits