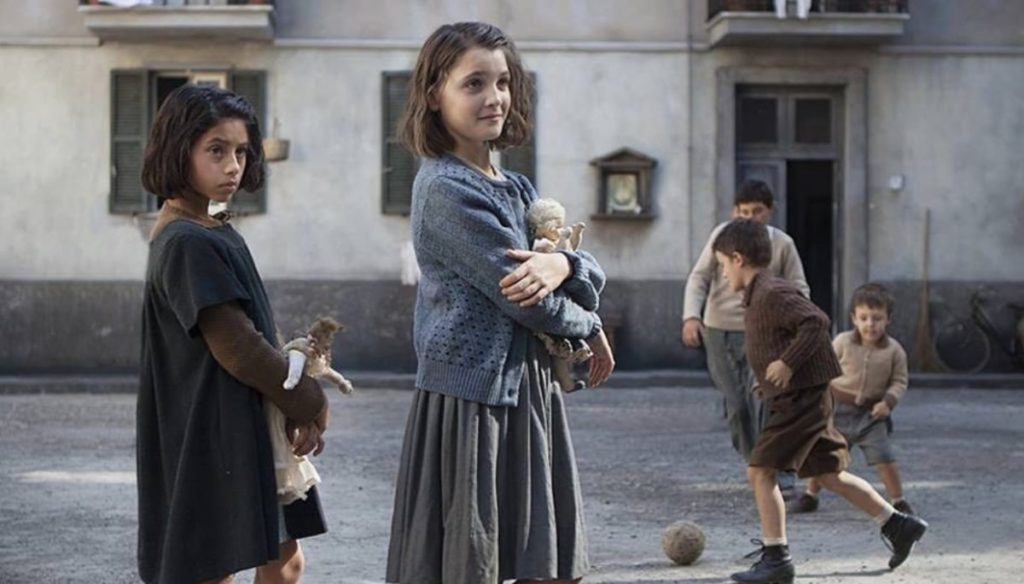 Lila and Lenù, the two protagonists of the novel by Elena Ferrante, "L'Amica Geniale", are the mirror of the reality that women live

"The genial friend" is now a cult book (and a movie) all over the world. There is no one who does not know the story told by Elena Ferrante.

Four books, one more beautiful than the other. And the story of two friends, Elena and Lila, which runs throughout a lifetime, from childhood to old age. Games with dolls, school, high school for one and work for another, marriage, divorce, a new love, sentimental disappointments, being a mother, working class, intellectual, activist. Loss and oblivion. Elena Ferrante takes the reader by the hand and accompanies him in an all-encompassing way inside their thoughts, their emotions and their lives. But "The brilliant friend" is not just a good book. It is a mirror on the life of women that is absolutely current and which brilliantly captures the many facets and contradictions of their existence.

Elena and Lila are two different women who show us, from two different points of view, the various aspects of their life. The friendship between them, close, intimate but full of non-sayings, misunderstandings and contradictions. They are not perfect, they both hurt each other – often because of a boy or jealousy – but each time they know where they have to go back. That is, one inside the other's circle. The years pass, their lives take folds that are not always decided by them: so let's see what it means to fall madly in love and be teased and abandoned by the person they believed loved only them. It is the sound of the heart that breaks and you don't even know why. Yet both get up and are almost afraid to confide in each other for that disappointment. As if they didn't want to show their weaknesses not only to the outside world, but not even to themselves.

In the life of Elena and Lila we find on one side (Elena) the ambition, supported by so much intelligence but – as often happens – even by a low self-esteem. A feature common to many capable women but who, having to do with a working world of men, often underestimate themselves. On the other (Lila) there is a resignation to a life that he would have liked to have lived differently but that by imposition and expectations was not as he had dreamed.

And then there is the issue of motherhood. The desired motherhood, the sought motherhood but also the motherhood at some point refused. There are doubts, the desire to do something else and the continuous search for themselves despite the mistakes and difficulties. But what do Lila and Lenù teach us? That always gets up again. Both thanks to friends and thanks to themselves and their willpower. And that, even with the bruises and scars, you have to shout to the whole world that "you haven't done anything to us, we're still here".

Giovanna Pirri
5761 posts
Previous Post
Eatkarus, the fable video against obesity moves the web
Next Post
Haircuts suitable for a round face