The great heart of Canalis: home to a family from the Bahamas 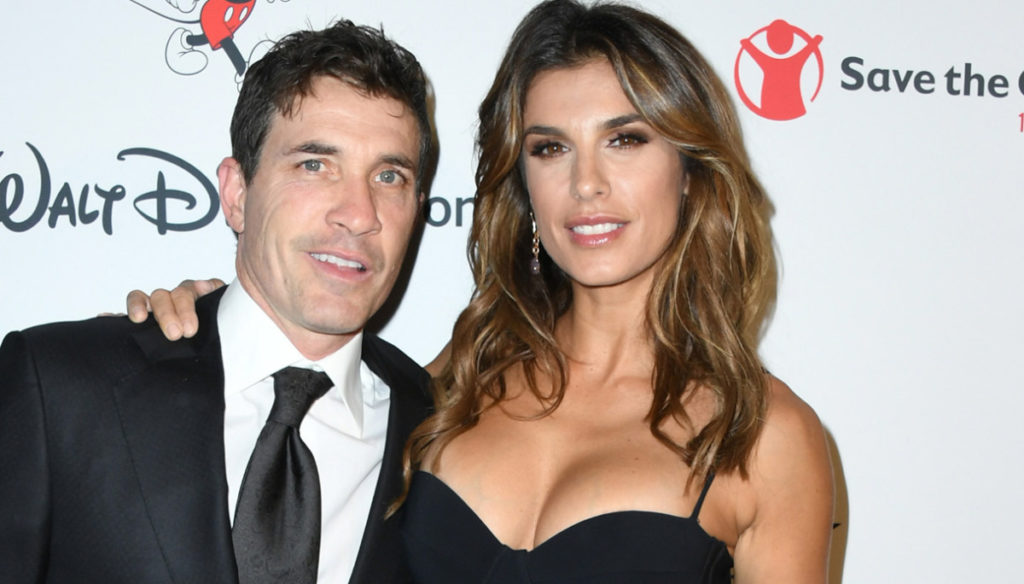 It is a pleasure to talk about what VIPs write and say on social media, when it is not purely for gossip or, even worse, for controversy.

As in the case of Elisabetta Canalis, criticized by many for being rich, happy, lucky, with a life divided between sport and travel. Yet Ely does so many things without too much publicity or ostentation. Like her commitment to animals, or like this example of great humanity, which only now, after a few weeks, does she tell about her Instagram profile.

Since September 19, in fact, Elisabetta and her husband Brian Perri have been home to a family from Abaco, an island in the Bahamas devastated by the September Dorian tornado. Of which too little has been spoken. Elizabeth knows the Bahamas very well, having a home in Baker Bay, and immediately took to heart the situation of the thousands of displaced people in those areas.

Today La Canalis posted a video dating back to September 19, the day the Luce family arrived at his home and writes:

This video dates back to September 19th, a special day and I'll explain why! 4 weeks ago, hurricane Dorian hit the island of Abaco with disastrous effects. It is the first time that in the Bahamas an entire community has been completely canceled within three days of a natural disaster. The inhabitants of the Bahamas are somewhat familiar to hurricanes but a cataclysm of this proportions had never been seen before. Although the newscasts for some reason we did not say it the deaths were not 40 but about 2500. The island of Abaco no longer has electricity or water, there are no more schools, most of the houses, supermarkets, offices no longer exist, and the small port has been destroyed. There is no longer an aggregation center for the inhabitants who had to take refuge in the rubble or under the bushes until the army managed to land in what remained of the airport and save the inhabitants.

I know Abaco quite well because my husband and I have a house in #bakersbay and during the hurricane I tried to find out who I knew from those who could have stayed on the island during this huge tragedy. After a few days I was able to talk to Luce, a girl who has 2 wonderful children and who told me that she had lost everything and that she and the children had been put in a shelter, a kind of dormitory set up for the evacuated. She slept on a bench and the children the same. The water (which even rose to 14 feet during Dorian) reached her legs and she didn't know where they would be sent.

Today Luce and her children are at our house, they will stay with us until their visa will allow them and after finding intelligent and human people who helped me with the bureaucracy, the children attend the West Hollywood public school here in Los Angeles. I am writing this because in my everyday life there are these wonderful people and I found it right to let you know about them. We are all experiencing a very beautiful and … unexpected experience! In this video there is their arrival …

Barbara Catucci
11494 posts
Previous Post
The V pullover: the return of a classic
Next Post
February favorites: the 5 products you can't miss!