The Hyenas, a cruel joke for Matilde Brandi. His words on Instagram 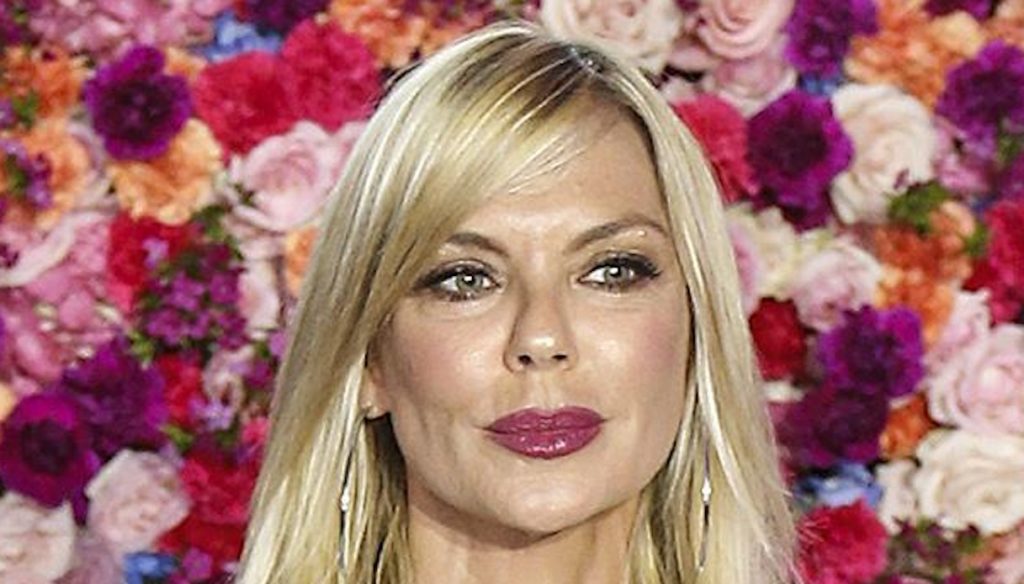 Victim of the joke of the "Le Iene" program was Matilde Brandi, who burst into desperate tears

The Hyenas strike again: this time, Matilde Brandi, who was the victim of the plan orchestrated this week by correspondent Nicolò De Devitiis, ended up in the crosshairs of their bad but hilarious jokes.

At the beginning of the joke, the showgirl and former contestant of Big Brother Vip receives a call from a dear friend of hers, a dermatologist, who is taking care of a dressing on the set of a famous actor.

This is Tom Cruise, one of Brandi's myths, who is looking for a dancer to shoot some scenes of her latest film. Matilde, in seventh heaven, agrees to audition and so she goes to have her teeth whitened before meeting her idol.

The dental hygienist, obviously an accomplice of the Hyenas, shatters the showgirl's dream in a few minutes: just before the appointment with Tom Cruise, he misses the required treatment, making Matilde's teeth black.

Brandi, at the sight of her teeth so damaged, bursts into a desperate cry: "They were my teeth, they were my healthy teeth". The reassurances of the dentist are useless, who cannot calm the showgirl: "Don't worry Matilde, they will return as before, I'll fix everything".

The dancer, who absolutely does not want to give up meeting Tom Cruise and decides to go to the audition anyway so as not to miss this opportunity. But when the casting officer asks her to smile, Brandi is in obvious difficulty, and embarrassed she tries to explain what happened in the previous hours.

The casting director pretends to go and warn Tom Cruise about the problem, making Brandi believe that the actor, annoyed by the unexpected, no longer wants her in his film. At that point Matilde comes face to face with what she believes to be the actor and apologizes in broken English for the problems created.

He will soon discover that behind the mask that hid the actor's face is the envoy of Le Iene, Nicolò De Devitiis. Of course, after an initial angry reaction, Brandi admitted that she hadn't suspected anything the whole time – "I fell for it with all my shoes!" -, as he also reiterated on Instagram: “Did you understand what a bad joke? I am as ugly as Snow White's witch and I believed everything! ”.

Barbara Catucci
7248 posts
Previous Post
Folic acid: why it is important to take it during pregnancy and in which foods it is contained
Next Post
Eleonora Boi mom: Anastasia was born