The killer wasp also arrives in Italy: how to defend yourself 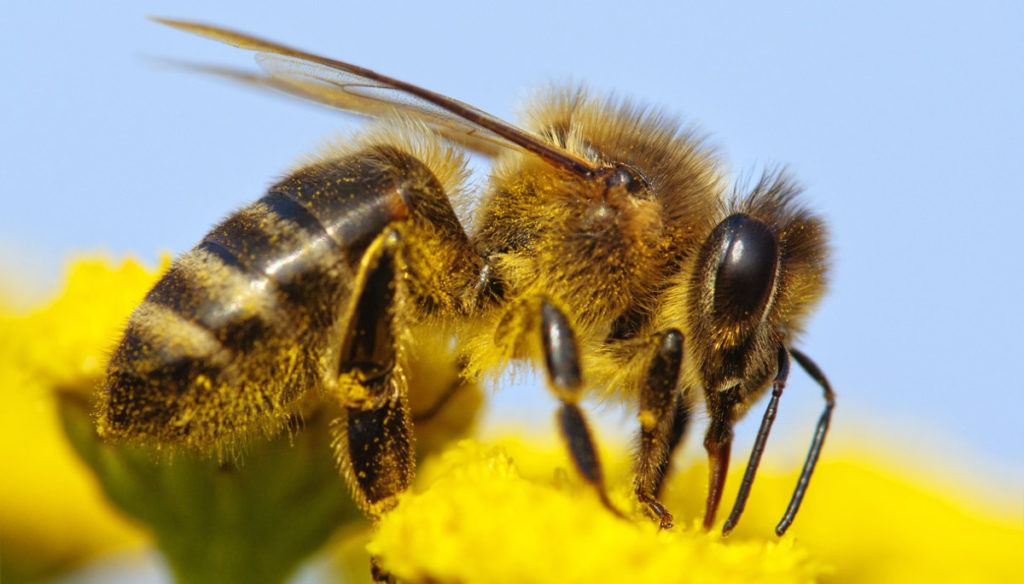 Originating in China, the wasp velutina is about to invade our country too with serious danger to humans and biodiversity

It is called wasp velutina, but it is also known as "killer hornet", because it is particularly dangerous even for humans since it has no natural enemies. Originally from China, this summer will also invade Italy. Already last year the alarm was raised, when some specimens passing through France had crossed the Alps, showing themselves in some regions of the North West such as Piedmont and Liguria (this summer we will also have to pay attention to the Zika virus).

The wasp velutina can be confused with a normal hornet, but it can be distinguished, as experts point out, because it is smaller, it is about 3 centimeters long (against the 4 centimeters of the hornet) and has different colors: black antennae and two-tone yellow-black legs .

The killer hornet is particularly dangerous both for plant biodiversity, because it attacks crops based on bee pollination, and for humans. The specialists have indeed reiterated that

it is an aggressive species that can inflict dangerous stings, potentially lethal to humans.

In Italy nine out of ten people are stung at least once in their lives by wasps, bees or hornets. And 8 out of 10 may develop an allergic reaction of varying severity: from important local symptoms to anaphylactic shock to death. In our country at least 10 deaths are ascertained each year due to the consequences of a hymenoptera sting (straight to eliminate a crawl space).

All the more reason to defend against insects, such as the wasp velutina, which are even more aggressive and dangerous (and also from other insects such as mosquitoes). FederAsma and Allergie Onlus intervened on this front, also through a Facebook page, with the Punto nel vivo campaign. Massimo Alfieri, president of the Association, explained:

We want Punto vivo to once again signal to citizens and institutions the need to correct a problem that sees Italy moving at 2 speeds in accessing important life-saving therapies. We refer to specific immunotherapy which to date is not reimbursed in all Italian regions, although according to experts it represents the only therapy capable of regulating the immune response in allergic subjects, protecting them from subsequent long-term reactions.