The Masked Singer: sick in the Baby Alien, the Rich and the Poor leave 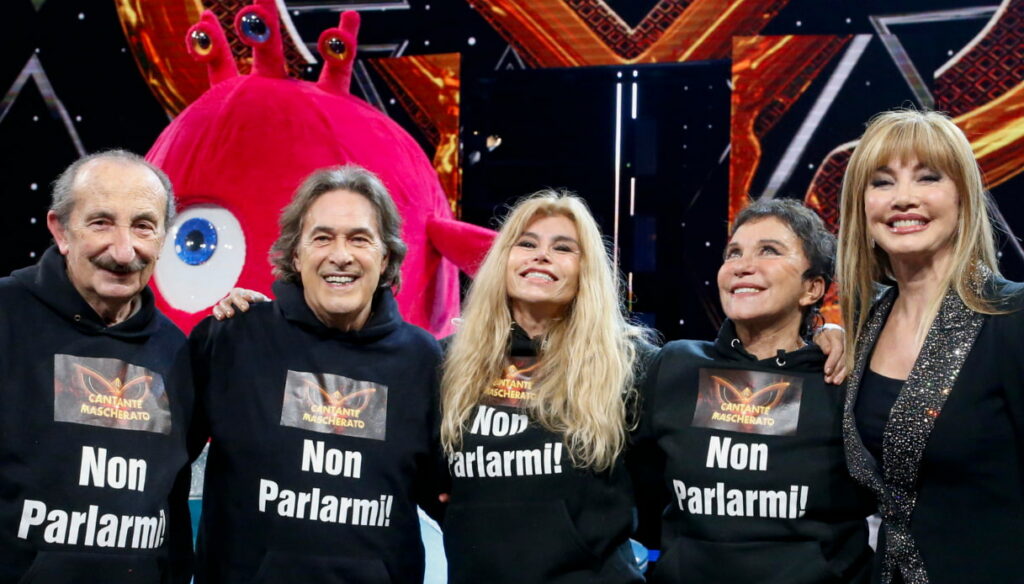 In the first episode of "The Masked Singer", The Rich and the Poor, hidden under the Baby Alien, retired after an illness 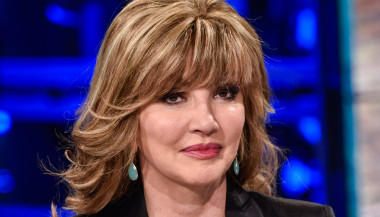 The first episode of Il Cantante Mascherato was full of twists. Attention was drawn to the illness in the Baby Alien in which the Rich and Poor were hiding. The live broadcast of Milly Carlucci's program was not at all easy for the competitors who have experienced difficult times.

The four members of the Rich and the Poor, hidden inside the Baby Alien mask, immediately revealed an inability to breathe well. The first performance was rather complicated, but the worst came with the second rehearsal when there was an illness. Milly Carlucci, visibly worried, tried to help the competitors, favoring the exit of the mask. “Baby alien can't do it – he announced -, he has to leave the scene, we close everything to allow our collaborators to take him out. Unfortunately they are very beautiful masks, but very demanding, it is hard to breathe and every performance is really a hard test ”.

When the episode was about to end, near the play-off between Pecorella and Baby Alieno, the decision of the Rich and Poor to withdraw from the game arrived. “The baby alien is a genetic experiment, it is not easy to make and be this mask – explained Milly Carlucci -. He is homesick so he wants to get out of the mask and reveal his identity. Stop to social voting, which since they are not paid leave us free to cancel them. The fact that he gets out of here, consequently saves little sheep, who was in the playoff with him ”.

Francesco Facchinetti, sitting next to the other judges, among which Caterina Balivo stands out, tried to play down. "The alien saved us humans," he said, shortly before discovering that Angela Brambati, Franco Gatti, Marina Occhiena and Angelo Sotgiu were hiding under the mask of the Baby Alien. The singers immediately reassured the audience, but confirmed that they were put to the test by the very heavy mask, so much so that they chose to abandon the competition of Il Cantante Mascherato. "But then do you even put the sweatshirt in there?", Added Facchinetti, commenting on the artists' clothing, dressed in overalls and the words: "Don't talk to me!".