The Masked Singer, the first indiscretions: Francesco Monte among the competitors 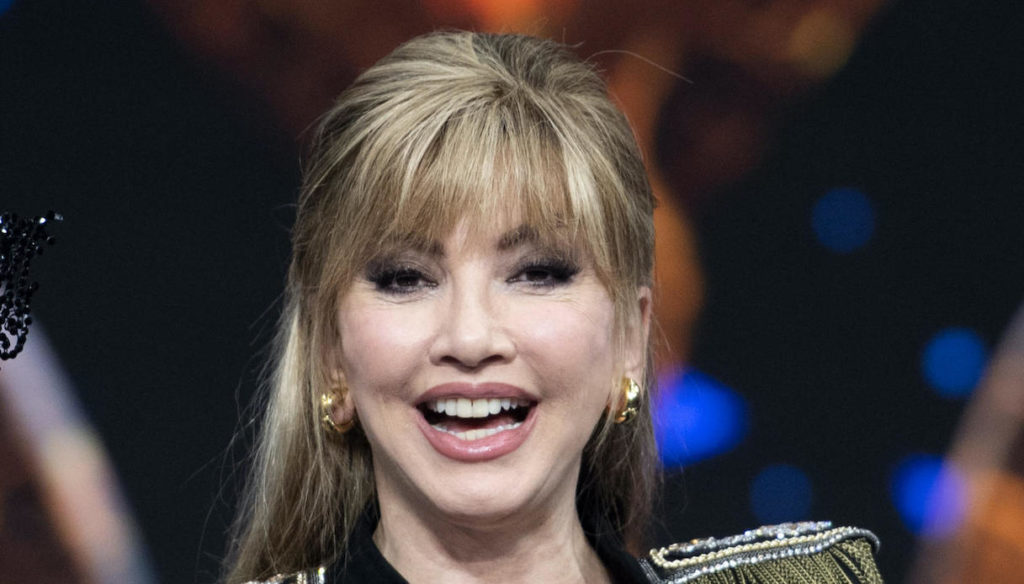 After a very successful first edition, Il Cantante Mascherato is preparing to return to the air with new episodes and a challenge that will leave everyone breathless. Milly Carlucci will once again be at the helm of the show, and we are already talking about the names that could be part of the cast.

"Know that, for the second edition, there will be many news and surprises" – revealed Milly Carlucci to the weekly Nuovo TV. The presenter, fresh from the exciting finale of Dancing with the Stars, is ready to devote herself to her new “creature”, a musical program born only a few months ago and already entered the hearts of viewers. The first rumors about Il Cantante Mascherato come from the periodical directed by Riccardo Signoretti, which reveals a preview of what the show's new competitors could be.

The first name that comes up is that of Francesco Monte: former suitor and then tronista of Men and Women, the young man has become a true television star, devoting himself to fiction and reality shows. We saw him at the Isola dei Famosi and at Big Brother Vip, so he dedicated himself to his passion for music and started a career as a singer. He is one of the most popular competitors of Tale and Which Show, who returned to the stage in this edition for the final super tournament, and he even tried to enter Sanremo Giovani, but without succeeding in the feat.

Will it be one of the faces ready to hide behind some funny mask, for a no holds barred challenge? Alongside him there could be several other famous people such as Marco Carta, Riccardo Fogli, Virginia Raffaele, Serena Autieri and Roberta Lanfranchi. What we know for sure is that the public will not discover the secret identity of the singers until the last moment, when they will be eliminated one after the other, waiting for the winner.

The rumors about the cast of Il Cantante Mascherato are therefore destined to remain so for a long time. Similarly, there is still no definite information on the jury. News is expected: while Flavio Insinna and Francesco Facchinetti should return behind the counter, Ilenia Pastorelli and Guillermo Mariotto have not yet been reconfirmed. And Patty Pravo could be replaced by Teo Mammuccari, who won last edition. Meanwhile, the official start date has been revealed: the show will return to air starting next January 29, 2021 and will have to deal with the GF Vip, which has recently been extended until mid-February.

Barbara Catucci
7115 posts
Previous Post
Covid-19, how to recognize and address neurological problems
Next Post
Al Bano to The Voice Senior with his daughter Jasmine, his confessions