The Queen of Bhutan turns 31: she is the youngest in the world 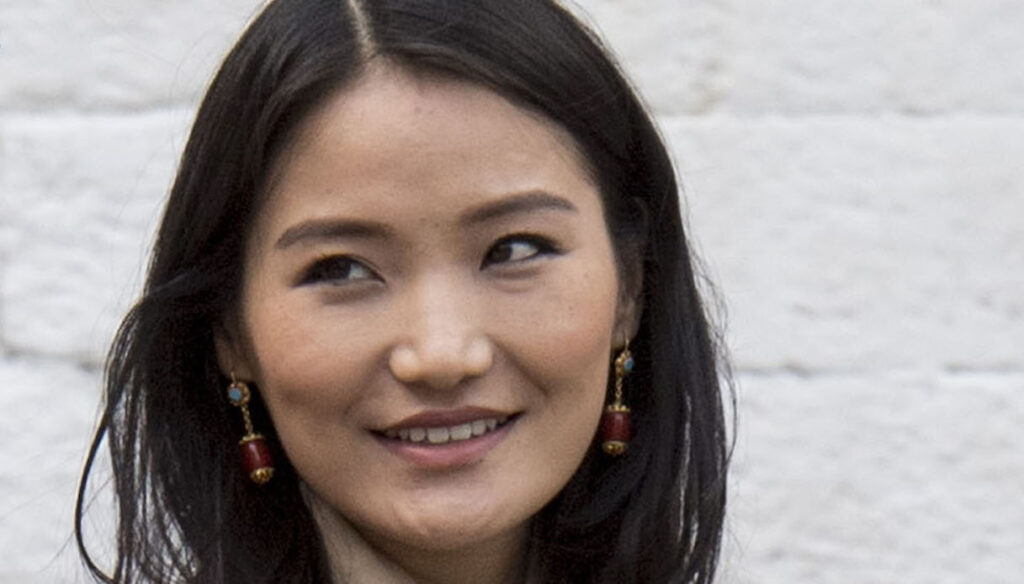 Jetsun Pema is the Queen of Bhutan and today she blew 31 candles: she is the youngest Sovereign in the world 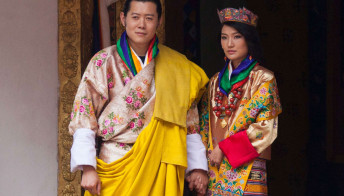 Jetsun Pema of Bhutan, the Kate Middleton of the East

Her name is Jetsun Pema, she is the Queen of Bhutan and to celebrate her the Royal House has published a new official portrait on Instagram. Indeed, on 4 June the youngest Sovereign in the world turns 31: the wife of Jigme Khesar and mother of the two princes Namgyel and Ugyen, received a touching message of congratulations. "This year more than ever we are grateful to have Her Majesty as our kind and benevolent Queen – we read on Instagram. It is our inspiration in the service of the nation and fills our hearts with courage and hope ”.

The royal couple is very much loved in Bhutan, so much so that it is one of the happiest countries in the world. The Queen has always been particularly appreciated by the people, because she is very attentive to human rights and the fight against gender violence.

Born on June 4, 1990 into a middle-class family, Jetsun Pema became the youngest queen in the world at 21. Passionate about art and captain of the school basketball team, she married Jigme Khesar Namgyel Wangchuck, also known as the Dragon King, in October 2011. A real modern fairy tale that made the most romantic souls dream.

In fact, the first meeting between the two seems to have taken place when the young woman was only seven years old in a park in Thimphu, the capital of the Kingdom. Their love, however, was already written: after ten years, in 2007, they met at a picnic – when Jigme had yet to become King – and have never left each other since.

Despite the ten years of difference, the couple has always been very close: the two kept their relationship secret for a long time, but Jetsun Pema, before getting married and becoming Queen, wanted to cultivate her passions, going to London to study relationships internationals, psychology and art history at Regent's College.

After graduation, in May 2011, Jigme announced the official engagement in Parliament: "Many have their own idea of ​​what a queen should be like," said the sovereign on that occasion, "extraordinarily beautiful, intelligent, graceful. It matters to me that as an individual she is a good human being and that as a queen she is ready to serve her people and her country. I have found my queen and her name is Jetsun Pema ".

For her, the King has even renounced polygamy with a solemn oath: "I have chosen you and you alone". The wedding took place in October 2011, in 2016 – the year in which she also met Kate Middleton – the Queen gave birth to Crown Prince Jigme Namgyel Wangchuck and while in 2020 little Jigme Ugyen was born. 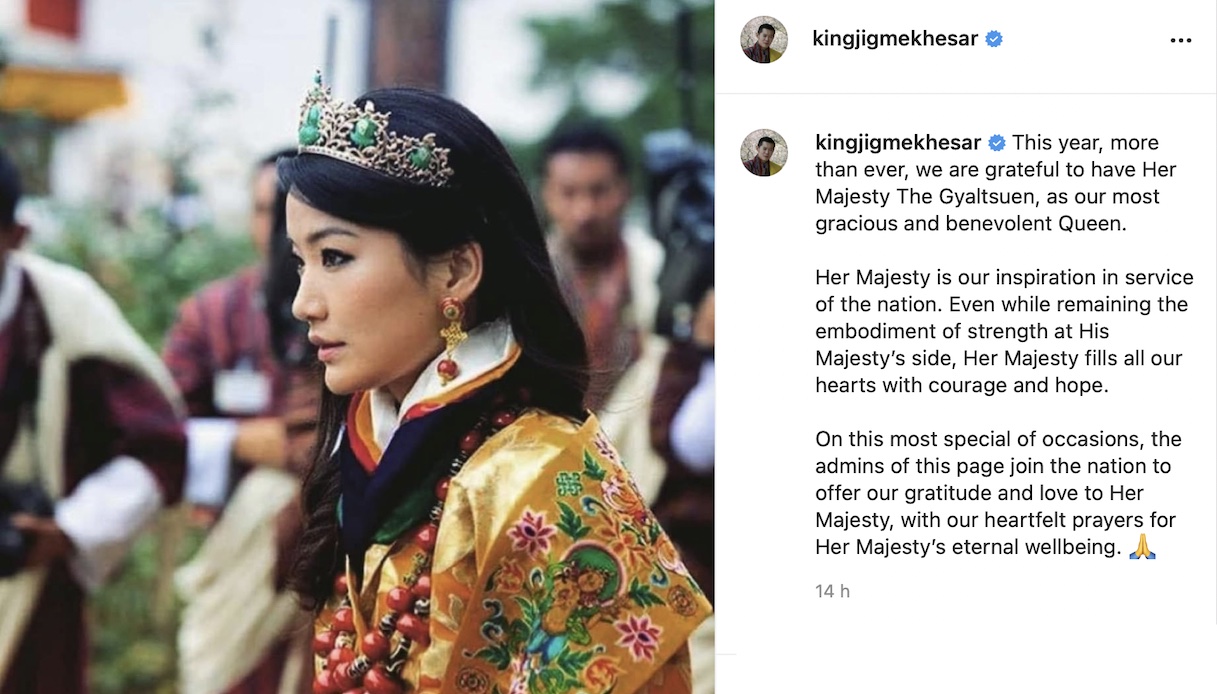