The Queen still at rest: “No one can stop the passage of time”. And remember Filippo 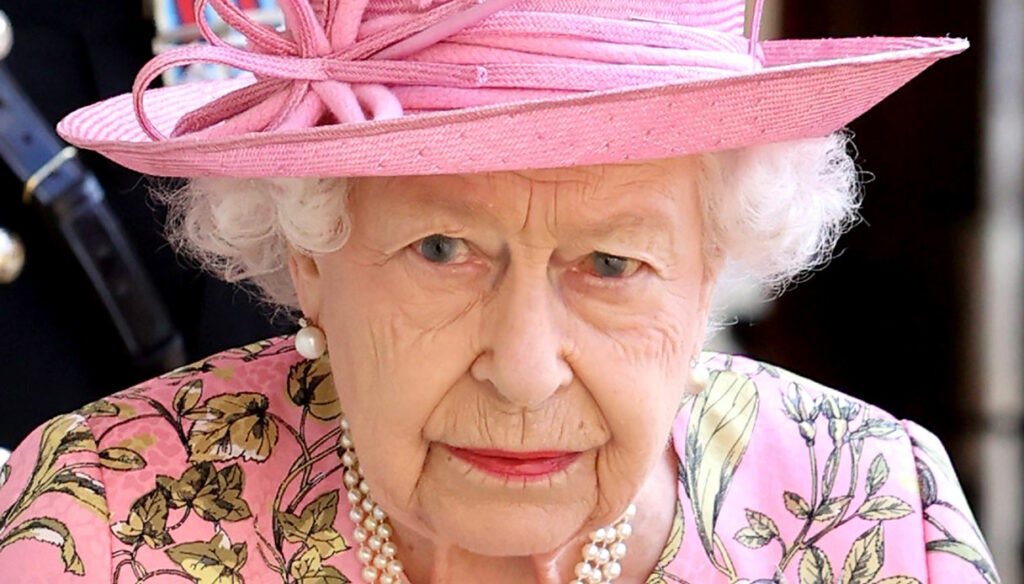 Queen Elizabeth II misses a new appointment, but “participates” with a statement written in her own hand 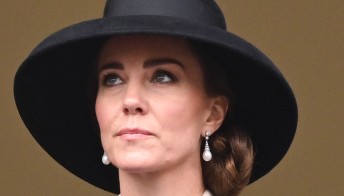 In recent weeks, the health conditions of Queen Elizabeth II have caused much concern: although she has returned to Windsor after a short hospitalization, she has missed some very important appointments for her. After Remembrance Sunday, this time he had to renounce the Synod of the Church of England. However he sent a message in which he also remembers Prince Philip.

After spending a few weeks away from official commitments due to a health disorder, the Queen was due to make her public return last Sunday, November 14 for Remembrance Sunday. A back problem, however, prevented her from participating in the day in commemoration of the war dead. The same problem now keeps her at rest: Elizabeth II also renounced the opening session of the General Synod of the Church of England (of which she is supreme governor).

This is a very heavy absence, as the Queen had never been absent in 51 years. The appointment was attended only by Prince Edward, the youngest son of His Majesty, who should have accompanied her on this day. However, Elizabeth II wanted to be “present” in her own way, sending the congregation a message full of food for thought. In his words you can read the pain of not being able to take part in the event. And there is also a brief thought dedicated to her husband, Prince Philip, who passed away last April.

The message of Queen Elizabeth II

“It is difficult to believe that more than 50 years have passed since Prince Philip and I attended the first meeting of the General Synod” – wrote the Queen, opening her speech – “None of us can stop the passage of time, and while we often focus on everything that has changed over the years, much remains unchanged, such as the Gospel and its teachings ”.

His is a long message of hope, which looks to the past – recalling the great suffering experienced in the last two years due to the pandemic – and above all to the future. At the opening of the official ceremony, Prince Edward wanted to speak with his mother’s voice: “The Queen is not present in person and I believe you understand why”. He had the task of presenting his profound apologies for this absence, which he had to accept “with great regret”.