The Queen was vaccinated. The Windsors make history without Meghan and Harry 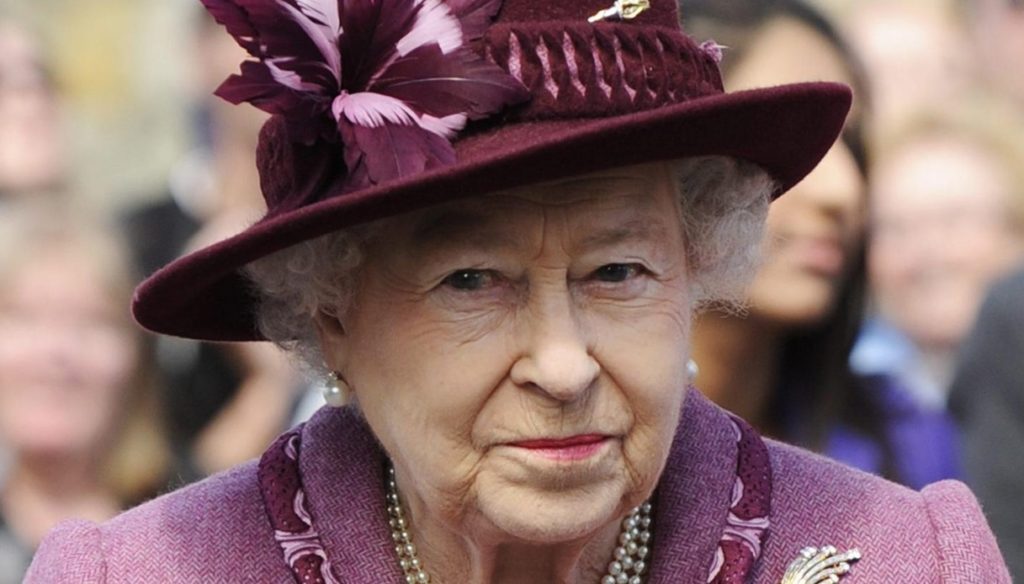 The Queen and Prince Philip have been vaccinated, William and Kate wait. And while the Windsors write this piece of history, Harry stays away with Meghan 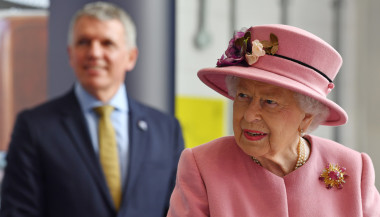 Queen Elizabeth got vaccinated against Covid together with her consort, Prince Philip. The news was released from Buckingham Palace confirming what the couple had announced. Sources close to the Royals revealed that the Queen and Prince of Edinburgh received their first dose from the family doctor, directly at Windsor Castle.

It was the Sovereign herself who asked for the news to be spread, a way to make her close to her subjects felt and to be a good example. Not just words but also deeds, as Elizabeth II has always done. She is 94, he is 99, among the first and a half million people in the UK who have already received the vaccine. Those over the age of 80 have absolute priority in this important operation, but the Queen has waited for her turn, without taking advantage of any favoritism with respect to the rest of the population.

Thus the Windsor family, represented for over 67 years by Queen Elizabeth, becomes the protagonist of another page of history. Not only the Sovereign and Philip, but also William and Kate have done and continue to do their part by lending their faces and engaging themselves in the fight against the pandemic. Just think of the "Thanks Tour" that the Dukes of Cambridge organized in December 2020, a long train journey between England, Scotland and Wales aimed at thanking those who struggle every day for the health emergency. William and Kate met doctors, health workers but also volunteers, teachers and students demonstrating once again a deep sense of duty, humanity and commitment.

Several generations of the Windsor family with a single common denominator. A piece of history which, however, Prince Harry has deprived, who now lives in the USA with his wife Meghan Markle and their son Archie. The "divorce" between Harry and his family was a blow not only to the Queen, but also to the British. And it is not difficult to think that a certain regret is common for everything that Lady Diana's son could have done during the emergency for the United Kingdom. Harry, who has in common with his mother his innate charisma and the ability to win people's hearts, something he already demonstrated during his military service. A missed opportunity for the Prince, who has chosen to continue with his life together with Meghan and Archie away from the palaces and royal duties.

Giovanna Pirri
4499 posts
Previous Post
Very true, Jasmine Carrisi on dad Al Bano: "The exposure made me suffer"
Next Post
Barbara D’Urso does not return with Live, postpones the broadcast