The success of the cancer research is the smile of Simone, Sara and Gaia 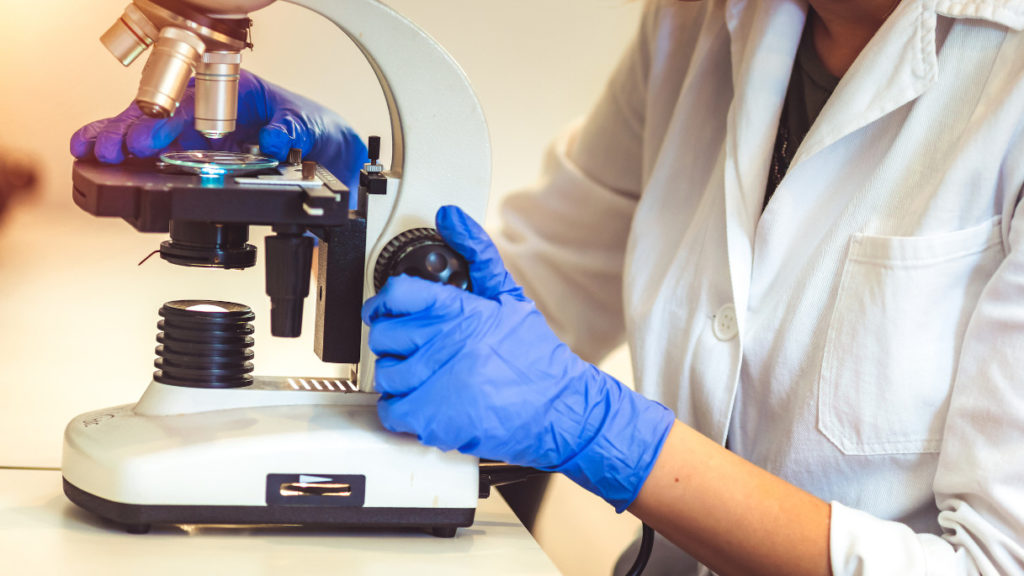 Three different stories, three guys who smile after passing the toughest test, but one common thread: the importance of research to defeat pediatric cancers. Discover them thanks to AIRC and join the program.

"Seeing my son playing happily today is the best gift." These words are those of Ilaria, Simone's mother, a boy who is now almost 16 years old but who, when he was only 11, fought against Ewing's Sarcoma, a serious bone tumor, winning his battle.

The stories of the children who made it are many and all different from each other, but they have an important thread: the results obtained are due to the progress of research on childhood cancer, which constantly works on various fronts, managing to develop therapies increasingly safe and effective, but also advanced and precise prevention methods. Support for research by organizations such as AIRC becomes essential.

And thanks to a path of experimental treatments developed by the research team of the Bambino Gesù Hospital and by Professor Franco Locatelli, head of Oncohematology and AIRC researcher, Sara was able to defeat Wilms' tumor, which she was diagnosed with when he was 10. Today he is 25 years old and with a confident and encouraging look he turns to those who are fighting his own battle:

"To those who are experiencing it today I want to say not to lose your smile, do not lose hope, the treatments at the time were experimental, today thanks to research they are a certainty".

She discovered she had Wilms' tumor after noticing a lump on her stomach following swimming training. Since that moment, he has faced a difficult path, made up of therapies, checks, hospitalizations. Today Sara continues to chase her dreams and above all “look at the world with her eyes in love” as she confides herself.

Wilms' tumor is a rare form of cancer that occurs at a young age. Thanks to research we know that it is caused by known mutations, which belong to known hereditary conditions. Numerous studies are striving to better understand the causes in order to predict their occurrence and offer more targeted and effective therapies.

Gaia has defeated osteosarcoma and dreams of becoming a researcher

Today Gaia welcomes life with the smile and determination of those who have successfully overcome a storm and want to contribute on the front line to help other young patients. In 2016 she discovered she had osteosarcoma while doing artistic gymnastics. At first it was thought of a bad sprain, but in-depth analyzes have revealed the tumor form in the bones.

Thus began his battle. The most difficult moment was when she had to shave her hair to face the many chemotherapy cycles, but the affection of her family and friends was crucial. He spent intense years in contact with doctors and researchers intent on finding a solution to his disease.

"Today I dream of being a researcher because research is the hope of a future."

Everyone can offer their contribution to support research: those who fight on the front line against pediatric cancer need resources.

In Italy one form of cancer in 200 affects a child, there are about 1,400 cases every year. The data show encouraging results. The increase in the incidence of childhood cancers recorded in our country up to the second half of the 1990s has stopped.

In the 1970s, 3 out of 10 children survived cancer, today 3 out of 4 recover completely. And all this also happens thanks to the constant commitment of doctors and researchers.

Supporting AIRC means making cancer more and more treatable. To get results you need everyone's contribution, including yours. Find out how with 6 a month!