The travels of the future, in hotels that can be dismantled with supersonic planes 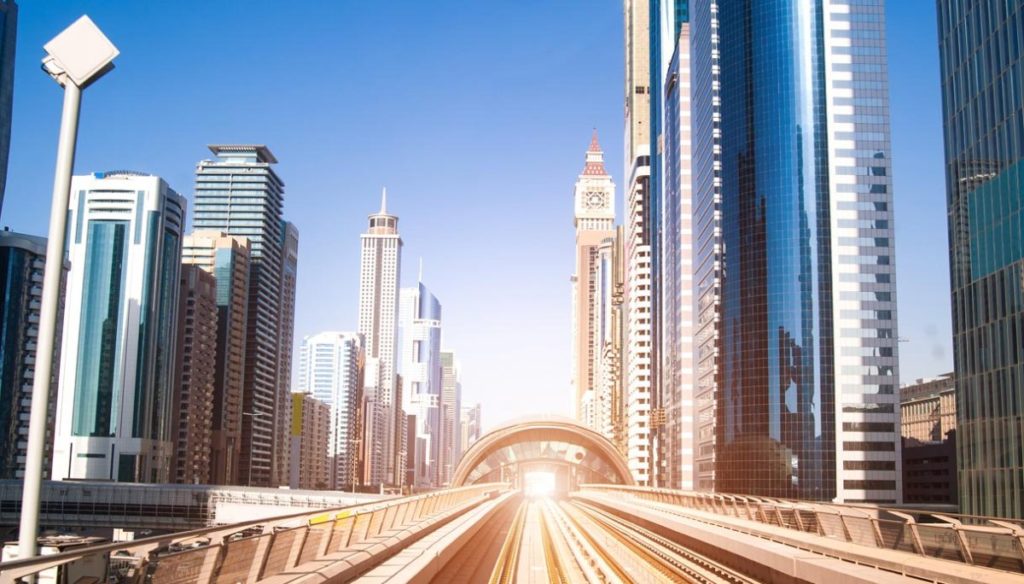 Cities to be reached with super-equipped planes, in hotels similar to space bases that change according to mood

Forget the fifteen days at the beach or the romantic weekend in a city of art. All stuff of the past. The holidays of the future will lead to distant shores, will be tailor-made and, which does not hurt, within everyone's reach. A new generation of supersonic planes will make us spend a weekend in New York for a few euros. The hotels will be mobile and spatially shaped. Or at least these are the forecasts on the future of the world tourism market announced at the Future Holiday Forum in London.

In the report published for the occasion, a group of experts spoke about the challenges facing tourism in the next 25 years, but also about the innovations that will allow creating holidays tailored to the needs of each. According to the forecasts of architects, sociologists, and journalists, the news will be many. Starting with China which will become the Mecca of tourism with the highest number of visitors in the world. While some nations like Turkmenistan – which few today would be able to accurately indicate on an atlas – will become a favorite destination for those who appreciate traveling in areas with little traffic by mass industry.

Before leaving for any destination, you should always check the Farnesina website, to face safe holidays.

But talking about tourism of the future means talking about technology. Over the course of a couple of decades, hotels will look more like the space bases of science fiction films than the various more or less luxurious buildings that we are used to seeing. Travelers will be welcomed in elongated capsules laid on five "legs" and surmounted by an antenna. The impact on the territory will be minimal and vacationers will arrive by helicopter from the nearest airport. Of course, the singular building will produce the energy it needs and will recycle its waste.

The injection of technology will reach the interior of the structure: the rooms will be modular and the furnishings can be transformed according to the mood and budget of its occupants. Needless to say, the houses will be equipped with the latest computer devilries that will make the electronic devices that we consider ultramodern today, findings from the first industrial revolution, look like. The hotel of the future will not be a fixed structure. After ten or fifteen years it can be dismantled and reassembled at another latitude according to market demands.

But the future may hold curious surprises: to cope with the growing obesity of the population, some airlines are already considering revising the interior furnishings of the aircraft to make oversized passengers travel more comfortably.