The Voice, the final: Simona Ventura takes her revenge on Rai 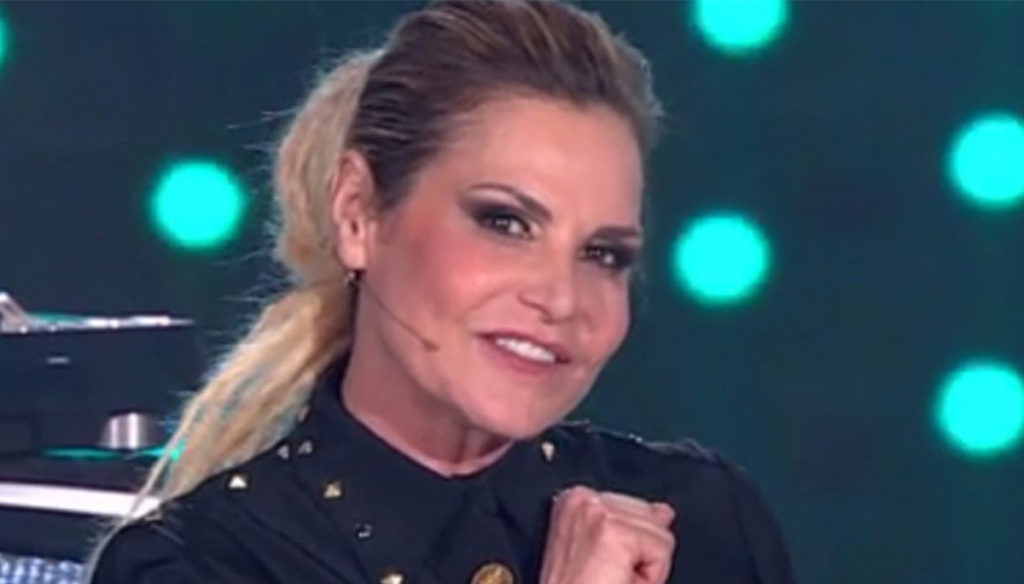 A crackling final, which saw Carmen Pierri from Gigi D'Alessio's team triumph. But the real winner was Simona Ventura

Closing episode between tension and entertainment for The Voice. The four finalists clashed with songs to gain final glory, the chance to perform at the Verona Arena during the Music Awards and the opportunity to get an important record deal.

To attract attention, however, not only the coaches and Miriam Ayaba, Brenda Carolina Lawrence, Carmen Pierri and Diablo, finalists of the program, but above all the energetic Simona Ventura who conducted the entire edition with great skill, taking her revenge on Rai.

In its eccentric, but spot-on look, Ventura managed to break the tense air that was breathed in the studio without diminishing the final and without diverting too much attention from the four competitors. Braided bun, black turtleneck with gold details and a wide trousers with tail, he faced the direct with force.

In short, after a period that is not really peaceful, both professionally and in private life, the sun seems to have reappeared for Super Simo. The host's return to Rai was a real success and it came just when someone could think that his career was now passed off.

A tough ascent that Simona Ventura managed to carry on without breaking down, with the strength of character that has always distinguished her. The presenter restarted from participating in the Island of the Famous, to move on to the excellent running of Temptation Island Vip up to the talent show. Not only a bright television career, but also a rich love life with his partner Giovanni Terzi, who took the place of Gerò Carraro in the heart of the presenter.

With the support of Morgan, Elettra Lamborghini, Gué Pequeno and Gigi D’Alessio, Simona managed to create a crackling evening and faced the small hitches that can happen during a live broadcast. Exceptional guests then trod the stage with young talents: Planet Funk, Shaggy, Holly Johnson and Lizzo added even more panache to the show.

Among the latter also an old acquaintance and colleague of Simona Ventura: Arisa. The two, together with Morgan, participated as judges in past editions of X-Factor and, putting aside old squabbles, they were happy to meet and embrace each other again.

And with a personal thanks to Rai, and in particular to the director of Rai2 who wanted her strongly at the helm of the broadcast, SuperSimo decreed the winner: it is Carmen Pierri of the Gigi D'Alessio team. The girl thus earns the opportunity to make a dream come true, aware that this is only the starting point for a career to be built. 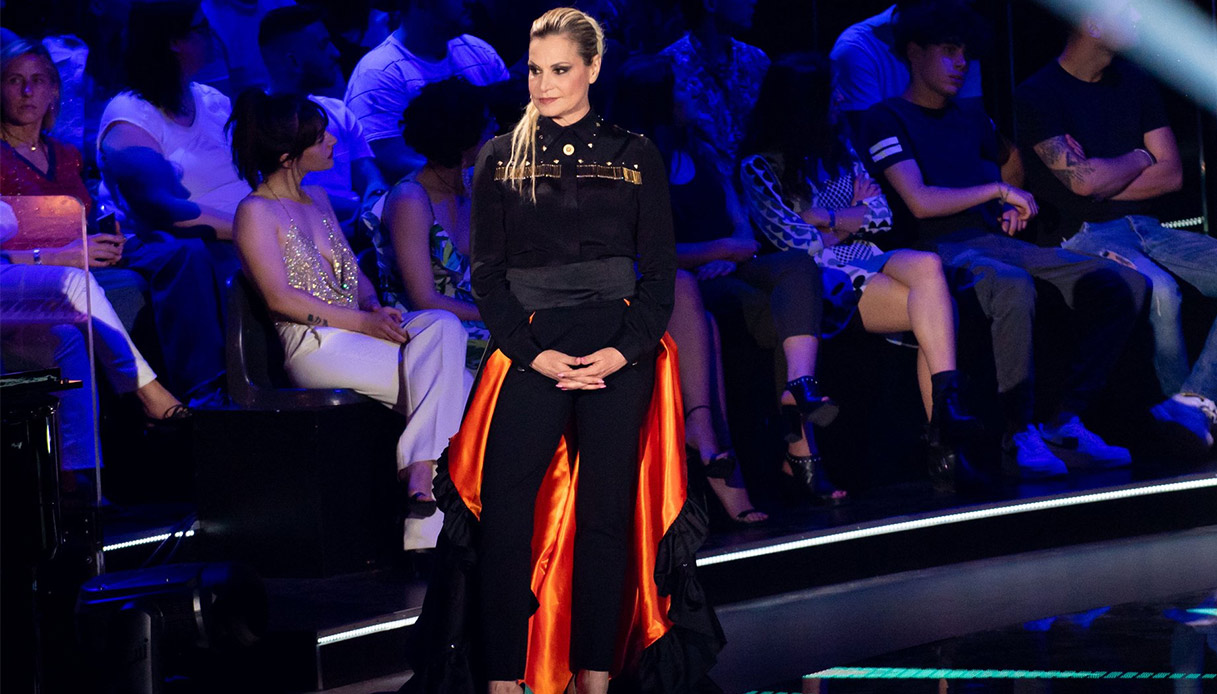 Simona Ventura opted for an eccentric look for the final of The Voice – Source: Press office