There is anticipation for you, Gerry Scotti guest of Maria De Filippi 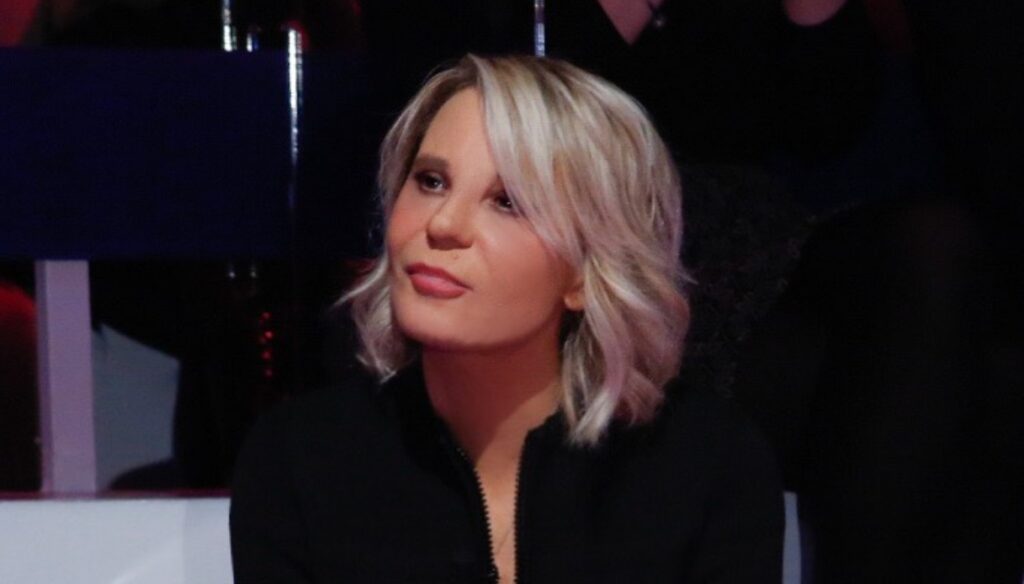 Great emotions in the study of C'e Posta per Te: in the next episode Maria De Filippi will host the conductor Gerry Scotti and the bomber Lorenzo Insigne

Penultimate appointment with C'e Posta per Te, Maria De Filippi's cult program broadcast every Saturday in prime time on Canale 5. In the episode of February 27, the hostess will have two beloved guests in the studio, the conductor Gerry Scotti and the bomber Lorenzo Insigne, ready to excite the audience of the show which also in this edition has established itself as the absolute leader in TV ratings.

As always, the main characters are the stories chosen personally by De Filippi, which keep the audience glued to the small screen from episode to episode. Stories of ordinary people who tell a glimpse of Italy, in that sincere and genuine way that over time has become the winning figure of Maria De Filippi's show.

Gerry Scotti needs no introduction. One of the most beloved conductors by the television audience, a face that smacks of family and that over the years has accompanied viewers in very successful programs such as Passaparola, Who wants to be a millionaire ?, La Corrida del late Corrado, Italia's Got Talent, Tù Sì que vales and Caduta Libera, just to name a few. In recent months, Gerry Scotti's fans have followed the events involving the TV presenter with attention and a pinch of apprehension. Last year Scotti had to leave the scene due to Covid, spending several days in the hospital and risking ending up in intensive care. Fortunately, the situation was resolved in the best possible way and the beloved presenter is back in shape and health. After this difficult moment, however, some splendid news has arrived: Gerry Scotti has become the grandfather of little Virginia, the granddaughter he so desired and who bears his name.

The other highly anticipated guest of C’è Posta per Te is Lorenzo "Il Magnifico" Insigne. The captain and striker of Napoli and striker of the Italian national football team will abandon the ball for once, letting himself be involved in one of the exciting stories of Maria De Filippi's people show. Insigne was already a guest of the program in 2014 together with the footballer Higuain and the coach Benitez and on that occasion this "trio of wonders" made a young fan happy.