There is Mail for You, Maria De Filippi hits the mark with the comedy of Paolo Bonolis 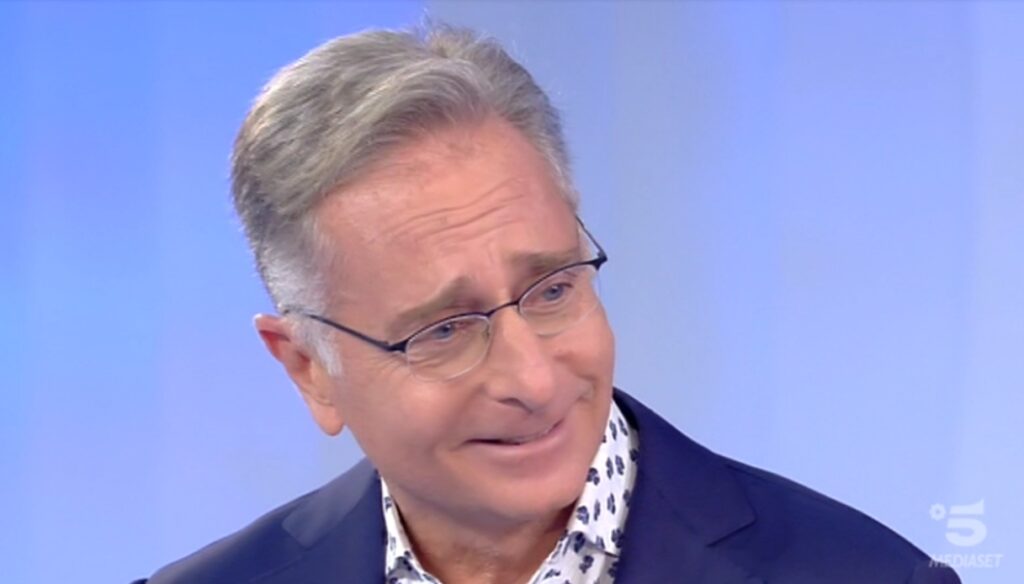 The usual Saturday evening appointment is renewed with C’è Posta per Te, the show hosted by Maria De Filippi now in its 24th edition. This turned out to be a very special episode, full of great emotions and splendid surprises. Also thanks to the guests who attended the studio: Paolo Bonolis and Federica Pellegrini.

The evening opened with the entrance of Bonolis, who conquered the public with his overwhelming sympathy. From the very first moments, the beloved presenter started his personal show, responding in kind to De Filippi who had noticed how fit he was: "Maria is a gourmet, but now there are too many people for us". The moment of comedy died out when the three protagonists of the first, touching story of C’è Posta per Te entered the studio. Anna, Luigi and Domenica are three brothers from Bellaria, who have recently experienced a terrible loss.

Their dad, a hard worker and an exceptional man, passed away in recent months due to a severe form of leukemia, which had forced him to spend his last birthday in the hospital alone – we were in the thick of the emergency Covid, and its loved ones have not been able to stay close to it. After her death, mother Francesca has never been the same: the light in her eyes has gone out, and only comes back when she sees Paolo Bonolis on TV, the only one who can still make her smile.

This is why her children wanted to surprise her by inviting her to C’è Posta per Te and letting her know the conductor. The latter lent himself to the game with his usual irony, leaving Mrs. Francesca stunned from the moment it appeared before her eyes. After hugging her, Bonolis reminded the protagonist of this touching story how important it is for her to move forward and find happiness in the little things.

In addition, she can count not only on her beautiful children, but also on her 4-year-old granddaughter and on the second baby who will arrive in a few months, to bring some joy to the family. Paolo Bonolis, before leaving, finally wanted to give Francesca a gift: since she has always had the desire to visit Istanbul, the conductor offered her and her three children a cruise, to be carried out when they finally feel ready for a trip very beautifull.