There is mail for you, Maria De Filippi hosts Ferilli: Sabrina's big heart 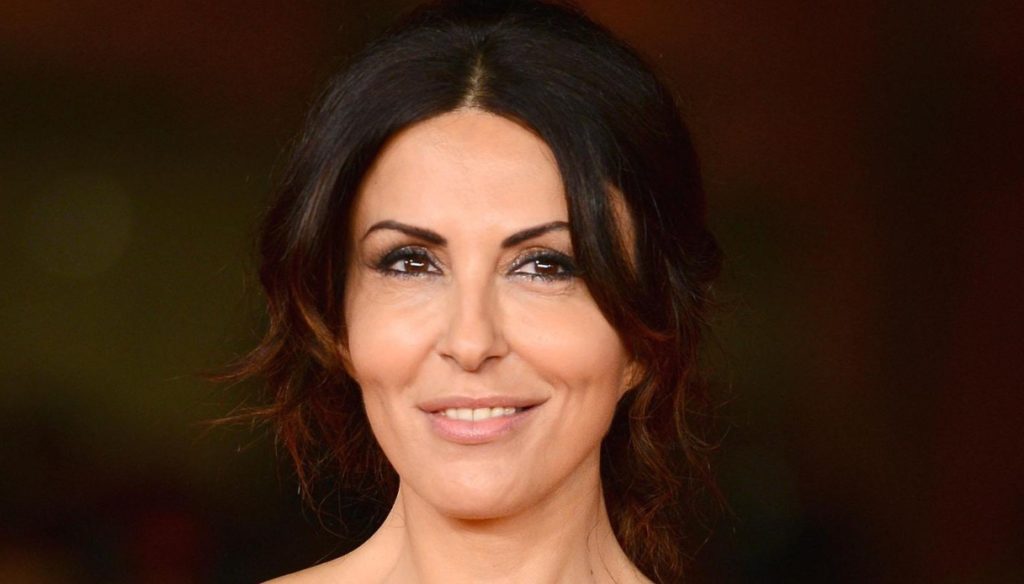 The new edition of C'e Posta per Te opened in the name of emotions in the company of Sabrina Ferilli, accompanied by sweet mother Ida

With 2021, the new edition of C’è Posta per Te has arrived, the historic program by Maria De Filippi that keeps millions of viewers glued to the television. An important edition this year, which blows out 21 candles. Many years of successes and confirmations, thanks to the style of a hostess always in step with the times, but above all with the hearts and emotions of the viewers.

The episode began under the banner of irony and a smile with a first special guest and a great friend of De Filippi: the actress Sabrina Ferilli, accompanied in a completely exceptional way by mother Ida. The relationship between the two women, much loved by the Italian public, is known, they have a complicity that is always a sight to watch, especially when they let themselves go to their constant bickering. Even during the first episode of C’è Posta per Te, the two did not disappoint expectations, involving poor mother Ida in hilarious gags, disputed "between two fires". Of course, amid the laughter of the audience.

But C’è Posta per Te, as per tradition, was a swing of emotions. Sabrina Ferilli and mother Ida, in fact, were involved in a truly exciting story that kept viewers glued to the screen. A young woman named Claudia asked Maria De Filippi to deliver the envelope to her parents, Mario and Simona. The couple raised her and her brother by transmitting values, principles but above all love. Unfortunately, however, the pandemic has worsened an already precarious situation, Claudia's father has not worked for years and the difficulties have had repercussions on family serenity.

Sabrina Ferilli was a providential "guardian angel", with her charge and her energy she spent splendid words for Mario and Simona, trying to convey strength to him. A nice surprise for the couple who certainly will not forget that "collapse, but never give up" pronounced by the Roman actress.

But the national "Sabrinona" and mother Ida were just the tasty appetizer for the audience of C’è Posta per Te. There was no shortage of moving stories, funny ones and another wonderful surprise, this time by the actor Luca Argentero. The new edition of the program also confirmed the class of Maria De Filippi, the irreplaceable hostess who for the occasion showed off one of her impeccable looks with an elegant shimmering jacket and the inevitable (and vertiginous) stiletto heels.