There is Mail for You, Maria De Filippi triumphs with Sabrina Ferilli and Luca Argentero 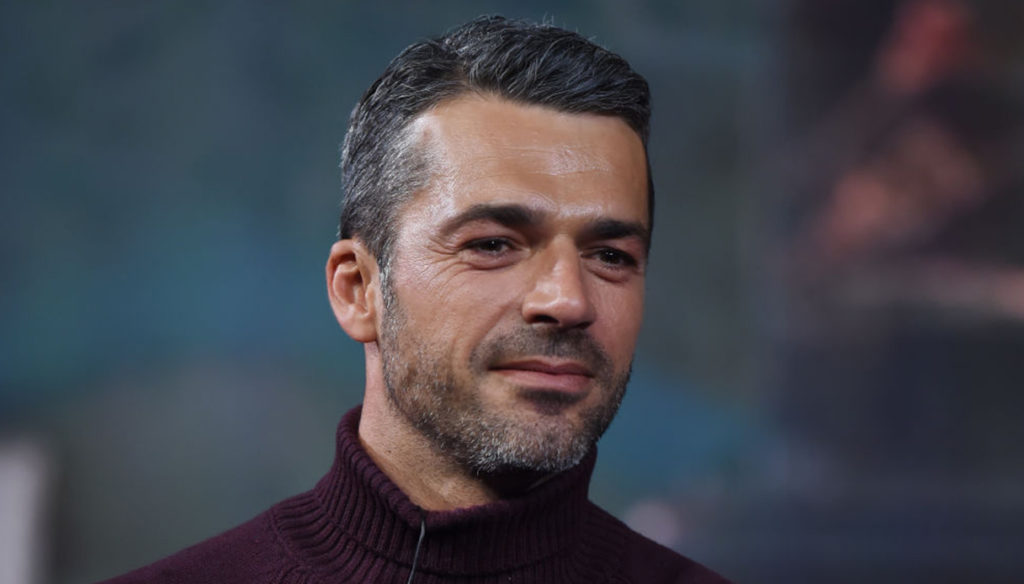 Maria De Filippi triumphs with C’è Posta per Te thanks to Sabrina Ferilli and Luca Argentero. The show is back on the air again after a long hiatus, once again conquering the audience. Thanks to the stories presented in the program that manage to make people smile and excite, but also to the guests, always chosen with great care.

For the first episode of the new season of C'e Posta Per Te, Maria De Filippi has chosen two exceptional guests: her friend Sabrina Ferilli, who arrived with her mother Ida, and Luca Argentero, who had already taken part in the program with the companion Cristina Marino. The episode was full of emotions, with the Roman actress who was moved by the story of a couple with work problems, surprised by her daughter. Claudio and Simona have overcome many difficulties related above all to work and Ferilli wanted to console them and give them a smile.

"Your daughter is very pretty and of sound principles – said the actress -. Today the pandemic has exacerbated certain dynamics. To say that money is not important would be nonsense, because it is part of the serenity. But you have a healthy, united family and this is very important. It is already a medal. With Claudia you did something important and valiant, I would say that 99.9% of you succeeded ”.

The entry into the studio of Luca Argentero who married Valentina and Michele, two young lovers, is also exciting. After the success of Doc – In your hands and the arrival of Nina Speranza, his first daughter, the actor returned to C'è Posta per Te for an important reason. Luca was the protagonist of the segment of the show dedicated to Valentina who fought against a malignant tumor. The girl has always had her partner Michele at her side and now the two are ready to get married. “You are a source of inspiration – commented Argentero -. I am a young dad recently. Being able to admit one's shortcomings is a gesture of love, congratulations Valentina […] With all the love, my affection, of Maria and of the audience here, I ask you to wear your premarital rings. I hope you will invite me when the ceremony takes place ”.

Barbara Catucci
6557 posts
Previous Post
Can Yaman in Italy to work with Gerini and Argentero: chaos and fines
Next Post
Domenica In, Venier takes a dip in the past with Beppe Fiorello: a tribute to Modugno