Third-hand smoke, what it is and how harmful it is to children 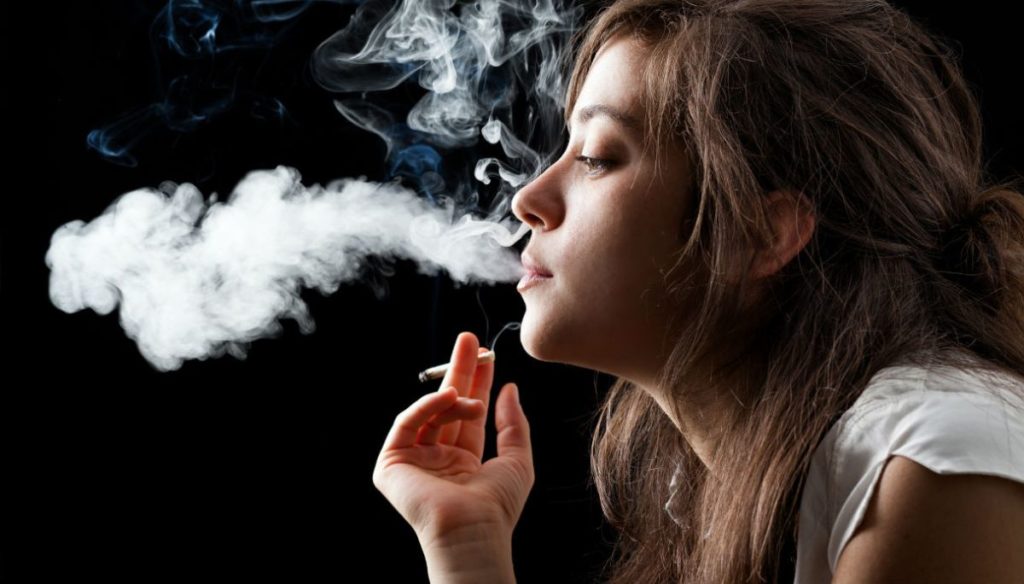 Third-hand smoking is just as dangerous as passive smoking, that's what it is and why it is harmful to health, especially for children. 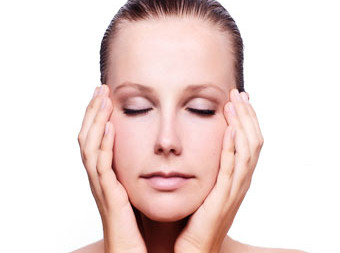 Third-hand smoke means substances produced by cigarette smoke that remain in the environment, on walls, furniture, clothes and other objects in the home. Recent studies have highlighted the danger to the health of adults and children.

US scholars from the Lawrence Berkeley National Laboratory have discovered that smoke residues remain in a room for a long time and cause DNA damage. Being exposed to this invisible enemy acts genetically on human cells. Nitrosamines, of tobacco chemical compounds, have a powerful carcinogenic effect. The research, published in the journal Mutagenesis, leaves no doubt: third-hand smoking can cause DNA strands to break and cause genetic oxidative damage, which can lead to mutations in the genes.

A study conducted by the University of California (UC) and published in PLoS One showed that third-hand smoking can cause hyperactivity, as well as damage to the lungs, liver, difficulty in healing wounds, asthma and type 2 diabetes .

This is how not only smoking harms the health of smokers, but through passive and third-hand smoking, it also puts at risk those of people who are near and live with the smoker. The children are the ones who pay the most, as they are constantly exposed to carcinogens and toxins that can lead to the development of neurological and other disorders in children, which can occur soon, but also in the long term. even in adulthood. Children are particularly at risk because the airways are not yet well developed, the immune system is less strong and they tend to put everything in their mouth, objects contaminated by the toxic residues of smoke present on objects.

No wonder that according to the harvests during the survey, children who have only one parent who smokes at home, make 40% more absences at school than non-smokers, proof of how there are immediate effects on the health of children.