Thistle: the winter vegetable that makes you lose weight and keeps the intestines clean 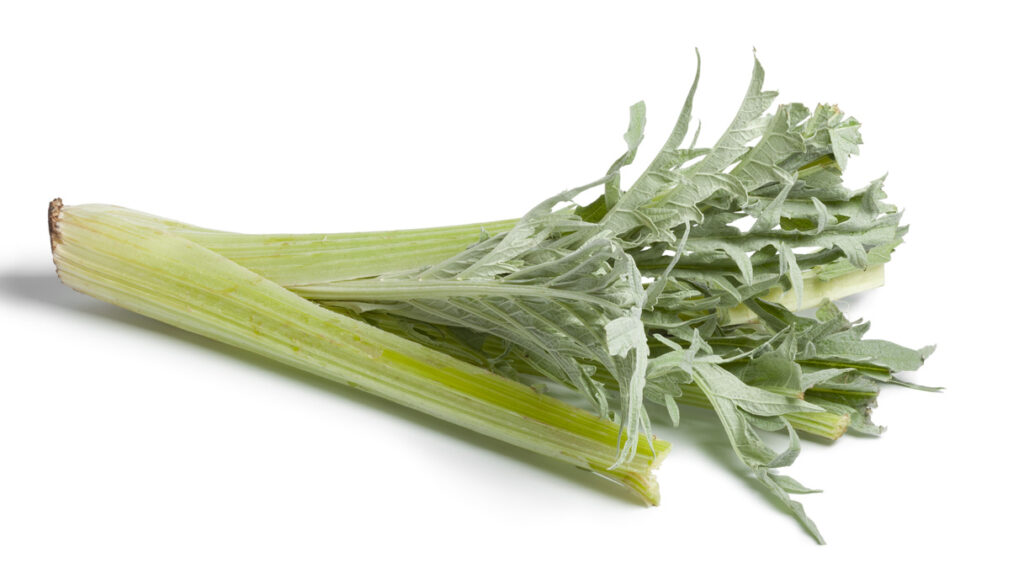 The thistle, often confused with the artichoke plant, has truly advantageous nutritional characteristics. Low in calories, it is rich in water and fiber.

Thistle is a horticultural plant native to southern Europe that has been cultivated since Roman times. Especially requested during the Christmas period, it can actually be found on the markets from October to March and should be taken advantage of from the beginning of autumn to bring it to the table.

However, in recent years it has lost the diffusion it had in the past, perhaps because not everyone knows how to clean it and little is known about the various ways in which it can be cooked. Wrongly, because thistle is a vegetable that provides a particularly valuable product for health.

With a caloric value that stands at extremely modest levels (43 Kcal per 200 g of cooked product, corresponding to a portion), a large presence of water and especially fiber, thistle is an ideal food to bring to the table even for those who wants to lose weight, as it is useful for quickly producing a noticeable sense of satiety.

Its consumption – like all foods that contain fiber – is also beneficial for those suffering from constipation. But its strong point is that it contains a lot of them: just think that other vegetables or fruits traditionally consumed to soften the intestine often contain a much lower percentage of fiber than thistle (carrots 0.90%, tomatoes 1%, cabbage cap 1%, apple 1%).

With the total absence of dietary cholesterol and a marked presence of potassium, it is also a useful vegetable for cardiovascular well-being. Its coasts are in fact counted among the most cholesterol-lowering foods, as well as being able to reduce azotemia and uricaemia, thus acting effectively in hypertension of renal origin.

Affecting the liver, it shows a less incisive action than that of the artichoke, both for a higher percentage of sugars and for the iron content which is managed more easily. But it is in its diuretic and purifying properties that it expresses the best of itself. The feeling of well-being that follows its consumption is decidedly higher than that induced by the artichoke as the latter stimulates the liver, aggravating it slightly, while the thistle mainly carries out a draining action.

Difference with the artichoke

This vegetable belongs to the same botanical family as the artichoke and shares many of its nutritional and therapeutic characteristics, albeit to a lesser extent. The thistle plant, although vaguely resembling that of the artichoke, does not however contain cynarin and does not reach fruiting. Therefore, while the edible element of the artichoke consists of ripe flowers, the large petioles and the veins of the leaves (ribs) are consumed from the thistle. These parts of the vegetable are fleshy, crunchy and have a particular taste, between bitter and sweet, the latter obtained thanks to the bleaching process to which the plant is subjected in view of marketing.

In fact, this vegetable is all the more appreciated the closer its color is to ivory white, while the still green vegetable is more sour, fibrous, hard and with a bitter aftertaste. Obviously this treatment, essential to allow easy edibility, reduces the presence of some nutrients in the thistle such as carbohydrates, proteins, vitamins, while increasing the amount of water that reaches the considerable percentage of 94-95%.

There are three interesting varieties of thistles.

As for the choice of varieties, the advice of the experts is to focus on those grown locally, especially in areas where characteristic dishes are prepared with this vegetable.

How it cleans up

To clean the thistle you must first remove the outer part. Separate the ribs, remove the most stringy parts and the leaves using a potato peeler or a common kitchen knife. At this point, wash them under cold running water and soak them in water and lemon drops until ready to cook.

Can it be frozen?

Freezing causes at least part of the taste characteristics of this vegetable to be lost and for this reason it is usually not recommended.

Thistle is generally eaten cooked in various ways. Only some Piedmontese varieties are eaten raw, in particular as an accompaniment to bagnacauda, ​​a typical very tasty sauce based on garlic, oil and anchovies, particularly enhanced, in terms of digestibility, typical of thistle.

In addition to being the basis of typical dishes of our regions, the thistle can be an ingredient of the perfect first courses for example to combine with pizzoccheri, as in Pizzoccheri, cardoon and goat cheese where these are seasoned with a mixture of blanched thistles and made into sticks. , combined with chopped herbs and fennel seeds. The pasta is then placed in a baking dish, covered with the mixture and flavored with goat cheese.

Also perfect for delicate side dishes. Like the Cardi alla Pisana, in which the vegetables are seasoned with a tomato, onion and marjoram sauce.

For fried food lovers, the recipe not to be missed is Cardoons in batter, an original and out of the ordinary side dish, but with a lively and characteristic flavor. They are easily prepared and can accompany any type of main course, seasoned with a few drops of lemon or with mayonnaise or a sauce of your choice.

Maria Teolis
3429 posts
Previous Post
Jasmine Carrisi and Loredana Lecciso at the Island of the Famous 2022: the indiscretion
Next Post
U&D, air of crisis between Joele and Ilaria: what is happening