Thus the right light regulates the rhythms of the body 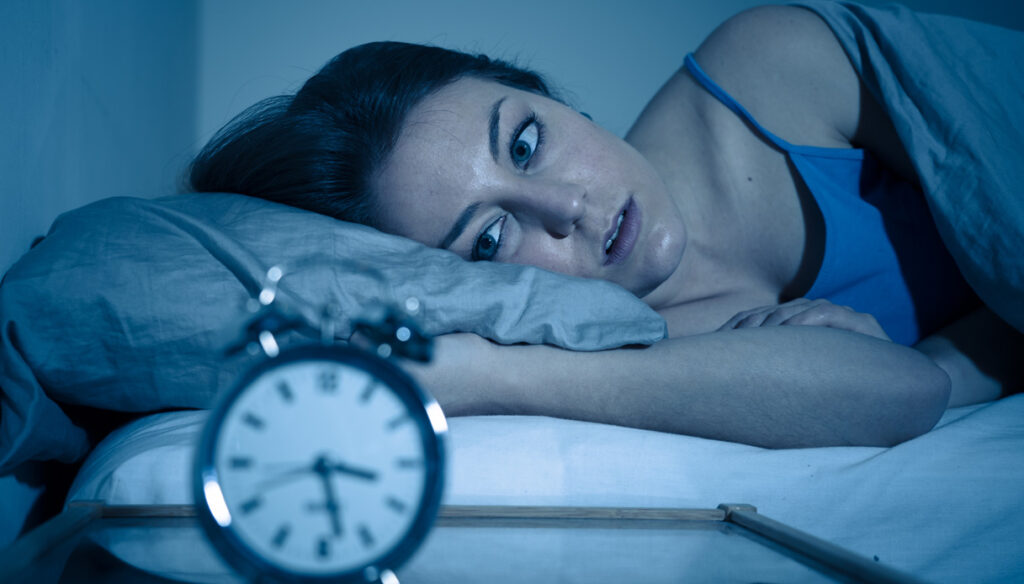 Ambient brightness is an important regulator of the body’s rhythms. How can it be used to combat insomnia

We realize this every day. If the evenings get shorter, as happens for example in autumn, it is easier to feel down in the dumps. When, as in spring, the days tend to get longer, considering that we are moving towards summer, we are more inclined to be vital and positive. It is just an example of how the ambient light is an exceptional regulator of the body and its rhythms, with the necessary alternation between day and night. And it is also thanks to the changes in the ambient brightness that we tend to fall asleep and wake up, with organized, restful sleep rhythms and consequent well-being in the waking hours.

One wonders then how the optimal level of ambient light in the 24 hours should be, both at home, in the office or at work, also considering that the availability of artificial lighting may have changed the systems that, in the course of evolution, led to the development of the timing of chronobiology. In this sense, an important report appeared in Plos Biology, which, putting together an international team of experts, tried to clarify how much and how ambient light should be present to promote well-being.

From the scientific work, coordinated by Timothy Brown of the University of Manchester and Kenneth Wright of the University of Colorado Boulder, first of all there are significant indications on the “weight” that the right lighting can have on normal sleep-wake rhythms. What happens when the daylight is too bright or too dim?

Remember that brightness contributes to influencing the rhythms of our body and the daily patterns of sleep and wakefulness through the action of specialized cells of the eye. These use a protein that responds to light stimuli, called melanopsin. This, according to the document, should not be confused with other proteins that in rods and cones support sight: however, these proteins are used to measure the brightness of an environment. Well, melanopsin is more sensitive to light in a specific part of the visual spectrum (technically defined as blue-cyan light). For this reason, according to these recommendations, it is necessary to consider the parameter both to define a new system for evaluating light, defined as “melanopic-equivalent daylight illuminance”.

In terms of applications, this definition could make it possible to make the most of light at different times of the day, also thanks to modern lighting technologies, to create a sort of “tailor-made display” to the luminous fluxes during the 24 hours, in order to develop targeted paths for everyone’s biorhythms. It is, as the experts write in the scientific journal, the “first scientific consensus, quantitative, guide for appropriate daily patterns of exposure to light to support healthy body rhythms, night sleep and daytime readiness”. Now we just need to make sure that these guidelines are followed in all environments, from homes to schools, hospitals and places where many hours are spent.

Thus the light can become a cure for insomnia

Light can also become a tool for “resynchronizing” the sleep cycle. Such as? Through dedicated attempts for particularly complex patients, an attempt is made to stimulate the hypothalamus with an element to which it is particularly sensitive: light. Together with the circadian variations in body temperature, which leads us to fall asleep when the body’s thermal value is at the lowest of 24 hours, that is in the evening, and makes us wake up when this rises, exposure to light can help us fight insomnia. And unlike the body temperature on which you cannot intervene, light therapy represents a real possibility.

The “specialized” brain cells in fact receive the stimuli of light and dark through a nerve path that starts from the retina and reaches the hypothalamus and epiphysis, inducing with the dark and blocking the synthesis of melatonin with the light. This hormone is produced by the epiphysis during the night and interferes with the activity of some neurons of the suprachiasmatic nucleus, so that an increase in light exposure or a lack of light stimuli can also alter sleep patterns.

Phototherapy is born on these assumptions, which can be implemented when the origin of the lack of rest is an alteration of the biological clock of the organism that regulates the sleep-wake cycle: a possible weapon is the treatment of those forms of insomnia that involve a delayed or anticipated phase of sleep.

Gianluca Zompi
2169 posts
Previous Post
“I still love you”: the most beautiful declaration of love is for the planet Earth
Next Post
Wedding hairstyles, how to choose the most suitable if you are a guest
You must be logged in to post a comment.
Menu