Tina Cipollari against Gemma Galgani: "She writes to my ex-husband Kikò Nalli" 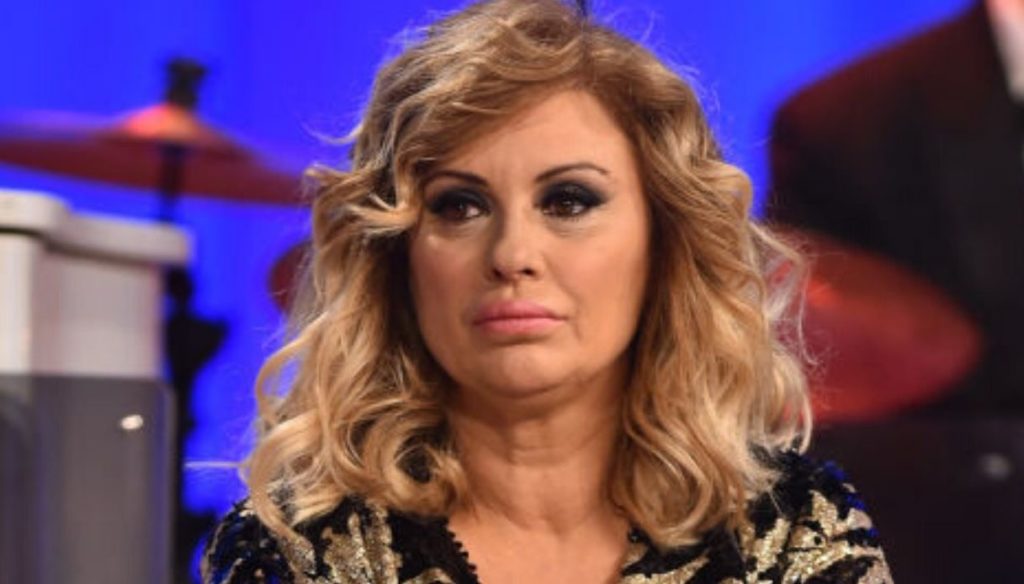 Tina Cipollari to "U&D" accuses her rival Gemma Galgani: "She writes to my ex-husband Kikò Nalli" 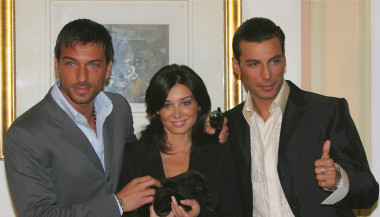 Tina Cipollari attacks Gemma Galgani to Men and Women, accusing her of courting Kikò Nalli, her ex-husband. The columnist of Maria De Filippi's show was married for several years by the hair stylist with whom she had three children. A great love that did not end in divorce, in fact the two still have a beautiful bond and are very close. While Tina is linked to Vincenzo Ferrara, after the love story with Ambra Lombardo, known in the House of the GF Vip, Nalli is single again.

During an episode of Men and Women, Cipollari accused Gemma of contacting her ex-husband. A revelation that came after yet another quarrel. "Men think of you that you are ridiculous – said the columnist addressed to Galgani -. When they come here and get to know you, they run away. Is it possible that out of 50, 100 men there hasn't been one who falls for it? ". The discussion arose after the lady of the Throne Over accused her rival of going out to dinner with her ex Giorgio Manetti. A meeting that took place in front of the cameras and in the presence of Gianni Sperti. “Did I go to dinner with your exes? What ex? – Tina replied -. I may also have gone to dinner with an ex of yours but there was also Gianni and there were cameras. But I'm not going to write to the ex-husbands of the others ".

Tina claimed that Gemma would write to Kikò Nalli, her ex-husband. "You took the liberty of going to write and comment in a very colorful way on the ex-husband's profile – she explained -. So he is also trying to do it with him ”. Cipollari hinted that she was informed months ago by the hairstylist, but did not speak about it in the studio. "It's not true? So next time I come with the screenshot – he replied to Galgani who denied the story -. He writes that he is a beautiful person, a beautiful man and that he values ​​him very much. He is not stupid. I have known for a long time but I preferred to let it go. It dates back to this summer ".

Barbara Catucci
5381 posts
Previous Post
Finnish sauna, what are the effects on the heart
Next Post
Carrot Juice Diet: Strengthen the immune system and keep blood sugar at bay