Tina Cipollari cancels the wedding with her boyfriend Vincenzo Ferrara 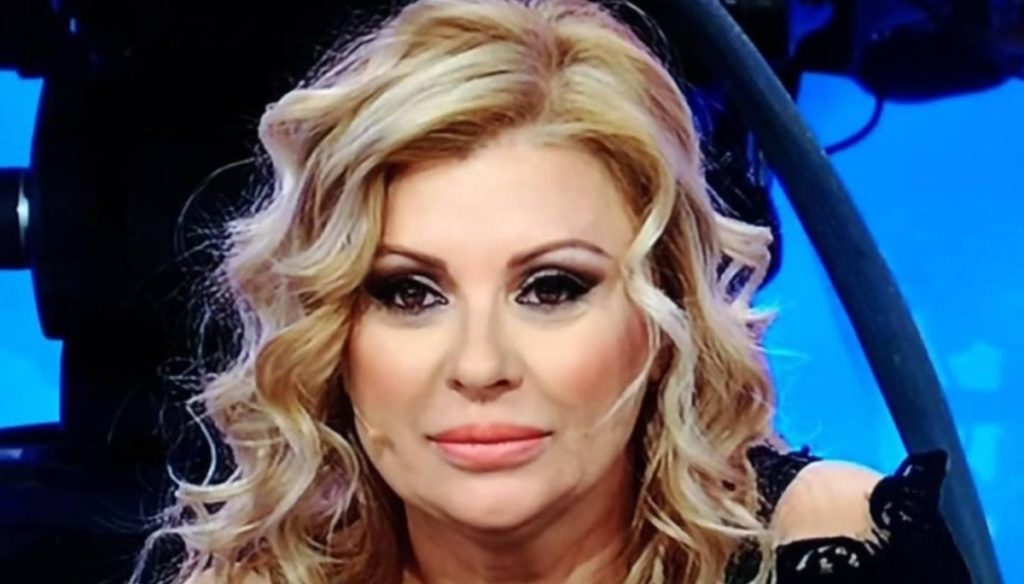 The wedding between Vincenzo Ferrara and Tina Cipollari slips: the vamp will not marry (for now)

Tina Cipollari, the Vamp of Men and Women

Returning from the divorce from Kikò Nalli, father of her three children, the opinionist for some time has been linked to Vincenzo Ferrara, a Florentine restaurateur who gave her a smile. Tina had never hidden the will to marry her partner, crowning their love, but she had never set a date. According to sources close to Cipollari, the vamp would have had to marry in secret with her Vincenzo, but the difficult situation would have pushed her to postpone.

"They should have been married these days," said a source, pointing out how Tina decided to suspend the wedding because of the health emergency. A decision that, in recent weeks, had also been made by other celebrities. The first to capitulate were Giorgia Palmas and Filippo Magnini, who had long been ready to marry, then the announcement of Karina Cascella and Beatrice Valli had arrived, who will get married to Marco Fantini next year.

Tina's canceled marriage also comes at a particular moment in Kikò Nalli's life. The ex gieffino in fact left recently with Ambra Lombardo, determined to concentrate on work and his three children: Mattias, Francesco and Gianluca. A few weeks ago Vincenzo intervened to deny the crisis with Tina: “But what crisis – he said – Tina and I are always in love. We are fine together. The only problem is the distance: during the week Tina is fixed in Rome to record the episodes of Men and Women while I am always at work in my restaurant. He can only reach me on the weekend. "

Some sources close to Cipollari later spoke of the wedding: "Vincenzo found the right words to break through the heart of the historic protagonist of Men and Women and to convince her to say yes". Love therefore remains and the wedding, at least for now, is only postponed.