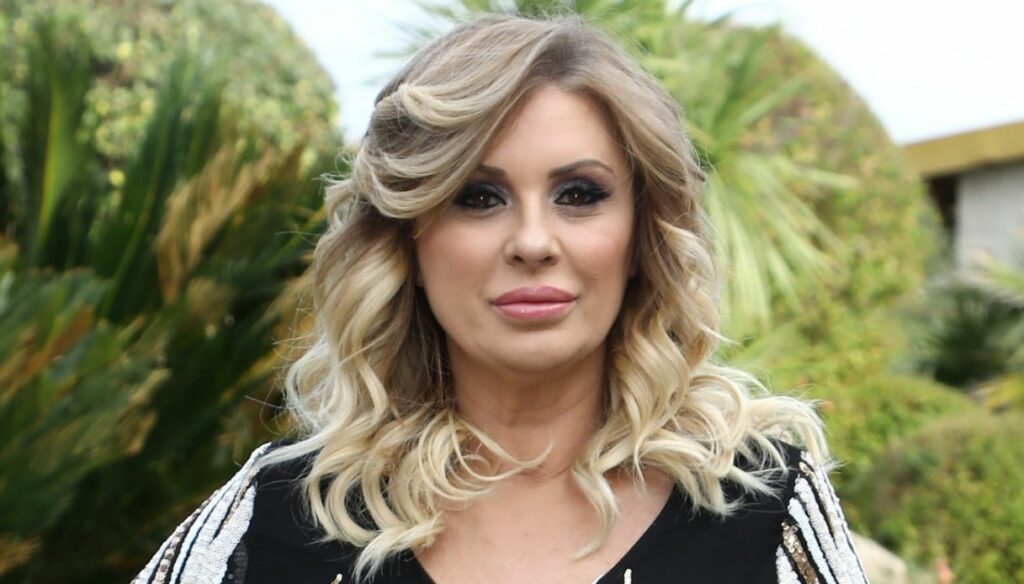 Tina Cipollari’s heart is beating again: her new boyfriend is called Alfredo, but for the moment he remains in the shadows

If there is something that Tina Cipollari and Gemma Galgani seem to have in common, it is bad luck in love. Although the two face life in a totally different way, the columnist of Men and Women admitted that she has not been able to find, at least until now, the man of her life. Furthermore, his last important story would seem to have ended in the worst way and to have deeply marked her. For her, however, the time has come to turn the page.

Tina Cipollari, who is the new love of her life

Tina Cipollari, as she had already declared in the past to Men and Women, has found love again after having put an end to the story with Vincenzo Ferrara. The man who makes her heart beat, however, is not an old flame, as someone had hypothesized, but a new meeting: his name is Alfredo and she met him in the summer of 2021 thanks to some mutual friends.

This time, despite the sentiment, Tina however intends to do everything very calmly and not speed up the pace. For this he has decided to live the story in complete serenity and not to present, at least for the moment, Alfredo to his children Mattias, Gianluca and Francesco, born from the marriage with Kikò Nali. The reason is quickly explained:

I do not want to destabilize them – he confessed to the weekly Vero -, they cannot pass from one man to another.

The children of Tina Cipollari, in fact, had already met the now ex Vincenzo Ferrara. With him, the story would seem to have ended in the worst way. The commentator of Maria De Filippi’s program, speaking of her daughter, in fact indulged in bitter words that hide a deep resentment:

They had already met that gentleman from Florence whom I don’t even want to mention because it ended badly. I’ve been a bit unlucky in love, because my affairs have not lasted until now.

If Vincenzo was a love lived in the light of the sun, that with Alfredo remains, for now, in the shadows. Cipollari, until she feels safe, will not let her family and supporters know about it. When that happens, it will only mean one thing: she will be sure that she has finally found the man of her life.

Barbara Catucci
11963 posts
Previous Post
The time you will spend with your children is the most precious thing in the world
Next Post
Wrapping gifts sustainably: here’s how!