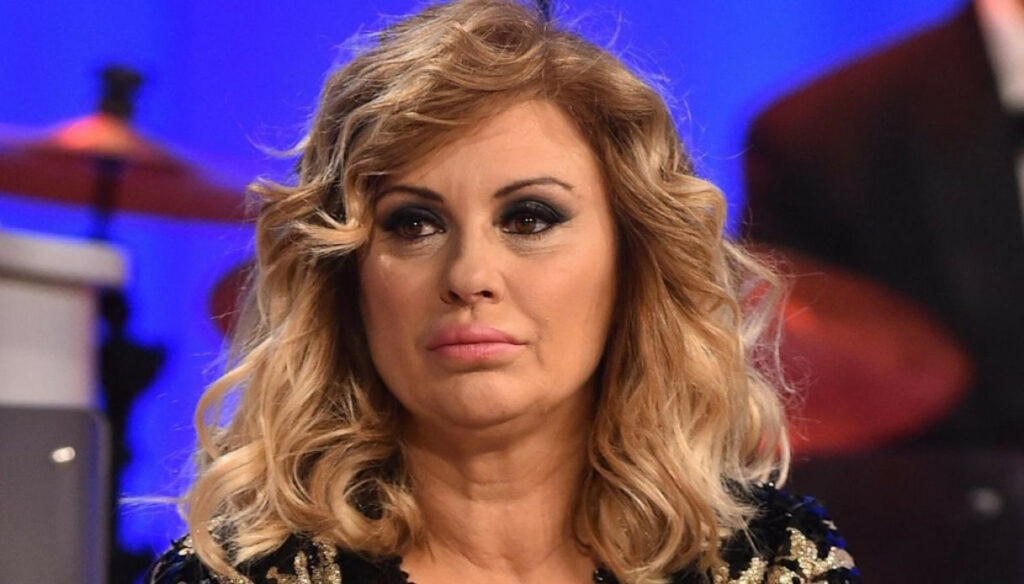 Bad misadventure for Tina Cipollari: the columnist of U&D suffered a theft in Fiumicino

A moment of distraction and the purse disappears. This is what happened to Tina Cipollari in a bar in Fiumicino, where she was robbed by a customer who was immediately reported. Stopped by the police, he then returned the stolen property to its rightful owner.

The theft took place in a day like any other. Tina Cipollari placed the bag on the counter, as is customary for many of us, only to never find it again. At this point, the Canale5 columnist turned to the Aurelio police station. The agents thus began the on-site inspection and acquired the video surveillance images that were decisive in identifying the culprit.

The help of the bar staff, who identified the manager as a regular customer of the place, was invaluable. The police awaited his return, which would take place shortly after. Faced with a fait accompli, the culprit tried to clear himself and then yielded to the truth. He then explained that he took the bag with the belief that no one would return to claim it. The stolen goods were returned to Tina Cipollari, without the mirror and lipstick contained therein. The affair was resolved for the best, with the culprit showing collaboration with the police. The man was reported for theft.

The columnist of Men and Women has been a well-known and beloved face of the broadcast for many years now, right from the first "courtship" experiments and from the first throne. Her simple and biting irony conquered the public from the very beginning, when she made her debut in the program as a suitor. Tina was then tronista and, only later, columnist of the Maria De Filippi show.

His character exploded thanks to the synergy with Gianni Sperti, who has long been at his side within the program. The figure of Tina Cipollari has become fundamental in the episodes of the Throne Over, those presided over by Gemma Galgani, in which she does not spare opinions on the Turin lady and on all those present. The U&D columnist is appreciated for his genuine candor, which he grants to the entire parterre of suitors and suitors.

Barbara Catucci
8010 posts
Previous Post
Belen replies to Instagram haters: because her reaction is to be admired
Next Post
Island of the Famous 2021, Vera Gemma unleashes: "I don't bend over"