Tiziana Cantone, Belen: "I lost a child because of the shame of the hard video" 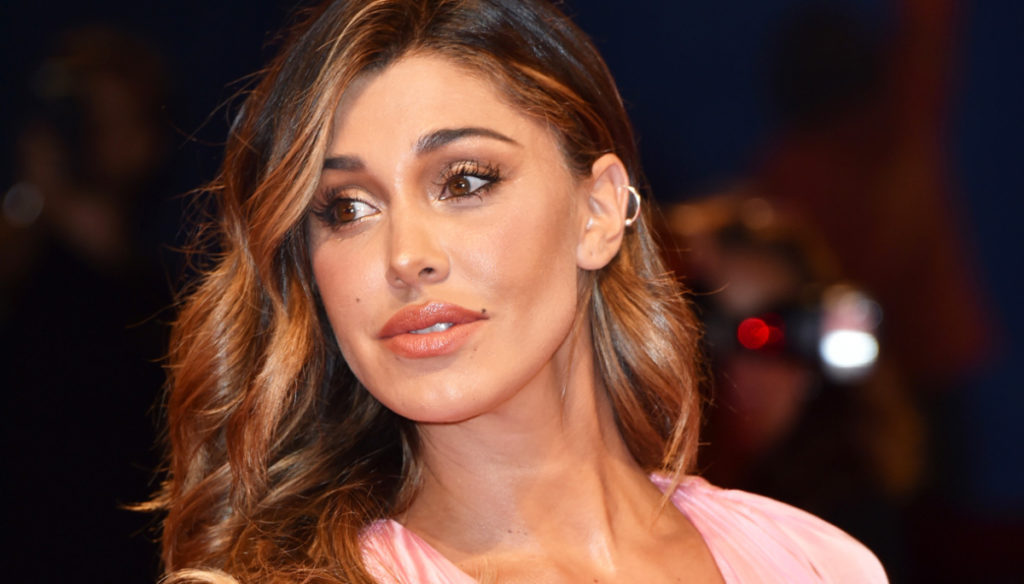 The Argentine showgirl returns to the story of the suicidal woman for a private clip. And remember what happened to her in 2013 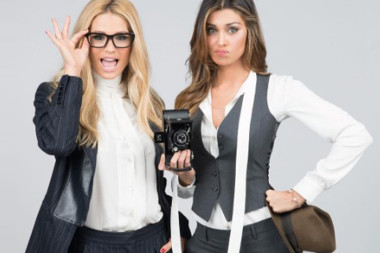 Belen Rodriguez, who recently celebrated her 32 years, returned to the story of Tiziana Cantone, the Neapolitan woman who took her own life due to a hard video on the Net. The Argentine showgirl answered a question about this sad story during the presentation of Striscia la Notizia which will lead for a week with Michelle Hunziker.

When I heard the news of that girl's suicide I started crying because something like that happened to me too and I know that violence is, for two months I didn't leave the house because of shame and I lost a child.

Belen, who confirmed her relationship with Iannone, refers to a private video shot in Argentina when she was very young, from her boyfriend at the time. In 2013 the clip was released on the web against his will:

On me turned a video that maybe I'm the only one I have never seen, I was very young. I did everything to stop it but there was no way and when I was in front of a judge, a woman, she told me "who tells me that she didn't put it out just to advertise herself?"

Michelle Hunziker, who is involved in an association defending women together with the lawyer Giulia Bongiorno, also responded to the affair:

I always say to my oldest daughter [Aurora Ramazzotti ed] and I repeat it to all the guys who have to be very careful, with what they spread on social media. Even my daughter was the victim of a bad joke.