Today is another day, Brigitta Boccoli pays homage to Moira Orfei: "She was afraid of nothing" 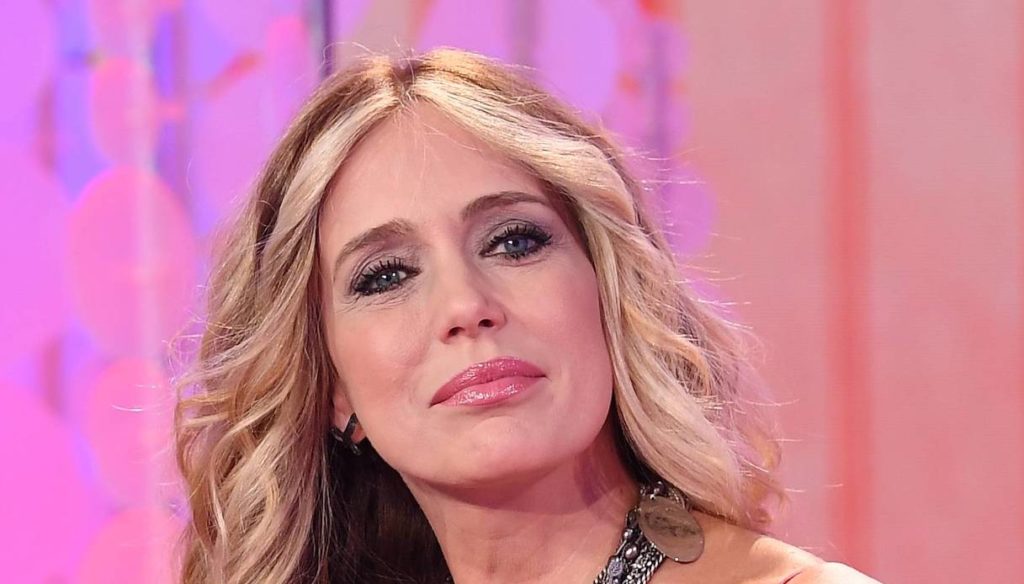 Moira Orfei was the queen of the Italian circus, a true star who for years shone in the spectacle scene, leaving a rich testimony that will make her talk for a long time to come. Her son Stefano Nones and his wife Brigitta Boccoli remember her with tenderness, in a long interview with the microphones of Today is another day.

Serena Bortone hosted them in her afternoon lounge, just to pay homage to the great Moira Orfei. “She was not afraid of anything, she was not afraid of judgments. It was what it was, it was instinctive and not ashamed, it said everything it thought to its face. It was profoundly true, and when you are true the audience feels it "- so described Brigitta Boccoli, thinking back to what was undoubtedly the strong point of a great woman.

Then she recalled the beautiful love experienced by her husband's parents: “They were totally different, he very stiff and serious and she an artist in every sense, even in life. They were so opposites that they really attracted each other, they loved each other madly ”. And living in such an atmosphere, Stefano can only have benefited greatly: "He had an example of a marriage that is so close, so strong, that he never puts the couple into question. This can be seen that it comes from its roots ”. Facing the small and big difficulties of marriage, for Stefano and Brigitta, was thus less painful.

During the long interview, Boccoli revealed many amusing anecdotes about Moira, talking for example about her famous “cofana” and the liters of perfume she consumed in every moment of her day. Thanks to her, she discovered the incredible parallel world that is hidden behind a marquee, the world that she herself, in the past, considered "sad" due to bad prejudices: "Only when I went there I said to myself: ' lost something for many years'. Because it is a magical world, which goes from 3 to 90 years and is wonderful ".

Now, this passion is passing on to her children: Brigitta is the mother of two beautiful boys, Manfredi (who is now on the threshold of adolescence) and little Brando, born in 2019. The latter has not had the opportunity to meet her grandmother, who passed away in 2015, but has already shown a great curiosity for the circus. "I took him when he was a child, and he wasn't scared at all" – explained Boccoli, with pride.

Barbara Catucci
5801 posts
Previous Post
Carlo Conti positive at Covid, the message on Instagram
Next Post
Adriana Volpe and her husband Roberto Parli, marriage over: they would have left