Today is another day, Carolina Crescentini: "We are friends with Nada" 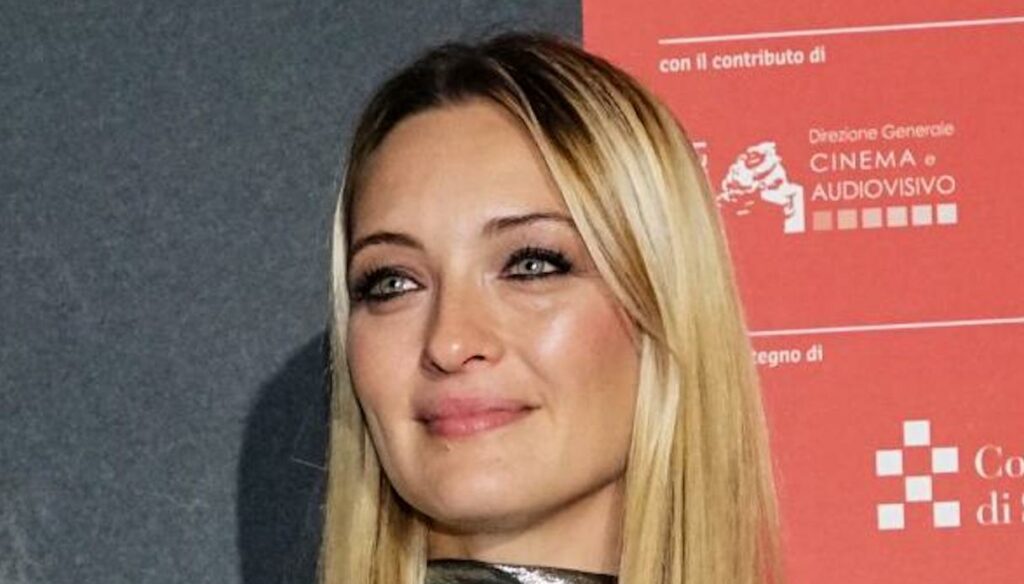 Guest at "Today is another day", Carolina Crescentini talks about her relationship with Nada, waiting for the film about the great artist

For a new episode of Today is another day, the afternoon show broadcast daily on Rai1, Serena Bortone hosted a great Italian actress, loved by the public: we are talking about Carolina Crescentini, who took advantage of the opportunity to tell her latest important role in the film The girl who did not want to sing.

Crescentini worked side by side with the very young Tecla Insolia, a very talented actress and singer who debuted last year at the Sanremo Festival in the New Proposals category, winning second place with an amazing song. Tecla had the honor of bringing a teenage Nada to the small screen, telling the story of the talented Italian artist in the very first years of her career, when she was still a young girl.

Alongside her, Carolina Crescentini played mother Viviana, a complex and nuanced role. And this is exactly what the actress talked about during the interview with Today is another day: "I was very worried and I didn't want to disappoint Nada" – she explained – "I knew her before, we are friends and I love her very much. ". As a child, little Nada sang for her mum who was suffering from depression.

"She was at the mercy of this mother who went up and down, it is as if she had to deal with a hypothetical death of her mother, she lived in the balance" – said Crescentini. Just to make her mother's life more peaceful, Nada started singing. And her talent soon emerged, so much so that at the age of just 15 the young artist arrived in Sanremo with the wonderful song Ma che cold fa.

The film is titled The girl who did not want to sing, and to explain the meaning of this choice is precisely Carolina: “She wanted to have her childhood, her adolescence, her life like all her friends. Instead her mother forces her to take lessons, to leave and go to competitions, until she reaches the possibility of a new life. Surely today, in retrospect, Nada will think: 'Mom gave me a gift'. But not at the time, it was an invasion ".

In speaking of the depression experienced by mother Viviana, the actress wanted to recall how she too had dark moments in her life: "I have never had such a deep depression, but some gray areas do. Psychoanalysis helped me. The moments of sadness will return, but at least I have the right tools to deal with them ”. One of those periods is of course the one we are experiencing, made up of uncertainties and difficulties.

"I am very worried, but my father is on the list for the vaccine and I am already calmer" – revealed Carolina Crescentini, before confessing her greatest desire – "I can't wait to get my life back, travel, go at the cinema, see a concert and hug all my friends “.